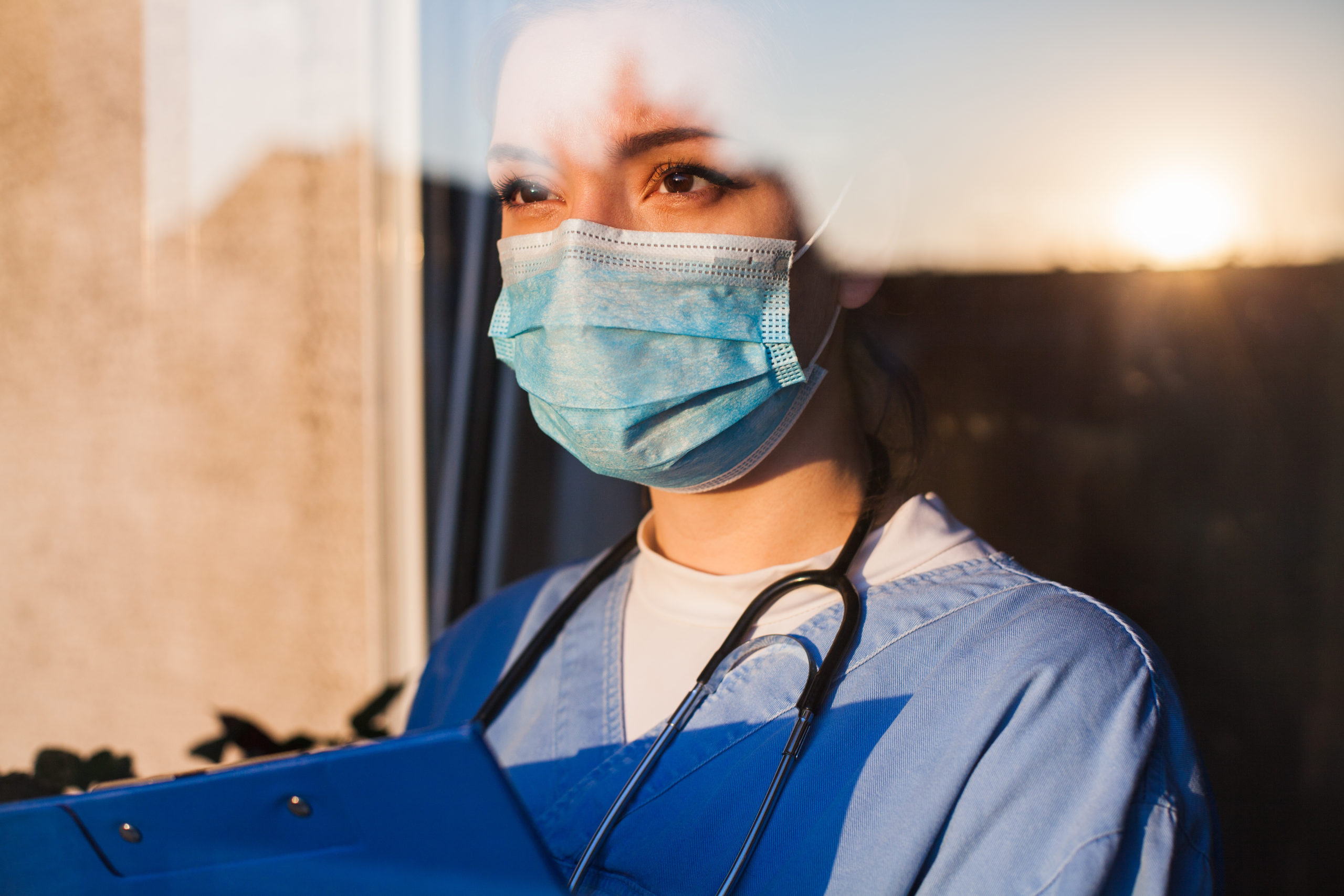 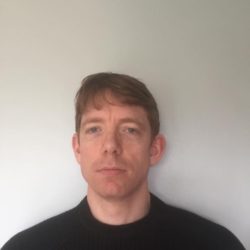 by Robert Sweeney
Policy analyst and researcher on economic policy at the Think-tank for Action on Social Change (TASC).

The distribution of both paid and unpaid care work in society is probably the single, largest factor affecting economic inequalities between men and women. Because they provide the overwhelming amount of unpaid care, women have often been excluded from the economic, political and cultural life. And, while the professionalisation of the traditional care sector raises the female employment rate, it also results in more women working in jobs that are often low paid. In other words, public provision of child and elder care alleviates some of the disadvantages women face in the labour market, but exacerbates other inequalities. A variety of interventions are needed if economic inequality between the sexes is to be reduced.

The relationship between paid care and economic gender equality is complicated. For example, when it comes to employment and earning rates, it is important to highlight that the paid care economy is a major source of employment for women. Countries with large professionalised care economies, including the healthcare and education sector, have lower employment and earning differences between men and women. The paid care economy is an important source of economic autonomy for women. Differences in income from paid work tend to be lower in Nordic and, interestingly, Baltic countries.

However, the effect of the care economy on the gender pay gap – the hourly income differences between the sexes – , is more complicated. On the one hand, public provision of care, especially childcare, levels the playing field in important respects. It allows mothers (and fathers) to allocate more time to their careers after the birth of children. There is strong evidence that the single most important cause, or proximate cause, why there are fewer women in top positions is a lack of female applicants. And motherhood makes women much less likely to apply for such roles, due to unpaid care responsibilities that come with motherhood. As a result, the arrival of children increases the gender pay gap and it tends to be highest in long-hour, well-remunerated professional occupations.

This points to another contour of disadvantage: discrimination. Evidence shows that discrimination against mothers, and against women as potential mothers occurs in long-hour well-remunerated jobs in the private sector. In occupations such as law, for instance, firms are more reluctant to hire women with the same qualifications as men because they are perceived as a ‘flight risk’, meaning they may go on maternity leave. Mothers re-entering the labour market are also likely to earn less than identically qualified men and non-mothers. In public sector organisations, it is less to do with discriminatory hiring and more about fewer female applicants that results in fewer women at the top, at least in high-income countries. In both cases, public provision of childcare has an important role to play in mitigating these disadvantages.

However, on the other hand, countries with large care economies tend to have higher gender pay gaps. Nordic countries, for example, have higher gender pay gaps than the more traditional countries of Southern Europe where fewer women do paid work. Why? Because of occupational segregation, the tendency for men and women to work in different jobs. The expansion of the traditional care sector such as paid child and elder care raises the female employment rate, but also results in more women working in jobs that are often low paid. Moreover, the care economy provides opportunities for highly qualified women to work in running and managing public sector organisations. As a result, they are less likely to work in better-paid private sector jobs.

There is no single silver bullet to address these inequalities. In all countries of the EU, women do more total (paid and non-paid) work than men. Greater involvement of men in paid and unpaid care work is overdue. On top of that, society’s institutions and culture exert a powerful influence on the occupational decisions men and women make. For instance, one reason men do not choose paid care work is fear they would be viewed as un-masculine.

Better pay and conditions for those jobs where women are concentrated is clearly desirable and would make them more attractive for men. Again, the care sector itself is a prime example. As a non-automatable, time-intensive, face-to-face service, for-profit care businesses do not generate increases in the surplus which form the basis for sustained wage increases. To the extent that care work is commodified, then, pay and conditions will be poor. This can be overcome by investment in public provision of care underpinned by a system of collective bargaining.

Segregation is lower at the higher end of the payscale. In additional to institutional factors, the somewhat different occupational preferences men and women have appear to play a stronger role in explaining their career choices than less well-off men and women. This includes that women typically state a greater desire to do work that benefits society and to work with people. For those at the top of the pay ladder, then, a somewhat different policy mix is warranted. One is to reduce the distance between the ladder’s rungs, such as reducing the gap between management and average pay – after all, the pay gap is usually larger at high incomes. Another lever is affirmative action or diversity policies to increase the number of women in senior roles, which many companies and public sector organisations are already doing. A longer-term solution is to restructure our modes of work so that caregivers are not penalised, for example by facilitating more part-time work.The EU Pay Transparency Directive is an important step and a signal that the economic inequalities between men and women can and should be overcome. Of course, pay transparency is but one step and an array of measures is needed, not least the political will for structural change.