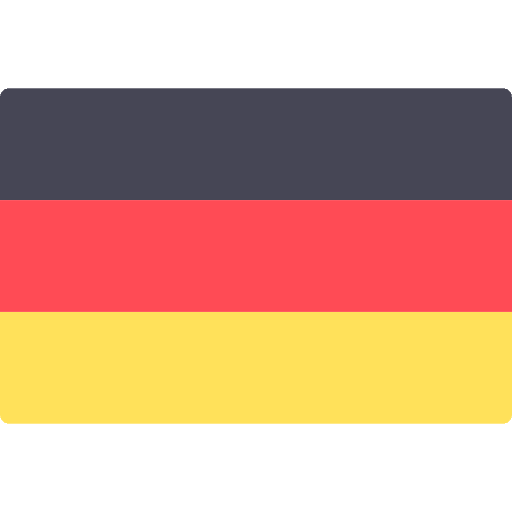 At first glance, the German economy appears to be in excellent condition. But a second look reveals hairline cracks in the economic structure, the economic and political consequences of which are as yet hard to predict. This is apparent not least from the emergence of nationalist-populist political ideas whose economic policy orientation is aimed at least at rejecting multilateral agreements such as, above all, the euro, if not even more comprehensive national detachment.

The apparent popularity of such political trends, which can be observed in many parts of Europe and in the USA, has led to a shift in the economic policy discourse that puts globalisation in its present form to the test and calls for new economic policy responses.

For the future federal government this raises the question of the path which it intends to follow in principle. Does it bow to the widespread doubts and reorient its economic policy to a more nationally focused approach? Or should it continue on the path to deeper global cooperation and, above all, European integration? The former would be fraught with considerable risks for Germany. This is not just a matter of the export markets, especially in the eurozone, on which the German economy is highly dependent. The flip side of global cooperation and integration is the increased reliance on international developments that could impinge on national economic and political sovereignty, depending on economic and political power relations. This has been shown not least by the debates on international trade agreements.The neo-liberal alternative that has been practised for years is to adapt policy-making processes to reflect market needs, irrespective of whether or not this is in line with the interests of the majority of the population. However, this policy has also reached its limits in recent years. This is particularly because it creates insecurity and the feeling of constant threat through the requirements for adaptation which are euphemistically described by the representatives of neo-liberal policies as a permanent reform process. It is precisely the feeling of becoming the plaything of anonymous global markets that has contributed significantly to the emergence of nationalist tendencies. So large sections of the population now consider the nation state to be a protective bulwark against these trends.

Does it bow to the widespread doubts and reorient its economic policy to a more nationally focused approach? Or should it continue on the path to deeper global cooperation and, above all, European integration?

However, the longed-for protective capacity of the nation state is likely to prove to be an illusion. This leaves, as a meaningful political strategy, only the third policy variant in the Rodrick trilemma, namely making the globalisation process democratic (Habermas 2017). This is especially true for the EU and the euro area. For example, the rights of the European Parliament or the influence of relevant committees of the national parliaments could be extended (Winkler 2017). In general, “democratisation” should not be understood only in a purely formal political sense, but rather as broad social and economic participation. It is important to make the fruits of globalisation and European integration accessible to all and not leave them exclusively to a layer of highly adaptive winners from globalisation (Milanovic 2017).

Shaping globalisation: The starting point must be Europe

The starting point should be a landmark decision on further European integration. This decision will ultimately shape everything else. On the one hand, it would make sense to adopt the proposals of France’s President Macron and the European Commission. This includes establishing a specifically European fiscal authority. It should be equipped with sufficient financial resources to make investments that make sense from a European perspective, thereby increasing prosperity in the EU asa whole. It is primarily a matter of European public goods. Its democratic control should come from both the European Council and the European Parliament or the national parliaments. This and the similar plan from the EU Commission could provide a decisive impetus for improved economic development and more stable employment in the EU. At the same time it is becoming clear that the supply of public goods is being improved throughout Europe, which is strengthening the acceptance of European integration.

On the other hand, it is fundamentally important for integration to set itself new goals and break new ground. An essential step would be a change in the hierarchy of economic policy objectives at EU level. So far, from the European point of view, the focus has been on maintaining price stability and consolidating public finances. Both of these are good things in themselves. However, they must be fairly embedded in a broader target catalogue, so as not to lead to serious economic difficulties, since conflicts with other important economic policy objectives cannot be ruled out.