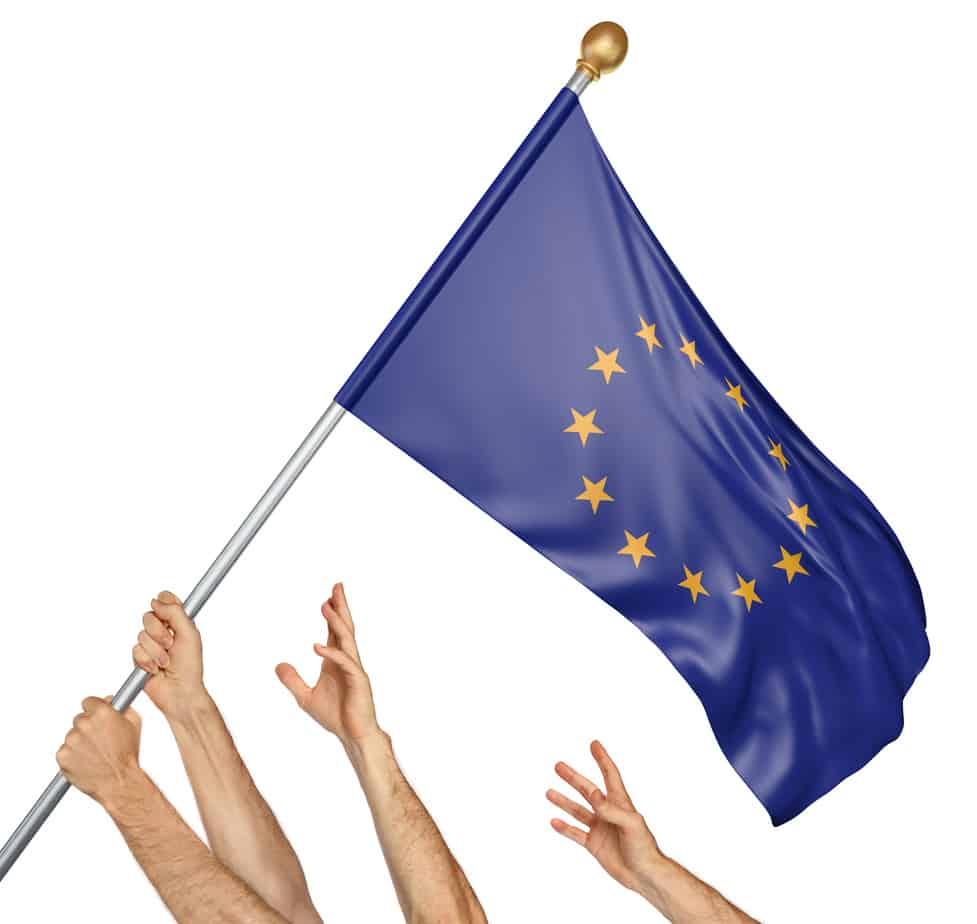 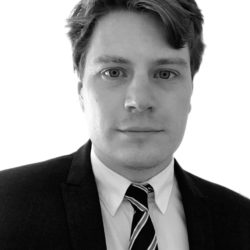 by Sean Kippin
Lecturer in Politics

Recent elections and the rise of populism show that the centre-left is losing ground. A ‘politics of ownership’, which gives power to citizens by involving them in the economy and in the affairs of the state, may provide a means of answering this difficult set of challenges.

European Social Democracy is in precipitous decline. While many Progressives had optimistically hoped that the financial crisis would usher in an era of Social Democratic hegemony, what instead has occurred is that centre-left parties have found them- selves squeezed from the left and the right, with centre-right parties better able to speak to the cultural anxieties that 20-30 years of social and economic change have created. Meanwhile, populist and far right parties have offered simple and articulate answers to these problems and have gained support amongst many of Europe’s traditional centre-left supporters.

Meanwhile, contemporary Social Democracy labours under a rigid set of political assumptions which no longer hold. Shorn of the powerful trade union movements and economic structures that have sustained them, they flounder. Politics, instead, is aligning on a communitarian vs. cosmopolitan, rather than a right vs. left axis. This divide emerges from who has ‘won’ and who has ‘lost’ from globalisation. A new agenda is needed to arrest this decline and to benefit those who have not prospered in this new world which centres on democracy, ownership, and participation.

This can be seen across numerous European nations. Brexit in the UK, the progress made by the AfD in Germany, the newfound influence in government of the Lega in Italy, and the rise of a number of far-right parties in Scandinavia shows the increasing currency of ideas linked to reaction and to the continent’s dark, lamentable past. Meanwhile, the centre-left declines, and in doing so, it reduces the prospect for the kind of changes that may address the material concerns which often find their voice in cultural grievances.


Social Democratic parties should ride the wave of remunicipalisation.

A serious engagement with the politics of ownership and the building of institutions that facilitate this agenda may help the left to renew in a way that meets the challenge of the time. The centre-left has an opportunity, through seeking to widen ownership, to offer citizens not only a meaningful say, but a stake in the economy and the affairs of the state. Crucially, if carried out correctly, a focus on ownership could allow Progressives to provide constructive solutions which address the pervasive sense of powerlessness that three decades of cen- tre-left managerialism has insufficiently challenged.

What might these institutions look like? There is potential across a range of areas, and the state-backed growth of the mutual and cooperative sector, particularly in finance, could help to embed finance in local communities, deter risk-taking behaviour, and help to avoid a repeat of the events leading up to the crises of the late 2000s. A focus on land ownership, to avoid the ‘land grabbing’ phenomenon which is currently blighting post-communist states, could help to provide ownership and there- fore power to the disenfranchised.

There is also great potential in creating genuine public and member ownership of utilities. Social Democratic parties should ride the wave of remunicipalisation, which has seen water supply shifting back to the municipal level against a backdrop of the failure and underperformance of private water providers. The commodification of this most essential utility should sit uneasily with Progressive parties who have traditionally made it their aim to ensure that the necessities of life are provided for. The Right2Water protests showed that water is a profoundly political issue and one which provides an opportunity for Progressives to show that their sympathies lay with the broadly defined public interest and the public sphere, rather than sectoral private interests.

Progressives could harness this by seeking to build genuine public ownership of water supplies and to empower a representative membership board to make crucial decisions about water supply, quality, and conservation. The same insights can be made about energy more broadly, with public energy supplies organised in such a way as to ensure the public voice is heard and that ownership is distributed more widely and that this is mirrored in the governance arrangements of these institutions. A further dimension is Renewable Energy Cooperatives, which have the potential to not only green the continent’s energy sup- ply, but also empower energy consumers.

Ultimately, institutional change across a range of areas is needed if the centre-left is to recover. A real and perceived imbalance of power lies behind much of the recent centre-left malaise, and an agenda centred on ownership has the potential to arrest this decline.