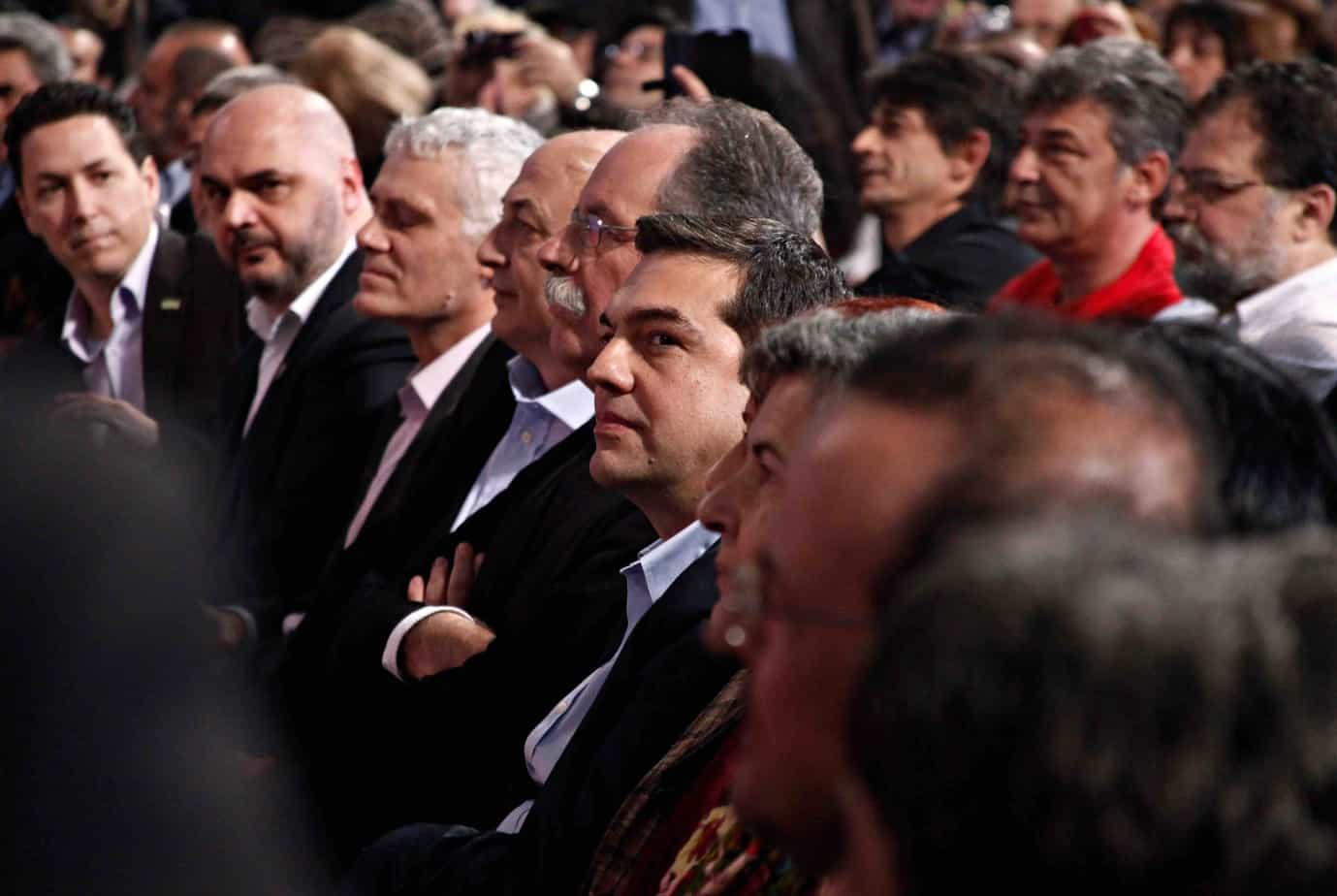 The upcoming parliamentary elections in Greece on July 7th will most probably result in big political change. According to opinion polls and the outcome of the recent European elections, the governing left-wing Syriza coalition will lose power by a  large margin of approximately ten percent to the conservative New Democracy party. The question however is: why is Syriza set to lose the elections? And why with such a large margin?

Syriza has been in power since January 2015 governing in coalition for most of the time with the extreme right-wing, nationalistic party of Independent Greeks (Anexartitoi Hellenes- ANEL). Nevertheless  Syriza painted itself as “the first left-wing government” in Greece since the end of the civil war (1949), a rather spurious claim given that PASOK, the Panhellenic Socialist Movement, which  governed Greece in the 1980s and most of the 1990s claimed to be a left-wing government too.

The decision to hold snap elections in mid-summer, four months earlier than the expiry of the full parliamentary term, was taken by Alexis Tsipras, the Prime Minister, in the wake of the dismal performance of his party in the European elections in which it was beaten by the New Democracy (ND) by 9,5 points.

So, the question is: why is Syriza set to lose the elections with such a large margin?

It seems that two basic factors account for Syriza’s failure to continue in office for a second term.

First, Syriza came to power in 2015 with the big populist promise “to tear up the Memoranda”, the bailout packages, agreed with the so called Troika (the European Commission on behalf of the Eurogroup, the European Central Bank and the International Monetary Fund), with a stroke of the pen, abolish all austerity policies, restore incomes, pensions, living standards in general to the pre-crisis levels, liberate Greece from the tight external supervision of the Troika  “to make Greece free and sovereign again”.

But instead of all these, admittedly highly unrealistic objectives, Syriza was forced to sign a third  memorandum in July 2015 with even harsher conditions, impose even more draconian austerity policies, cut further pensions, wages and salaries, continue a rigid policy of fiscal consolidation in order to achieve high budgetary surpluses through heavy taxation imposed on the Greek middle class.

Why is Syriza set to lose the elections with such a large margin?

Heavy over-taxation hitting severely the middle class is seen as one of the basic hallmarks of  Syriza’s economic policy. And its electoral debacle is therefore mainly attributed to the revenge of the middle class because of its over-taxation. According to various analysts, this extremely deleterious third memorandum of measures could have been avoided, had the Syriza government not pursued the very adventurous negotiation with the EU during the first seven months in power (January – July 2015).

And though Greece exited formally the memorandum and ended the direct EU supervision in August 2018, many voters have not forgiven Syriza for its broken promises. Even some positive policy measures introduced by the Syriza government, including the signing of the agreement settling the long-running dispute with Greece’s northern neighbour over the latter’s name (Northern Macedonia) or measures broadening minority rights were done in such a clumsy way that alienated other parts of the electorate.

Second, besides its policy preferences, the Syriza government has attempted in a blatant way to advance a strategy aiming at tightly controlling state institutions including the judiciary, thus undermining the rule of law, violating basic principles of democratic politics and process, attempting to control mass-media or trying to eliminate its political opponents by vilifying them . All this enraged other,  liberal segments of the electorate which reacted by shifting political allegiances to other parties, primarily to ND.

The Movement of Change (Kinima Allagis – KINAL), the progressive social democratic force in Greece, which brings together PASOK and other left-wing forces, has managed to increase its vote to 7,72% ( 4,2% in 2015) in the European elections and capture the third place after ND and Syriza thereby dislodging from this position the neo-Nazi, fascist party, Golden Dawn (Chrisi Avgi), a remarkable development. The goal of KINAL for the upcoming parliamentary election is to strengthen further its power and to eventually consolidate its position as the leading social democratic, centre-left political force in Greece, thus terminating the pasokofication process. To do this, however, KINAL needs to:

First, modernise even further its political narrative, programme and strategy by embracing new policy priorities without abandoning the core principles and objectives of Social Democracy, namely the need to promote a just society in Greece by combating inequalities through redistribution and coherent solidarity policies.

Second, to broaden its appeal, especially among the younger generations where it registers very low support. Issues like combating climate change, promoting digital economy, innovation, educational reform, etc. could form the basis for a strategy for winning over “the hearts and minds” of the youth.

Third, to make a new and more systematic effort to bring within its own ranks smaller movements and personalities of centre-left persuasion who are now languishing outside formal party formations. Syriza figures who genuinely endorse the Social Democratic agenda of social justice, democracy and deeper European integration could of course join forces. But not those who remain wedded to the new-leftist, mostly totalitarian, populist gospel.

In any event, the period after the upcoming elections will be very challenging for Greece’s centre-left, Social Democratic forces. It will also provide a great opportunity to Syriza in opposition for reconsidering its political identity.