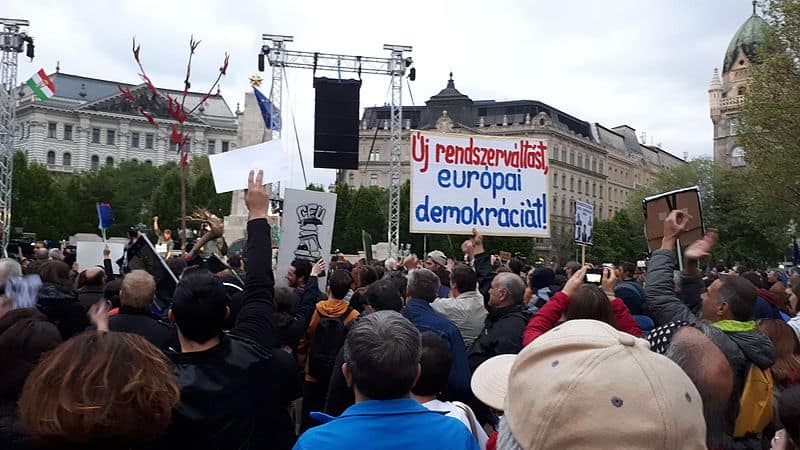 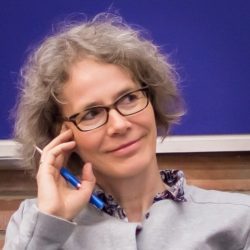 Viktor Orbán’s landslide third consecutive victory in parliamentary elections bears witness to the true hegemony of his nationalistic, xenophobic and illiberal project. To defeat him, his critics must engage in a long-term forward-looking struggle over hegemony in civil society, the economy and the state.

On April 8, 2018 Viktor Orbán’s Fidesz party secured its third consecutive term in the Hungarian parliament by a large, most likely a two third majority. Counting all elections since 2010, this is the seventh electoral victory at municipal, national and European parliamentary elections in a row. This makes Fidesz the most successful illiberal, nationalist and xenophobic party in Europe. Remarkably, in contrast to the electoral authoritarianisms of Russia or Turkey, these successes have been achieved without open repression or systematic large-scale electoral fraud, even if changes in electoral rules, gerrymandering, and voter intimidation have provided advantages for the ruling party. What is more, Viktor Orbán has kept nobody in the dark about his ambition to dismantle liberal democracy, and he lives up to his promises. A piece of legislation targeting civil society will be pushed through parliament shortly, the last remaining critical newspapers have closed, and the names of 200 Soros “mercenaries” have been published, potentially opening a witch-hunt on intellectuals and activists. At the same time, the opposition is in disarray. Party leaders from major opposition parties have resigned. One other severe consequence is likely to be a renewed radicalisation of the far right Jobbik party, which will legitimise a further radicalisation of Fidesz too.

Many of Orbán’s critics have too long believed in the “natural” superiority and appeal of their own values, and bought into the elitist and hollowed version of liberal democracy

– if anything – can be done? Critics of Orbán have been basing their hopes on two political forces: The EU and international actors, and the domestic opposition. Both have however dramatically failed to live up to the challenge. The EU, and in particular its most important political bloc, the European and specifically German conservatives, have on the contrary, amply demonstrated their complicity in Viktor Orbán’s political project. Thus, while the EU would have had the means to challenge the Hungarian illiberal regime, it chose instead to support it – both politically and materially. Even if powerful EU actors would have second thoughts now – which does not seem to be the case – the damage is already done. The domestic opposition on the other hand is hopelessly fragmented, bitterly divided and lacks political imagination. Last minute attempts at strategic coordination could not compensate for these failures.

The most fundamental error of most of Orbán’s critics has been to underestimate the true hegemony – in the Gramscian sense – of his political project. His critics have a hard time to acknowledge that Orbánism has viable economic foundations, and the political institutions and cultural requisites to manufacture consensus among an important part of the Hungarian society, even among those who stand to lose materially from the regime. Many of Orbán’s critics have too long believed in the “natural” superiority and appeal of their own values, and bought into the elitist and hollowed version of liberal democracy. To stay with Gramsci, Orban’s left wing, liberal and centrist critics have hoped that it is enough to engage in a war of manoeuvre that is to attempt to re-conquer political and economic institutions to defeat him. Gramsci’s great insight is that for this to be successful, a war of position has to take place beforehand. It is this war – the struggle to gain influence in society with a counter-hegemonic project – which is the decisive struggle. The real problem is of course that at this point the left, centre left and liberals – not only in Hungary – lack such a counterhegemonic project. While they are trying to defend the current embattled liberal order, they do lack a vision for the future that would allow wrestling the popular political appeal from the far right. Left and liberals today need to get organised, and invest in their own reinvention as progressive forces. This is hard work, and a process that takes time. Alas, there are no fast solutions to the challenge from the far right.