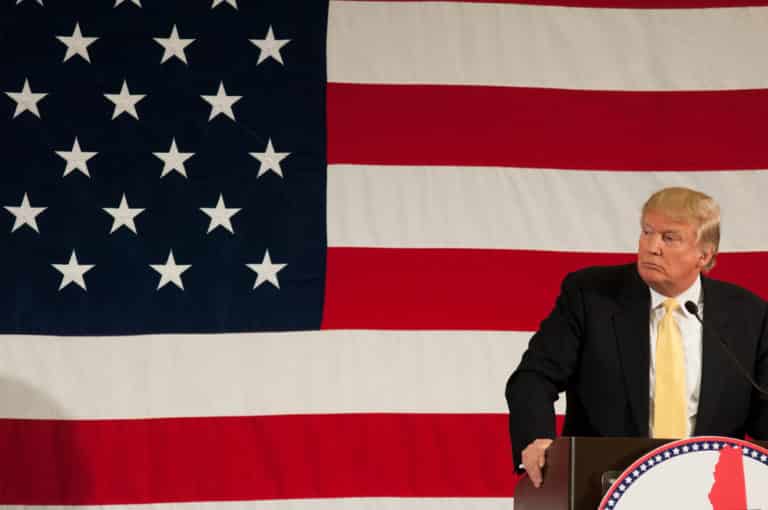 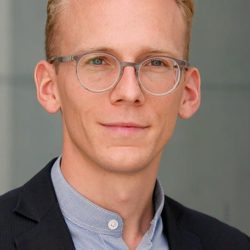 Five hypotheses on the election of Donald Trump:

I.
The response to the election of Donald Trump is intense. Fear, disgust, sadness, and a feeling of acute threat.  Admittedly, his election is only a breach of taboo if we see our own perspective on the world as definitive. The utter dismay being felt today is similar to what millions of Americans felt during the election and re-election of Barack Obama to the White House. A black professor, trained at hyper-elitist Harvard, left-liberal all the way, politically active since his youth especially in the poorer African-American neighbourhoods of Chicago: people in many milieus regarded this as purely insulting and as pushing the limits of what is permissible. For them, the unthinkable had become a reality.
Some celebrated Obama’s election as a historic triumph (including myself). For many others it meant personal shame and humiliation. This change in perspective can’t make Trump’s election any less painful. However, it does put the result of the vote somewhat into historical context.
White America took revenge. The pendulum of history oscillated violently in one direction eight years ago and is now swinging to the other extreme.

II.
The election of Trump brought something to mind that we as Germans have to keep reminding ourselves of: No country can ever escape its ugly past. White supremacy, misogyny, homophobia, and xenophobia are historical constants that run much deeper in the white population of the US than tolerance, emancipation and equality.
This ugliness needs a political home. If it has no home, it will build itself one.

In Germany this is no different. In the past, this ugliness had a cosy home in the form of the political parties CDU (Christian Democratic Union) and CSU (Christian Social Union). Xenophobes, chauvinists and homophobes could count on them for decades, albeit often tolerated only in silence. Today, this is no longer the case – at least in many parts of the CDU.
As a result, it is hardly surprising that those segments of the population that define their identity through the devaluation of others built themselves a new home. The AfD ( Alternative für Deutschland) digs up those facets of ourselves that most of us would prefer to dissociate from forever. But as long as we pretend that there are no dark sides, we will not be able to
effectively deal with them.

III.
Trump is not a lapse. The next US elections will presumably produce similarly radical candidates. First, because the country has now been divided into constituencies so homogeneous that extreme polarization seems almost inevitable. Second, because the spirit of direct democracy has developed a misguided life of its own.
It is a popular misconception of the left-green movement that direct democracy is the better democracy by default. Today, illiberal parties, from the AfD to the Swiss People’s Party, all peddle a way of thinking that has its origins within the political left. Referendums ennoble anti-constitutional voting results, and the call for the people’s voice promises the blessing of a racially and culturally homogeneous country.
After Brexit, who can still argue in all seriousness that complex issues can be forced into a rigid yes-no referendum? After the election of Trump, does the political world still assume that direct, open primaries ensure a democratic process?
We need to reassess. Voter turnout is not the only basis for the democratic quality of a process. After all, the process is not an end in itself. What is more important is the final result of the election and whether it takes public interest into account.

IV.
Clinton’s centrist model is being phased out. The center-left has come to an end in the US, too. People have grown weary of a left that has come to solely defending and preserving instead of searching for the possible architecture of a new era.
The post-war order of Western democracy is coming to an end. Over the years, it has failed to adapt to a changing society. What is worse is that it knowingly accepted the fact that millions of people prepared themselves for permanent precarity with no chance of advancement. A left that allows this is – somewhat rightly so – easy to discredit.
Democracy is only readily comprehensible as the best choice for all if it takes care of everyone. If it fails to do so, democracy itself becomes negotiable – whether we approve or not.

V.
Trump’s election is just a taste of what might come. It is not unrealistic for Marine Le Pen to win the French presidential elections. If that happens, Europe will break up in a conflict of values, and that might just destroy our continent’s democracy
along the way.
Now, the left must deliver for all those who believe that our existing system has exhausted all possibilities. Otherwise, only the illiberals will offer them a place. And I’m not just talking about the disenfranchised, the uneducated, and the poor. I am also talking about the well-educated, high-earning people in my environment. People who want to know where those record-breaking tax revenues are actually ending up. People who want to know why politicians are tearing each other apart over two euros more or less on child benefits, while mental illnesses are spreading like an epidemic.

People who want to know why combustion engines and coal remain sacrosanct, while climate change and smog-induced casualties go on forever. They ask why financial speculation and inheriting money is less heavily taxed than labor-based income. They wonder why public gyms and pools are being shut down while the world’s richest corporations pay taxes in the range of one hundredth of one percent.
We need good answers now. Otherwise, the right, that provides bad answers, will continue to win.