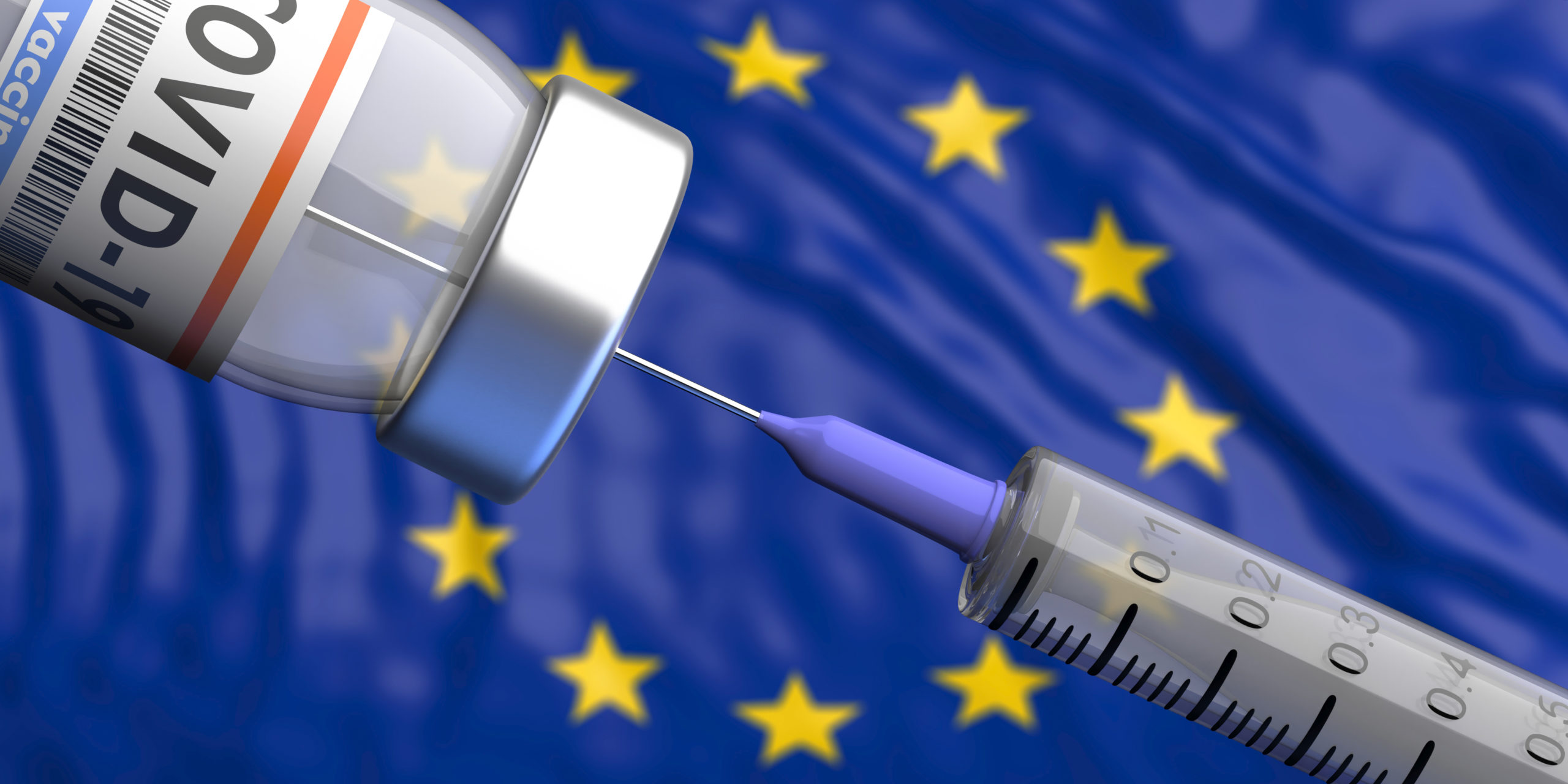 In all European nations, life and health are one of the most important pillars of well-being. Indeed, health is the cultural backbone of our civilisation. Despite being cautious about a high tax burden, EU citizens want more health services of higher quality and they agree that higher health bills should be financed by general taxes or health insurance contributions. The number of medical professionals is now increasing thanks to a growing number of graduates from medical schools and thanks to international migration. Nevertheless, shortages in the EU healthcare workforce still remain. Yet, this is not a problem that can simply be solved through mere mobility, as the latter may undermine the capability of the countries of origin to deliver adequate healthcare to its own citizens.

The demand for health services has grown faster than the total economy for decades, pushing up healthcare expenditure as a share of GDP. The relative role of the health sector grew in the 20th century and continues to grow today. The latest available Eurostat figures for the eurozone (2017) show that employment in health exceeded 9.72 million and was almost twice as big as that in the combined economic sectors of agriculture, forestry, fisheries, mining, and the manufacturing of basic metals, which dominated European policy at the start of the European integration project.

Only 30 years ago the European continent was strictly divided, with almost no movement of people between the East and West, which were so hostile to each other. The collapse of socialist regimes in Central and Eastern Europe and the eastwards enlargement of the EU then widened the labour market and created new opportunities for Europeans to decide on their employment perspectives. The international migration of medical professionals was clearly enriched by the fall of the iron curtain.

Growth in this international migration of medical professionals is a development that has provided benefits but that at the same time is not immune from risks:

The interplay of the advantages and disadvantages of international migration is reflected in the international regulation of the phenomenon. For example, the EU welcomes labour migration and especially mobility inside the European bloc. Article 45 of the Treaty on the Functioning of the European Union (TFEU) states: “Freedom of movement for workers shall be secured within the Union”.

By contrast, however, the EU sees risks related to labour flows that are unchecked. By signing the World Health Organization (WHO) Global Code of Practice on the International Recruitment of Health Personnel, the EU member states expressed their political resolve to cooperate both globally and within the bloc in the search for the optimal configuration of the healthcare workforce. Article 5 of this code states that “the health systems of both source and destination countries should derive benefits from the international migration of health personnel”.

The WHO code presents the European Union with a paradox. The EU and its members are clearly committed to the code’s principles outside the EU, but within the EU free mobility is legally binding and must not be hindered by governments or other actors. In practice, mobility takes precedence over the WHO code within the EU, but the legal requirement of international law for the free movement of workers also includes the responsibility of national, regional and local governments to ensure the accessibility of health services in their respective constituencies and to deliver on internationally agreed pledges to work for universal health coverage (UHC) for the social cohesion of Europe. UHC is not achievable if workforce shortages are not tackled across the whole EU.

The question of how to strike a balance between the strengths and weaknesses of the international migration of medical professionals is fundamental for global, European, and national health policies. It can be summarised in the following way:

These are difficult questions that require well-documented information as well as political wisdom and patience. The Organisation for Economic Co-operation and Development (OECD), Eurostat and the WHO are doing a good job in gathering information on the international migration/mobility of doctors and nurses according to their nationality, place of birth, and place of education. The 10-year legacy of the WHO Global Code of Practice, which celebrated its 10th anniversary in 2020, is proof that the current processes are rather complicated and slow. There is nevertheless some good national practice in France and the Netherlands to tackle ‘medical deserts’. This good practice promises the vocational training of east European doctors by the Open Medical Institute in Austria – but overall, the problem requires much more attention.

The Covid-19 pandemic has aggravated the shortages of healthcare personnel both across Europe and the world. At the same time, the health crisis has shown the heroism of the medical profession. The commitment to design and implement appropriate policies to train, recruit and retain medical professionals, as well as the persistence to find win-win solutions for all parties involved in the management of health personnel would be a very appropriate way to salute the heroes of our time. A resolution to work for these ends would be the most appropriate way for European leaders to mark World Health Day, that is celebrated today 7 April.