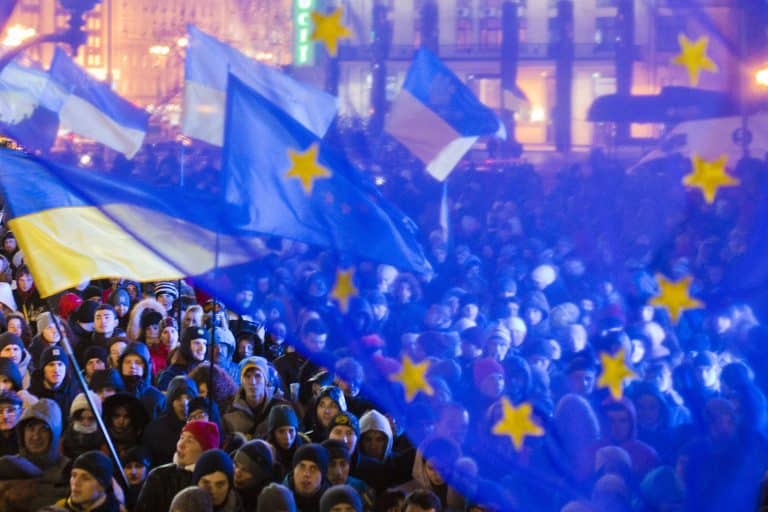 25 years after introducing the democratic reforms and 10 years after joining the EU the Polish (pro-European) society is highly distrustful of politicians.

A decade in the united Europe has been beneficial to Poland in many ways. The ongoing grand modernisation process would not be possible without EU budgetary funds. Poland used them to fund large public investments which enabled it to avoid a recession at a time of global economic crisis. Polish citizens expressed their appreciation for these changes – the support for the EU and European integration remains at a high level throughout the country.

Unfortunately, this pro-European approach – representative of the majority of the Polish society – has not found its way into the ballot boxes during the European election, as only as few as 23.8% of voters decided to participate. The low turnout is not only due to a common lack of knowledge regarding the competences of the European Parliament and the misconception that it bears little meaning in the everyday lives of Polish citizens. 25 years after introducing its first democratic reforms, the Polish society is highly distrustful of politicians and the institution of the state.

Since 2005 the Polish political scene has been dominated by the battle between two right-wing parties: the Civic Platform (PO) and Law and Justice (PiS). Only a few months ago election polls indicated that the oppositional PiS would emerge victorious in the European elections, as the supposed result of voters being exhausted after seven years of PO governance. The crisis in Ukraine proved to be a turning point in the election campaign. Due to Ukraine’s geographical vicinity to Poland and common historical experiences, the issue has become one of the central points in the public debate. Prime Minister Donald Tusk has aptly made use of the feelings of uncertainty and danger stemming from the dramatic events in Kiev, indicating that the main thing that is at stake in the European elections is the safety of Poland. His message has become the main theme in the PO electoral campaign. In a short time Tusk’s party caught up with PiS, winning over those voters who decided to congregate around the powers that be at a time of danger.

The social democrats are the victims of the division of the political scene into two right-wing fractures. The Democratic Left Alliance (SLD) still cannot find a way to deal with the crisis it has found itself in after its defeat in the elections to the Polish parliament in 2011 (8%). The party’s result in the European elections (9.4%) can hardly be considered a good sign for the future.

But, paradoxically, Poland’s experience might become an important source of inspiration for those working on a social democratic programme agenda. Poland is the biggest beneficiary of EU funds, which allows the government to execute a grand public investment programme. This is why the country was able to avoid recession and maintain economic growth. This example provides the European social democrats with a strong argument for the active role of the EU and a public investment programme directed at infrastructure and public services, among others.