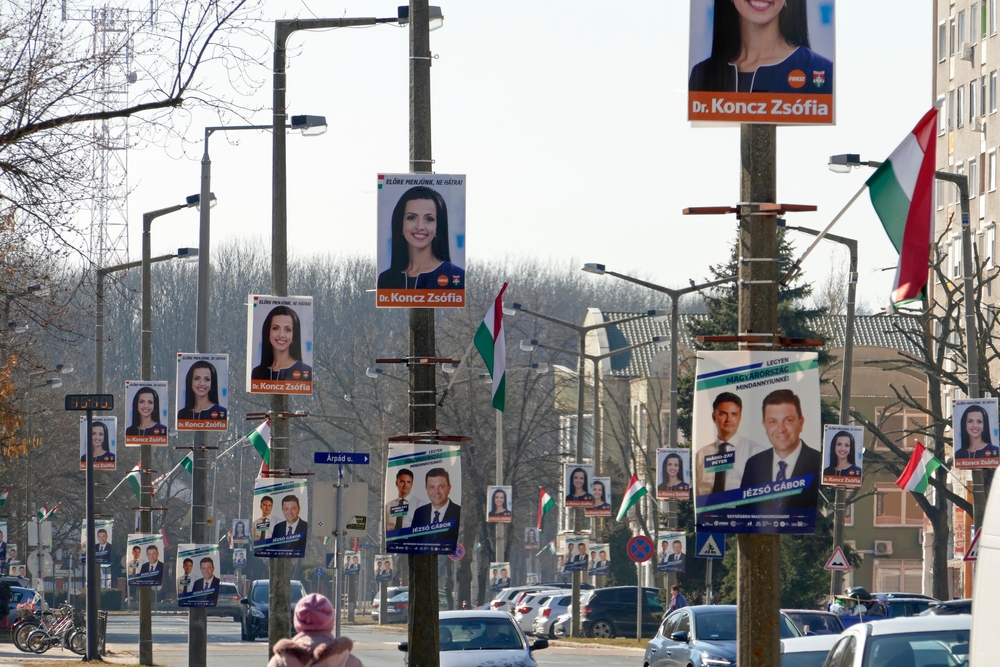 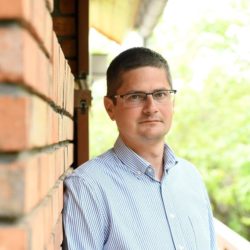 The re-election of Viktor Orbán and Fidesz in the 2022 Hungarian elections was not a surprise, but the extent of their victory was. Appealing to society’s craving for security and stability in times of the war in Ukraine proved decisive, as did the united opposition’s failure to convince voters that they would be better off after a change of government.

Another victory for Fidesz in the 2022 Hungarian elections was not unexpected, as none of the polls during the campaign had shown that the opposition could win a majority. What was a surprise was the extent of Fidesz’s success, beating the united opposition by 18 percentage points (53 per cent vs 35 per cent), with the opposition only winning in Budapest and two other big cities. Everywhere else, the ruling party’s candidates emerged victorious. Despite the uneven playing field, no one had expected such a large margin. It seems likely that winning the interpretation of the war in Ukraine was behind the favourable dynamics for Fidesz in the last days of the campaign.

The battle to interpret the war shows the overwhelming power of the Fidesz media empire. It’s a textbook example of how Orbán can quickly give his voters a grip on even the most unpleasant issues. Orbán refused to let the opposition’s East vs West narrative be seen by the whole of Hungarian society as a way of understanding the war issue, and he completely reframed the debate by transforming himself into a guarantor of peace and security, while accusing the opposition of dragging the country into war. It was a message trumpeted by Hungarian public media, hundreds of pro-government media outlets, and thousands of billboards across the country. The war overshadowed all other issues, including the “child protection referendum” (also held on election day, actually used for an anti-LGBT campaign), which ended up invalid.

By appealing to society’s craving for security and stability, Orbán ensured that the election did not become a ‘Putin or Europe?’ referendum, and opinion polls suggested that even Orbán’s internationally isolated position regarding the Russia-Ukraine war did not hurt his domestic chances. The fact that years of effort have succeeded in turning part of the Fidesz camp pro-Russian also played a role: according to a poll, 91 per cent of opposition voters say the invasion of Ukraine was more “aggression” than “defence” by Russia, compared to a mere 44 per cent among Fidesz voters. And a quarter of Fidesz voters identify with Russian propaganda.

Given the values of Hungarian society and the weaknesses of Fidesz’s governance, the united opposition’s best campaign opportunity in 2022 would have been to credibly attack from the left the record of the past 12 years, and especially the last two years of crisis. The opposition’s strongest card would have been to convince voters that they would be better off economically after a change of government than under Fidesz. Instead, the opposition was continually forced to defend itself against accusations that it would introduce measures that would make people worse off than before.

Beyond winning the war theme (‘peace and security’ vs ‘East or West’), Fidesz’s main goal was to prevent the opposition from gaining ground on cost-of-living issues. As a consequence, the 2022 campaign eventually resulted in the rather bizarre situation where Fidesz attacked the united opposition from the left, precisely to avoid losses on its most vulnerable points: inflation, low salaries, the poor quality of public services (especially healthcare and education), and growing inequalities.

Fidesz accused the united opposition, and in particular its self-confessed conservative candidate for prime minister Péter Márki-Zay, of planning unpopular right-wing economic policy measures. The Fidesz negative campaign was dominated by messages about the potential privatisation of hospitals, and abolition of the minimum wage, the 13th-month pension, and the utility cost reduction scheme. Although none of these measures were parts of the manifesto of the opposition, the Fidesz campaign ruthlessly used some earlier quotes of Márki-Zay on economic issues. It should also be mentioned that several important economic steps (tax returns to families with children, re-introduction of the 13th-month pension, a minimum wage increase, income tax exemption for people under the age of 25, and price caps on petrol and some basic food products) were introduced a few months before the elections, with the aim of dampening people’s sense that the Hungarian economy is in a serious situation.

As a consequence, the opposition was unable to put the cost-of-living crisis at the heart of the campaign. The failure to take advantage of bread and butter issues and Fidesz’s economic policy failures can be seen as a missed political opportunity because – as Policy Solutions research has shown several times over the last two years – the most important social trend has been the increasing concerns about living costs. As a result of the socially insensitive handling of the Covid-19 crisis, high living costs had become the number one issue for Hungarians by early 2021 and has remained there ever since.

Studies on the values of Hungarian society not only reject the idea that left-wing politics cannot not have a majority in Hungary today, but also confirm that only left-wing politics can potentially defeat Fidesz. Although the majority of Hungarian society are conservative on cultural issues, the majority expect left-wing answers on economic and social issues. For the progressive political forces, it is time to announce the strategy of appealing to ‘centrist’ and ‘disappointed Fidesz voters’ dead.

In the coming years, the strategic task of the opposition must be to ensure that the majority of Hungarians believe that they would be better off if the current opposition parties were in government. As double-digit inflation is in sight, and as slower growth and a serious economic crisis – partly as a consequence of the war in Ukraine – are a distinct possibility over the course of the next government, it is safe to say that economic and social issues will remain high on the agenda. This offers the opposition an opportunity after its heavy defeat to rebuild itself with messages that resonate better with the concerns of Hungarians.

At a time of war, the focus should have been on the needs of society, by Ágnes Kunhalmi