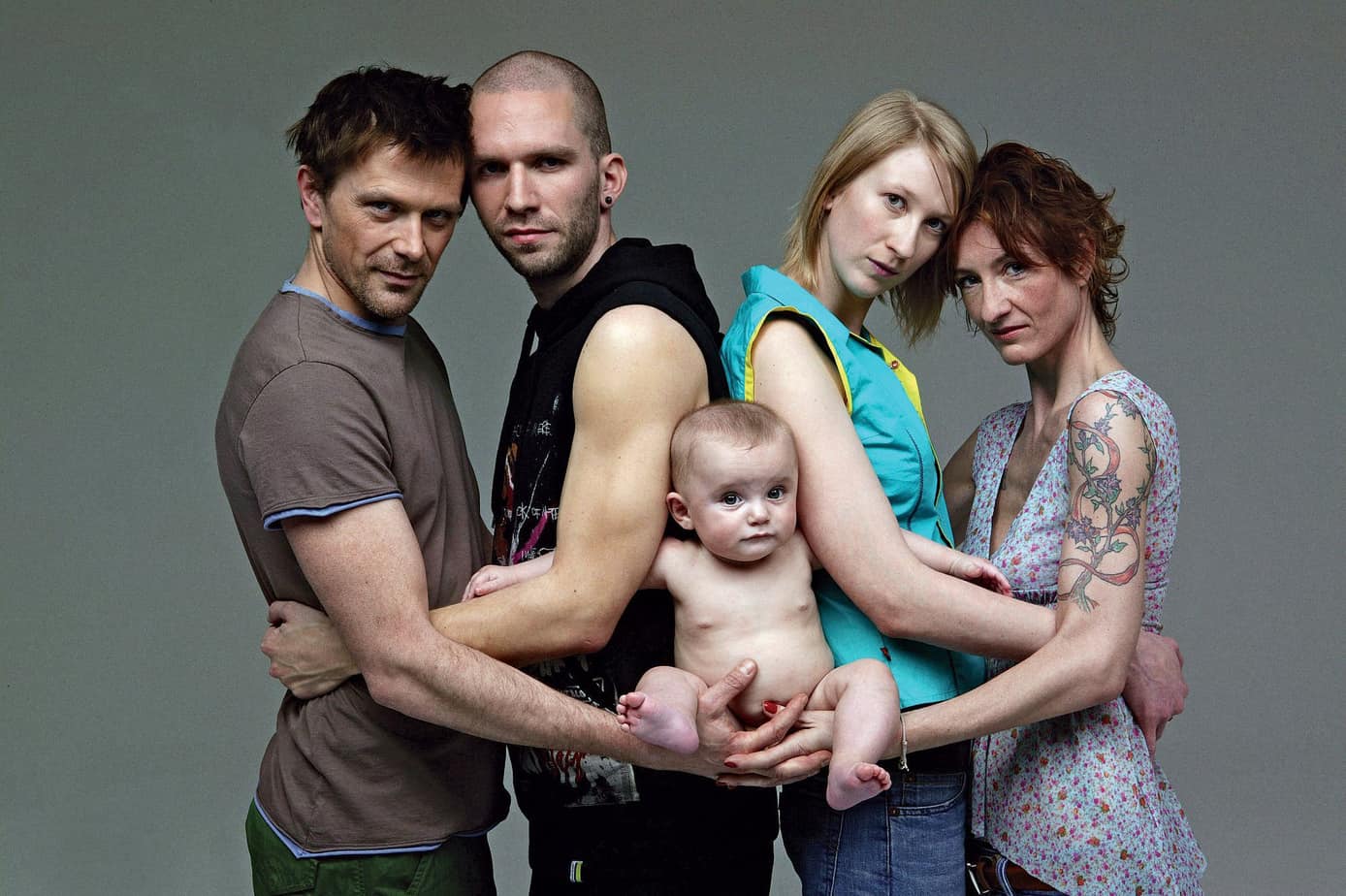 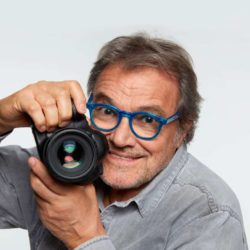 The former Benetton photographer Oliviero Toscani on creativity, revolts, quality and quantity, alien invasions, seeking consensus, the social role of the artist and… why only young people can be trusted! An interview by Alain Bloëdt, Editor-in-Chief of the Progressive Post.

Progressive Post: In your career and as an artist, you’ve dared to highlight subjects that are not much in the public eye, like HIV, homosexuality, sex, illness…Would you say that we’re witnessing a regression and that a taboo is back on certain subjects?

Oliviero Toscani: No. It’s a mistake to think it was better before. Those who say that, don’t under- stand anything. An artist’s work is to highlight problems, not to seek consensus. It’s about testifying to the human condition. All art that counts is always an image of the human condition. If it is only a question of aesthetics, composition or colour, we remain in the mediocre. The beauty of human tragedy is missing. Michelangelo’s Pietà represents a mother holding her dead son in her arms: that’s the worst thing a human being can live!

PP: As you constantly travel the world, what do you think the new generation is?

OT: The new generation is nice and kind, well-mannered, a little soft, they never get angry… At that age, I was a rebel!

PP: In your opinion, why don’t they get angry?

OT: Because young people have no real reason to revolt.

PP: Because they already have everything?

OT: They don’t have everything, but they have enough to be nice and to be docile. When I was twenty years old, I only listened to people who were under thirty. At thirty, I thought we were already old.

PP: But there aren’t many of them.

OT: It doesn’t matter, it’s not the number that counts. Quality doesn’t need quantity. They’re very interesting people, and this time they’re not nice and kind.

PP: What makes them interesting to you?

OT: They’re not sure of themselves, but they want something. This doubt is important. We’re constantly looking for security in all areas. But you can only be sure of one thing: of dying. Security kills. It takes away the strength, it sinks in. There is no creativity with security. To be creative, you mustn’t be afraid of being afraid!

PP: If these young people of the new generation are too nice and kind, where will the change come from, and from whom?

OT: I hope it will come in a vertical collapse of art. It is the economy that is killing us. We work for money and under the supervision of people who have money. If the world were run by dancers, musicians, philosophers, we would live much better. We’re in the hands of bankers and economists, who have no sense of art, beauty, good living… The rule says that at the top, we are all equal. But that’s extremely wrong! In fact, we’re still very primitive. But there are people, like you and me, who think we can be a little less so.

PP: Today, with social media, young and old alike are very much into appearances.

OT: Yes, but appearing is to comply, to seek consensus. That’s what I hate: if someone tells me they think like me, on principle I start thinking I’m wrong!

PP: How do you get these sleepyheads to wake up?

OT: It would require an alien invasion, with green men firing in all directions. Then we would all become friends, all brothers, to defend ourselves! I think like an artist, you have to imagine. Or the appearance of a being that can no longer be controlled, and that would make individuals lose their importance.

PP: Could it be artificial intelligence?

OT: Yes, there won’t be any need to take to the streets like the French do. It will no longer be necessary: the algorithm will have decided, and better than politicians, that’s for sure.

PP: The algorithm will be more intelligent, no one will be able to compete with it.

OT: I think it’s the model of life: a handful of people control people of no importance.

PP: Wasn’t that already the model in ancient Greece?

OT: Yes, and that’s still the case today. We talk about democracy, but it’s a scam.

PP: No salvation by young people?

OT: Let’s be patient. In music, for example, they were tired of rock’n roll and created rap.

PP: A musical style that most people look at the wrong way…

OT: Yet it’s the only music that has a little soul right now. People who write rap are revolted, they’re the only ones who are interesting. These are not people crying over their fate.

PP: What are the others missing?

OT: Imagination! Thanks to imagination, we can have anything we want. What’s more, before, when we made things happen, we used to say: “imagination in the driving seat”!

OT: No, imagining is being in love. What is love? Imagination. There’s nothing tangible about it. Thanks to technology, we can know everything from prehistory to the present day in two minutes. But to know the future, we can only turn off our machines and imagine.