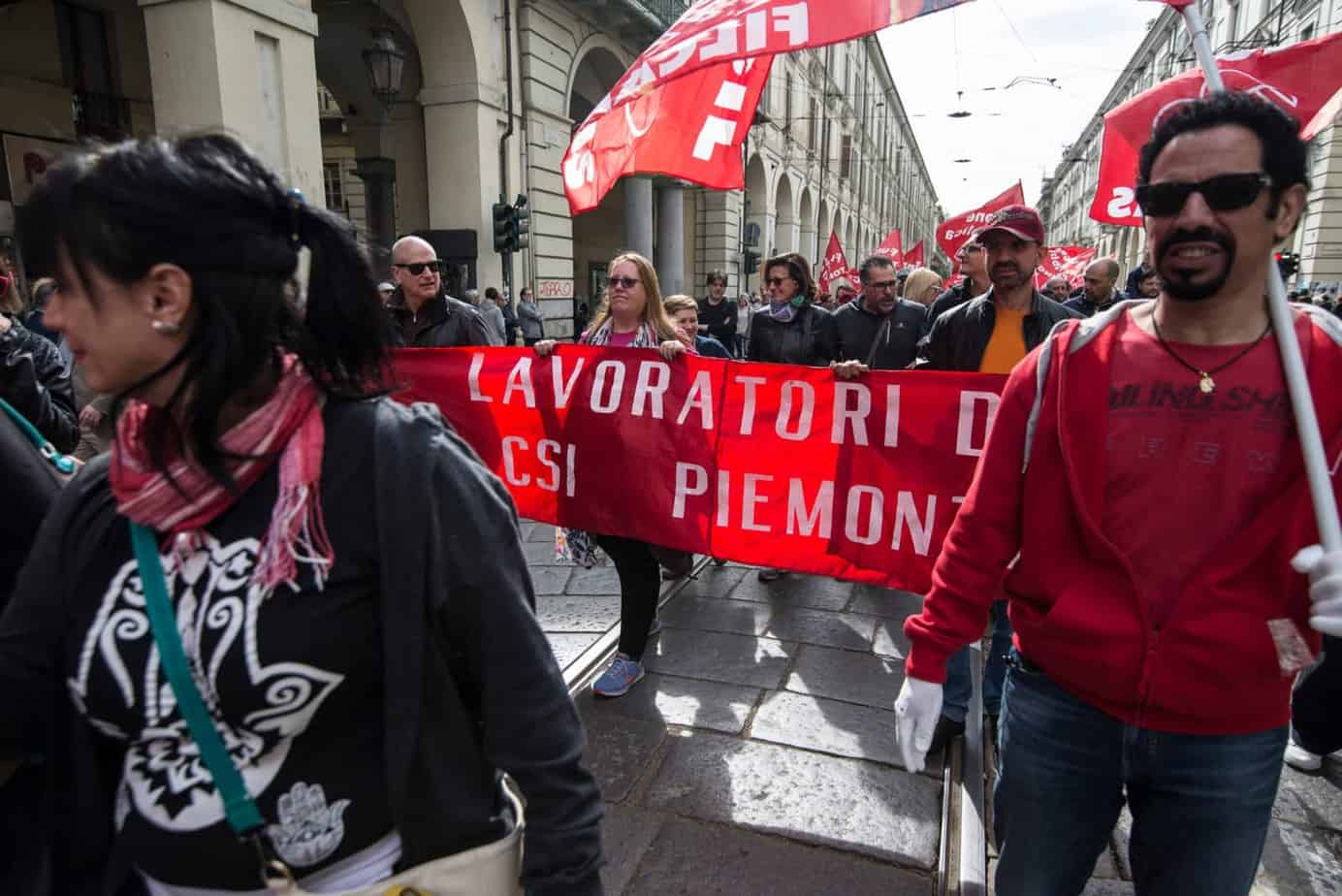 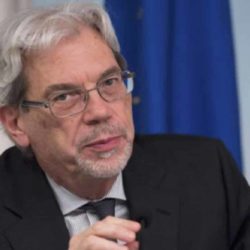 The programme of the new 5S-League government presents no strategy for growth and jobs but only the illusion that general tax breaks and subsidies to families would produce growth per se and not a deficit. Instead Italy needs a strategy for growth based on industrial policies and investments in infrastructure and the environment.

What is most striking in the so-called “contract” for the government between the two populist parties, the 5 Stars Movement and the League, is the total absence of an explicit strategy for economic growth and employment. The “contract” however reveals an implicit line: it will be the general and consistent tax breaks to businesses and households and the introduction of a “basic living income” that will provide the necessary boost to growth and this will be sufficient for these measures to finance themselves. Meanwhile, for public investments and those in public utilities the programme contains only generic requirements in terms of the environment, culture and tourism, there is almost nothing on transport and telecommunications infrastructures and nothing at all about energy. The only mention of an investment policy is founding a public bank for the financial support of public and private projects.

Such an approach is extremely weak. First of all economic theory, econometric models and historical experience – like in the case of Reaganomics – inform us that general measures for tax relief and subsidies to household incomes cannot finance themselves, but rather generate public debt. Now, beyond the restrictions imposed by the EU with the Stability and Growth Pact – which limits I regard as overly restrictive and stifling for the growth capacity of many Member States – the level of Italian government debt and the problems of sustainability deriving therefrom would result in very limited margins for a fiscal policy in deficit. The idea of entrusting support to growth and employment with tax relief measures and income subsidies is therefore a pure illusion: the available budget margins do not allow for measures of this type to achieve the consistency required to produce tangible effects on the stock or growth of GDP.

Another issue is that of the merit of the tax break measures and subsidies indicated in the programme: the flat tax in practice concentrates tax relief in high incomes, with the possible effect of increasing the burden on middle incomes to avoid an excessive drop in revenues to the State; in turn, the basic living income in its original version – namely a guaranteed income for all citizens as such – would introduce a powerful disincentive to work, besides having an unaffordable cost for public finance (the “contract” has not by chance already walked this back, attributing the proposal for the support of people in conditions of poverty and subject to the actual search for work, a measure already introduced by the Gentiloni Government).

Returning to the issue of growth and employment, the available budget margins should be used instead to increase public investment and support private investment, namely infrastructure and environmental policies and industrial policies. However, as I mentioned above, it is precisely this kind of policies that the 5 Star and League programme lacks or is totally silent upon. The proposal for a public bank for investments is fuzzy and does not take into account that, in compliance with EU law, the Cassa Depositi e Prestiti on the one hand and Invitalia (investment promotion agency) on the other hand perform a function of this type which the centre-left governments have been gradually improving.

In fact, Italy would need to consolidate and strengthen the policies set up in recent years by centre-left Governments: support for investments by private enterprises and incentivising those at a higher innovation capability (Industria 4.0), reducing the tax wedge for new employees on permanent contracts, investing in infrastructure (the upkeep and strengthening of the railway, the roadways, power grids, ultra-broadband) and local utilities (transport, water systems and the waste cycle), investment in cultural and artistic heritage as “attractors” of a network of economic activities, strengthening these policies in southern Italy through the cohesion funds (tax credits for investment in the South, support to youth entrepreneurship, infrastructure development and environmental improvement). This is the way to consolidate and strengthen the production and employment recovery that has taken place in the Italian economy over the past three years: building the infrastructure and environmental context, orienting the businesses towards innovation and structural increase in productivity.

However, a question remains which the Italian centre-left forces must now find an answer for: why did the voters respond to the correct structural reform policies by rewarding instead the populist forces? It is the same question that, in different forms and with greater or lesser intensity, stands before the progressive forces across the continent. The democratic future of our Europe depends on the answer we will give to this question.