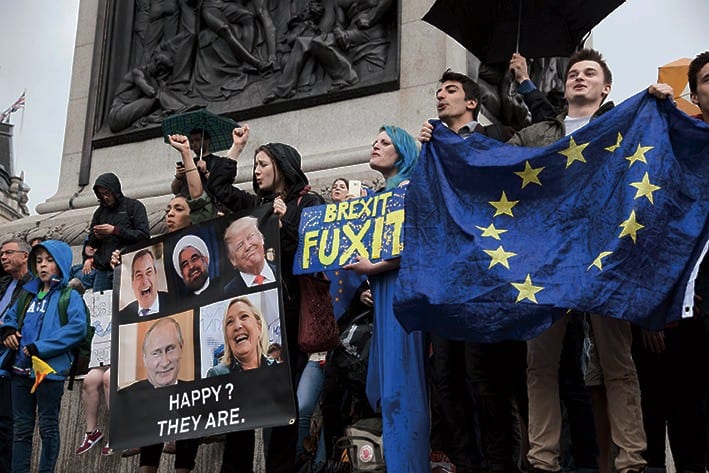 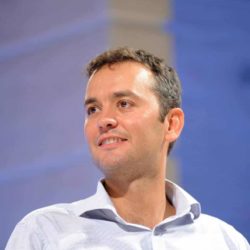 The decision undertaken by British voters to leave the European Union will soon produce effects very different from those that appear today. In the near future, this decision will have a greater impact on the political and cultural identity of the European Union, than it will on the Euro economy. I am not sure yet whether we will be able to say the same regarding the British economy.

Obviously this British decision took place well before the referendum and it has always been, in my opinion, the most important limit to the influence of Britain on European institutions. This influence, whenever it was felt beyond national interest, was always exerted to steer the EU in the direction of an open society. Although lately the British push in this direction has wavered, the outcome of the referendum may weaken the European commitment towards this open society. This is the major risk of the British Referendum. It is a risk that the European Socialists and Democrats, more than anyone else, have to erase: it concerns fear, and fear destroys the protection of solidarity and cooperation.

The European challenge is thus clear: to make this failure – Brexit – “the opportunity more intelligently to begin again”, to paraphrase Henry Ford. To do this, European integration has to respond to two demands. Firstly, how can we make European institutions and governments more effective in responding to the different systemic challenges, as soon as they arise? Secondly, how can we make sure that, whatever response is undertaken, there is a strong sense of political ownership spread across European citizens, and not just European governments?

The answer to both questions depends on our ability to enhance coordination and cooperation between European governments that belong to the Euro Zone. We seem to forget that the adoption of the Euro sparked an irreversible political progress. There is no point in questioning the consistency and adequacy of the process that led us here. We lack time and we have to present prompt European responses to the systemic challenges. If we look at the management of the financial crisis of 2008-09 that led to the economic crisis of 2011, Europe did not lack ideas, it lacked resolution and coordination. European institutions and national governments alike ended up adopting effective responses to the calls of the crisis. From quantitative easing to a vast array of structural reforms, many of which are still in progress, the problem has never been the nature of our measures but rather the timing. The delay of these responses ended up reducing their effectiveness, postponed the economic recovery and hampered job creation. Lack of jobs is a failure of the European promise.

Some Europeans respond to the shortcomings highlighted above by a rule-based approach. Rules, after all, are a coordination device and, if quick coordination is missing, this approach could foster prompter responses. There is certainly some consistency in this perspective, but there is major drawback if we look at the origins of the European rule system.

The rule system that we have designed and approved within the European Union has been thought to manage the process of integration during tranquil times. It is not well equipped to face deep shock with systemic impact. At such a time, a rigid application of pre-established rules may be detrimental to the objective of the enhanced coordination necessary for an effective policy response.

The volatility triggered by Brexit is providing an additional, and possibly final, opportunity to revert the involution of European politics. We should never forget that the early promise of the European Union was not only peace. It was peace as the premise for prosperity. We had guaranteed peace and prosperity until the technological transformation begun in the late 90s. That transformation has challenged the basis of the European socio-economic model. The economic crisis has only reminded us that we were faltering in front of this challenge. Let us take the opportunity of the British Referendum as the last warning to overcome the shortcomings of an uncertain European integration.