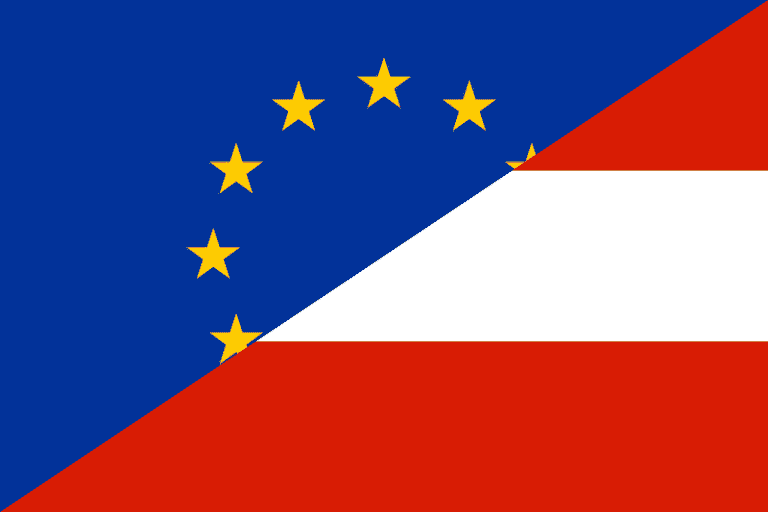 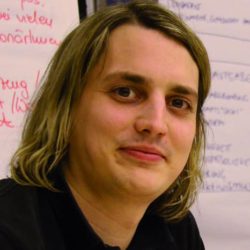 The result of the elections in Austria was very similar to the European trend: a neck-and-neck race between Conservatives and Social Democrats, and anti-Europeans coming in third position, followed by Greens and Liberals. The participation also lay within the European average.

Austria and the European Elections

The election result and the loss of Martin Schulz in the race for the Presidency of the Commission was also a loss for the Social Democrats in Austria. The Austrian Peoples Party won the election and will again appoint the Austrian member of the Commission, moreover the European debate about the financial transaction tax and the discussion of taxation of wealth in Austria might get stuck again. Both are main topics for Social Democrats in Austria and their performance in the coalition government with the Peoples Party. Beside this, the election campaign triggered a political debate on some European topics that were not really discussed in Austrian media before, for instance poverty and European migration policy as well as the European constitution.

The crucial challenge for the next mandate in Europe is recovering growth and employment. If the new Commission and the Parliament can handle these questions and bring young people back into employment, then the next five years will be good for Europe. European Peoples Party and Socialists and Democrats must cooperate to tackle these questions and bring Europe back to track. Young people need to be able to live their dreams and develop their independency. If we are able to convince the current generation of young people to view the European Union as a promising political project, which works in their favour, there will be a good chance to re-launch Europe and stop the anti European parties after their recent election wins.

Knocking out the vote

At various events, the Austrian election campaign focused on establishing a personal contact to the voters on the street. Many local social democratic organizations supported the campaign. Analysis shows, that personal contact was the most effective tool. Especially phone calls and door to door canvassing brought local results above the national trend. Due to the low voter participation and the euroscepticism of many old people, party members were the main target group for these activities. Evidence shows that face-to-face contact was the most effective strategy in this campaign.