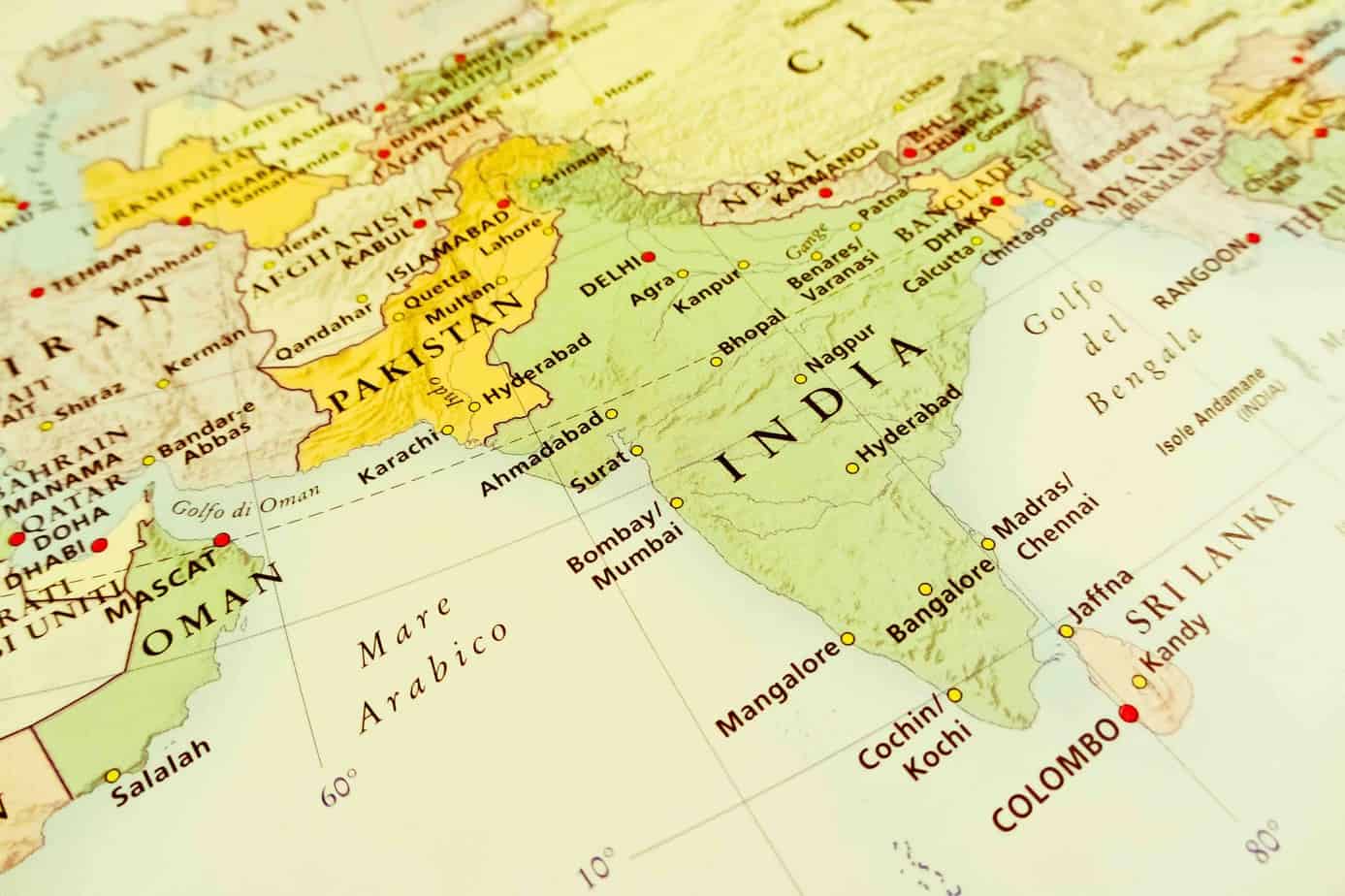 India’s relations with its South Asian neighbours don’t make or break fortunes of political parties during Indian elections. Domestic politics occupy the vast space of debate and electoral battles. However, through issues like territory, illegal migration and terrorism, a certain number of neighbouring countries are present in the campaign.

Historically, India had emerged as a leader in South Asia given its record of democracy and as the fastest-growing trillion-dollar economy in the world. It acts as the security provider in the Indian Ocean Region. However, China seems to counter India’s leading role. Indian relations with South Asian states do not make or break fortunes of political parties during elections.

The Indian masses are prominently aware of Pakistan and China. Tamilians in Tamil Nadu are conscious of Tamilians in Sri Lanka. West Bengal and other north eastern states give emphasis to neighbouring Bangladesh and Myanmar. Bihar and Nepal do have connections due to the Indian-orgin Madhesis people from the Terai region that straddles the border between both countries, due to affinity and geographical contiguity.

The 1962 Sino-India war did not spoil the chances of the Congress Party at the ballot box. The victory of Indira Gandhi over Pakistan during the 1971 war that saw India intervening successfully to support Bangladesh’s independence from Pakistan catapulted her as an Iron Lady of India in the minds of Indians while the national emergency of 1975-77 reduced her and the Congress for the first time to opposition. The 1999 Kargil War with Pakistan did bring A. B. Vajpayee back to power. These mixed trends show that national security and relations with neighbouring state have not been the determining factor for people’s votes.

The 1962 Sino-India war did not spoil the chances of the Congress Party at the ballot box.

The General Elections to the 17th Lok Sabha in April-May this year will witness Pakistan as one of the campaign issues, at least in the north of India and especially those states that share international borders. The escalation after the terror attack in Pulwama on the Central Reserve Police Force has presented Prime Minister Narendra Modi the opportunity to convince the Indian audience, that the Bharatiya Janata Party (BJP) led National Democratic Alliance (NDA) is the only party/alliance that can secure India’s interests. Therefore, people should prefer a strong (mazbooth) and not helpless (majboor) party like the opposition parties, including the Congress to deal with security issues emerging from insurgencies, terrorist attacks and border skirmishes with Pakistan or China.

The 21 opposition parties in India, including the Congress, have condemned the BJP for milking the terror issue in Kashmir for electoral benefits after the attack in Pulwama.
The BJP has utilised this opportunity to blame the Congress for the Kashmir crisis. Dealing with Pakistan in a stern manner may reinforce Modi’s image as a strongman. However, issues such as rural and agrarian distress, farmer suicides, unemployment especially among the youth, damaging effects of the Goods and Services Tax and demonetisation on industries as well as inflation will figure prominently in the speeches of opposition parties, while the BJP-led NDA will focus on issues like corruption, some of its economic achievement and the need for a strong leader to provide national security.

The 21 opposition parties in India, including the Congress, have condemned the BJP for milking the terror issue in Kashmir for electoral benefits after the attack in Pulwama.

States like Bangladesh or Myanmar have friendly relations with India. However, illegal migrants from these countries into India have resulted in demographic changes that affect jobs, living space, burden on state resources etc. Hence dealing with migrants and their subsequent deportation have figured and will figure among the key election issues for Indian political parties like Asom Gana Parishad, Bodo Peoples Front ,Mizo National Front etc., along with the BJP.

The BJP won the 2016 election in the state of Assam mainly through its promise of identifying and deporting Bangladeshi migrants. Hence the promises to free states like Assam, Bihar and the remaining North East from illegal migrants from Bangladesh or Rohingya Muslims from Myanmar are likely to be repeated. The BJP government in Assam has already started the process of identifying ‘genuine citizens’ through the National Register of Citizens (NRC).

The BJP, contrary to the NRC, has passed the Citizenship Amendment Bill (CAB) in one house of Parliament which allows the religious minorities other than Muslims in neighbouring countries to get Indian citizenship. This triggered sharp reactions from India’s allies in the north-east. In order to assuage the damage caused by the CAB, the cabinet of Prime Minister Narendra Modi has approved the implementation constitutional, legislative and administrative safeguards to preserve and promote cultural and social identity of Assamese. However, the elections will be litmus test for BJP in terms of NRC versus CAB.

Within India, South Asian nations countries are mostly perceived through issues like territory, illegal migrants, terrorism and people of Indian origin like Tamils in Sri Lanka. However, Pulwama and the earlier terrorist attacks on armed forces in Jammu and Kashmir will bring back the debate on the need to reform the defence system in India.