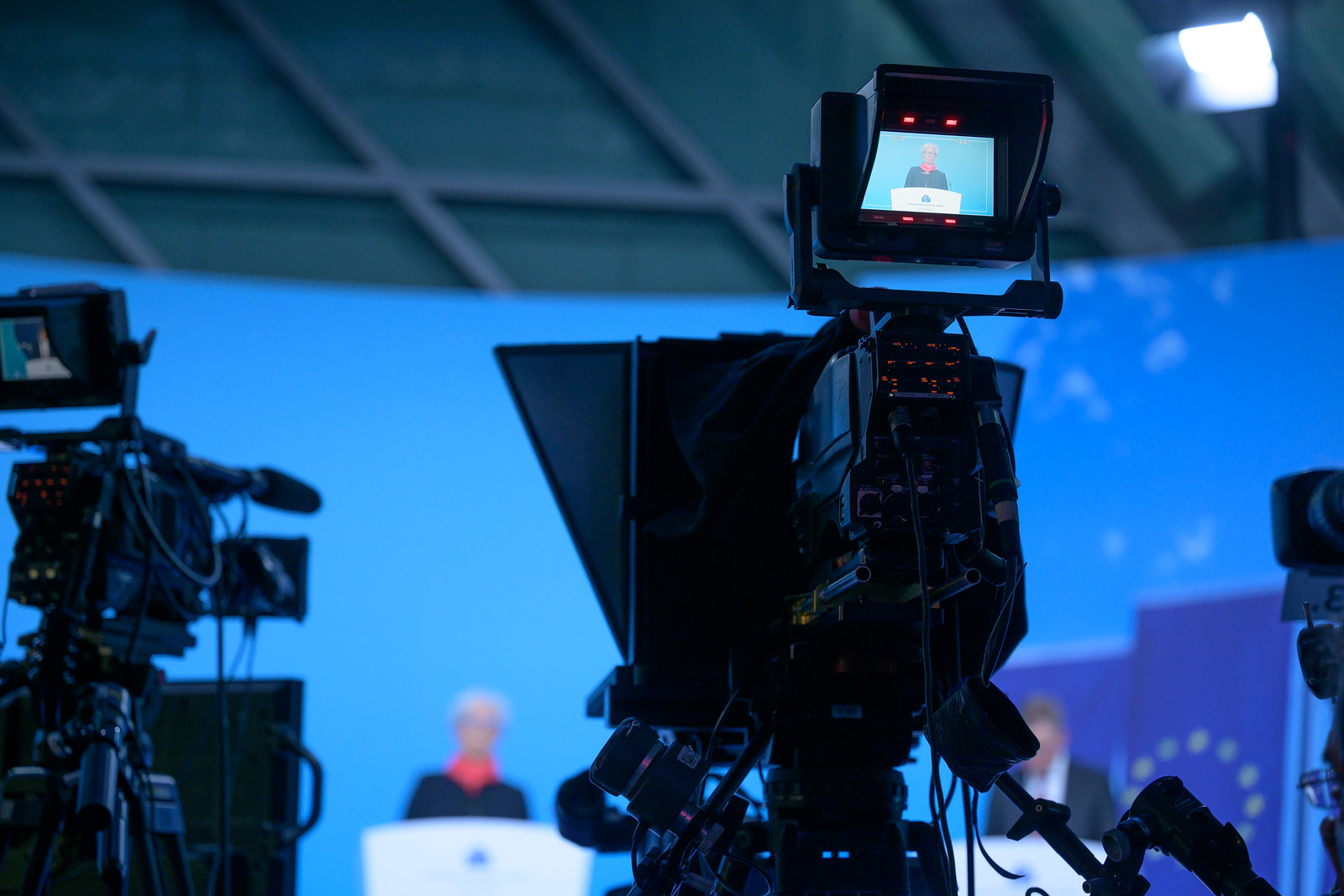 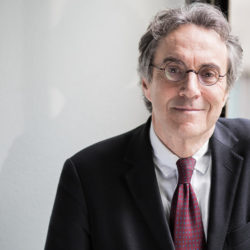 In January, consumer prices increased by 5.1 per cent in the Eurozone compared to a year ago, setting a record-high since the single currency was created more than two decades ago. Still, the European Central Bank (ECB) forecasts that the inflation rate in the Eurozone will stabilise and gradually decline over the course of this year.

However, this rise in inflation has already caused serious concern, increasing the pressure on the European Central Bank to change its decision to maintain a supportive monetary policy stance. The ECB should follow the Federal Reserve which is expected to raise interest rates several times this year after stopping its asset purchases.

But around 10 years ago in the aftermath of the Great financial crisis, the ECB did pursue a restrictive monetary policy too soon with the result of stifling the recovery that was then underway in Europe. It was a serious mistake that must not be repeated.

Above all, because inflationary trends in Europe and the United States are significantly different. Inflation is increasing in the Eurozone too, though less rapidly thanks to a smaller excess of aggregate demand. The stimulus provided by budgetary policies has been limited, as Europe has sought to meet the costs of the pandemic by job retention schemes and keeping people in employment rather than – as in the case of the US – by undertaking massive direct transfer payments to households and firms as means of supporting their incomes and expenditures. Labour markets are also less tight in Europe, which has therefore not seen, so far, the wage-price spiral that has emerged in the US. Aside from the supply-chain disruptions and bottlenecks caused by the pandemic on both sides of the Atlantic, another significant difference is that the high cost of energy (gas and petroleum) is the main factor driving inflation in Europe due to a set of medium- and long-term factors – in the Eurozone, energy prices rose by a record 28.6 per cent compared the previous year in January.

Taking all this into account, the cautious policy hitherto pursued by the ECB – which has stuck to a path of monetary expansion while planning a gradually scaling down of its asset purchases and postponing any decision of raising interest rates to next year – is in many respects to be welcomed. In the immediate term, no significant changes to this strategy are needed. Shifting to a more restrictive monetary policy would not help to combat the current inflation trend since, as we have written, it is the cost of energy that mainly drives inflation.

To get to grips with it, alternative, structural, policies are required. In fact, restrictive monetary policies would risk suffocating the economic recovery currently under way as well as provoking significant upheavals in financial markets. Even more so since the Omicron coronavirus variant increases recovery risks. In addition, a rise in interest rates would create serious problems for the most heavily indebted European countries, as already happened in the past.

In the current circumstances, it is crucial to continue to support sustainable economic (and employment) growth – since GDP per capita is to rise above the trend expected prior to the crisis – and thereby help to reduce the stocks of debt on the GDP of the members of the Eurozone. To that end, the current approach of supporting aggregate demand must, in the months ahead, be accompanied by investments and structural policies.

It is true that dealing with the rising rates in the US will soon be challenging for the ECB. On the other hand, one should bear in mind that the rises in real and nominal interest rates could be short-lived. It is likely that there will be a return to the long-run trend towards low real interest rates and secular stagnation trends that characterised the pre-pandemic phase of the global economy for over two decades. The medium- and long-term factors that gave rise to it – namely, high saving, low investment, and a sustained demand for ‘safe asset’ – have by no means disappeared and are going to regain strength in the post-pandemic phase.

To counter them, fiscal policies will have to continue to be accommodating. In addition, it will be necessary to undertake massive public and private investment, aimed at pursuing the goals of environmentally and socially sustainable growth in Europe (as outlined in the Next Generation EU programme). Only in this way will it be possible to keep the cost of debt servicing (the rate of interest) below the average rate of growth of the Eurozone countries and so facilitate a gradual reduction in the debt-to-GDP ratios of the European economies, including the ones most heavily indebted.

In the background to all this, a whole series of challenges and risks for the future of the Eurozone retain their importance: first and foremost, this year’s negotiations on the reform of the Stability and Growth Pact and the EU Fiscal Framework. Most member states agree on the need for a revision of the existing fiscal rules, but they are divided over how to reform them. There is a risk of the re-emergence of the traditional division between North and South. To avoid that the old rules come back into force on next year, a political compromise will be needed. The hope is that it will be reached at a high level, introducing fiscal rules that allow higher investment and growth rates. It is essential for Europe to embark on a medium-term sustainable high growth path. This is indeed crucial for the success of the NGEU programme, which represents a unique opportunity to achieve a decisive breakthrough in the process of European integration.