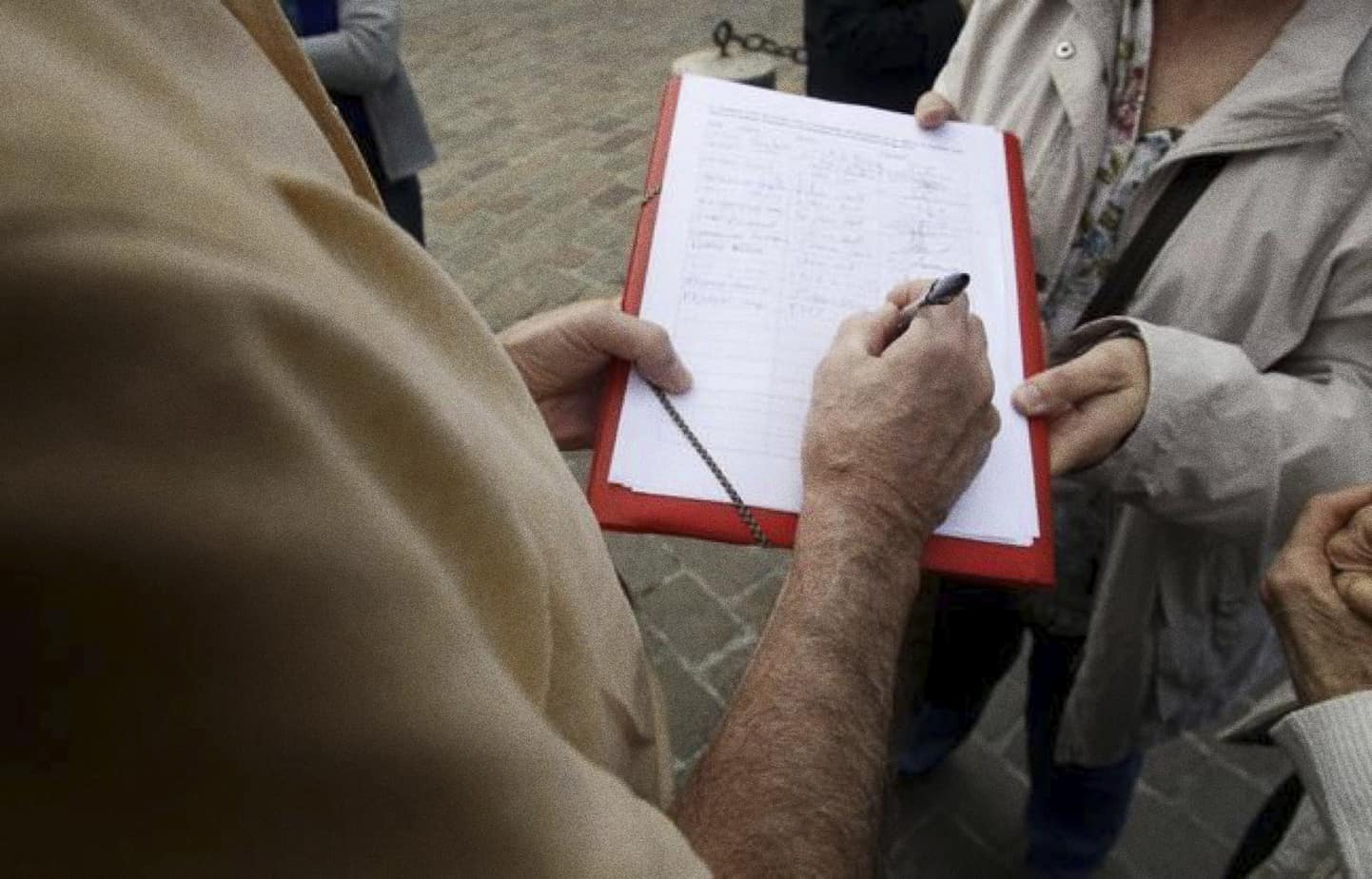 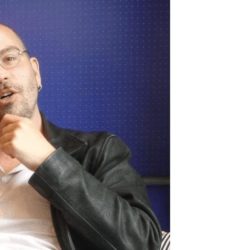 In France, participatory democracy is constantly developing. Today, over 50 cities have adopted a participatory budget, and a large number have also launched citizens’ assemblies. Direct Democracy, however, remains a taboo.

Through the attempt made by the Grenoble City Council in 2016 to experiment with Direct Democracy, it is possible to identify the obstacles that several cities might encounter in testing such a project. It was eventually cancelled by an administrative court for several reasons, some of which are specific to French law. But there were also political obstacles.

The most obvious obstacle is the loss of power of political decision-makers: as long as it is only about consultations on limited subjects, elected officials have the last word and the systems of citizens’ participation can be designed as an aid to the decision-making process. But a system that allows for binding decisions on all subjects becomes an instrument of contestation or even counter-power.

In Grenoble, this obstacle, however, proved relatively easy to overcome. The coalition, led by the Greens, that had won the majority had done so for the first time. Most newly elected officials were more used to challenging power than to exercising it. Yet, two fears were particularly persistent: first, the fear of being forced, by a vote, not to respect the programme they had announced during the campaign. Some considered this aspect not very threatening, as long as their own voters were willing to take this risk. Others, however, saw this possibility as a real danger, so they advocated, without success, for the issues of their programme to be excluded from the popular vote. The second fear was that the opposition parties – already largely critical of the new team – would use this tool to delegitimise the majority.

Both fears however proved to be unfounded. On the one hand, the two petitions that were put to vote in this context were intended more to force the majority to respect their programme than to abandon it. On the other hand, the right-wing opposition, which had launched four petitions to challenge the majority previously, withdrew them all when the programme was put in place. The new majority then discovered that by giving the opposition tools to challenge, it made them more responsible: the opposition could no longer challenge everything, otherwise it would be systematically disowned by the voters.

All the same, these two fears led to a system where it was simple to trigger a vote, but very difficult to win it, mainly because of an approval quorum: to win a vote, the “yes” vote had to have at least as many votes as the majority had received in the previous elections. This is a very strong requirement for a vote, especially for a new system. During the vote, no one was surprised that the vote largely failed because of the quorum. Even before the judge got involved, the system was in danger of dying because, by leaving too few chances of winning to the petitioners, it discouraged them from using this instrument. Despite this failure, the public inquiry and vote gave great visibility to the city of Grenoble, which remains a pioneer in direct democracy in France.