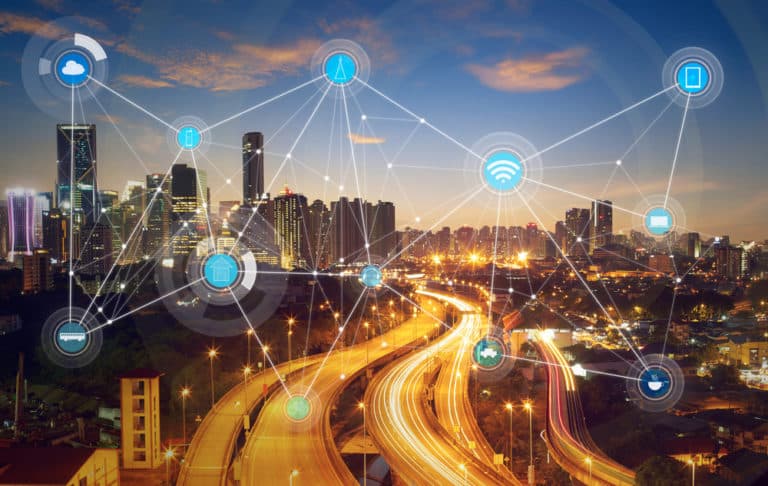 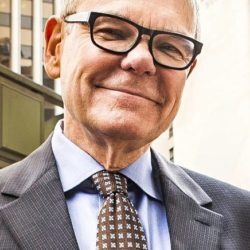 The rise of populist movements, most recently of Donald Trump and Bernie Sanders in the US, the decline in youth voting in OECD countries, the widespread voter cynicism about scandals from Italy to the UK, all reflect a growing crisis of legitimacy of our democratic institutions. Not since the dawn of universal suffrage in the established democracies have voters been more angry at their governors. Nor have so many citizens in so many countries acted on the bumper sticker exhortation: “Don’t Vote! It Only Encourages Them!”

In his 1863 Gettysburg Address, U.S. President Abraham Lincoln asserted, “government of the people, by the people, for the people, shall not perish from the Earth.”  It may not have perished, but it is certainly becoming hard to find.

Politicians are increasingly beholden to wealthy contributors and interest groups. The health-care insurance industry thwarted the United States from joining the rest of the developed world with single payer health care system.  Fully 92 percent of Americans want background checks of people buying guns, but the “will of the people” cannot be realized because NRA’s clout prevents that happening.

The American political sociologist Seymour Martin Lipset wrote that legitimacy is “the capacity of a political system to engender and maintain the belief that existing political institutions are the most appropriate and proper ones for the society.”

The ongoing abuse of trust by office holders is not simply a series of isolated incidents, but manifestations of a deep and widespread rot. The result is a full-blown crisis in legitimacy.

We need more than changes to politics.  It’s time to reinvent democracy itself and ICT holds the key.

The first era of democracy created representative institutions, but with weak mandates, passive citizens and politicians beholden to powerful funders and special interests.  Call it “broadcast democracy.”  It was only a matter of time before such a model ran its course.

We need to replace this old model with a new era of “participatory democracy” built around the Internet and four principles.

1. Accountability to the electorate. We need to divorce politicians from relying on big money. In the US, citizens thought they had a system that limited big donations, but their right-wing Supreme Court clearly became alarmed at the possibility of wealthy donors not being able to influence elections.  In the notorious Citizens United case, the court effectively lifted the limits on political donations, and a casino magnate promptly pledged $100 million to fight Obama’s re-election.  Stanford Law Professor Larry Lessig is right that we need to adopt the policies of other countries that place strict controls on campaign financing.  And with the rise of blockchain technologies politicians can come to power with smart contracts that ensure they are accountable.

2.  Interdependence.  Elected officials need to recognize that the public, private sector and civil society all have a role to play in sustaining a healthy society.  As Jeffrey Sachs has argued there is a price to civilization and we need strong, good government. When politicians say the best role of government is “to get out of the way,” they are shirking their responsibilities. Strong regulations saved Canadian banks from being sucked into the US sub-prime mortgage crisis.  The banks and Canada are healthier because of this.  Similarly corporations and NGOPs are becoming pillars of society and we all need new ways of collaborating on shared interests in based, multi-stakeholder Global Solution Networks.

3.  Engagement with citizens. We need ongoing mechanisms for government to benefit from the wisdom and insight that a nation can collectively offer. Using the Net, citizens can become involved, learn from each other, take responsibility for their communities and country, learn from and influence elected officials and vice versa.  It is not possible to have a say, 3 day “digital brainstorm” with the entire electorate of a country.  Challenges, participatory budgeting, electronic town halls, have all proven effective in turning voters into participants in democracy.

Transparency is critical to trust.  The question “What are they hiding?” encapsulates the relationship between transparency and trust.

4.  Transparency.  Technology ensure s that almost everything can be done in the full light of day.  Sunshine is the best disinfectant, and the Internet is the perfect vehicle to achieve this.  Transparency is critical to trust.  The question “What are they hiding?” encapsulates the relationship between transparency and trust. It implies that if government leaders hold secrets, they do so for a nefarious reason and therefore are un-deserving of trust. Citizens know that the fewer secrets leaders keep, the more likely they will be trusted. Transparency, even radical transparency is becoming central to building trust between stakeholders and their institutions.

To restore legitimacy and trust we need a second era of democracy based on accountability, and with stronger, more open institutions, active citizen citizenship and a culture of public discourse and participation.

While abortion has always been a contested issue, we have recently witnessed a renewed activism aiming to erode women’s human right to control their body. The ongoing concerted action to undermine abortion laws needs to be analysed and countered decisively. Including the right to abortion in the EU Charter on Fundamental rights could be an […]