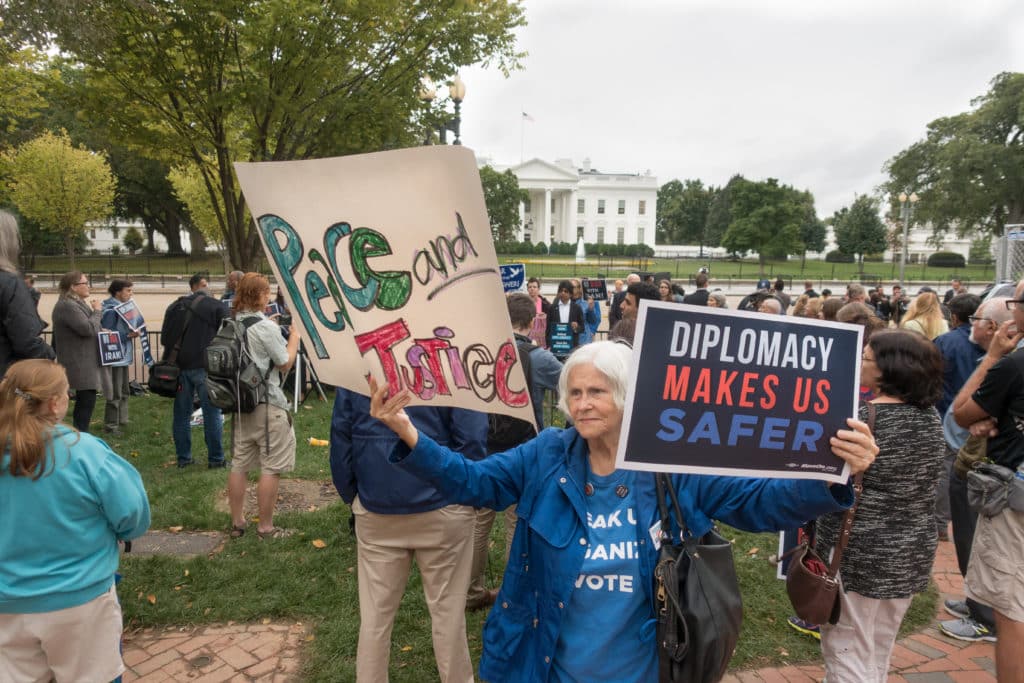 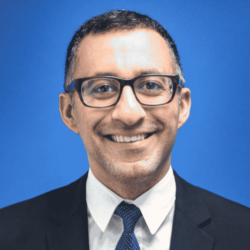 With Donald Trump abandoning the JCPOA, all eyes are now on Tehran. How will Trump’s unilateralism affect the balance of power in Iranian politics? As America seeks to re-impose sanctions, conventional wisdom presumes that Hassan Rouhani and his team are now marginalized. However, declarations of their demise are premature and ignore Iran’s motivations for coming to the negotiating table: maintaining unity among the ruling elite and deflecting responsibility for successful diplomacy onto Washington.

Rouhani and Supreme Leader Ali Khamenei have made a concerted effort to portray unity on policy issues – nuclear deal or not – regardless of their respective disagreements. Neither wants to encourage extremists who created the political and economic mess that plagued Iran prior to Rouhani’s election. To that end, it is widely understood that Rouhani needs Khamenei’s support to govern effectively, but the degree to which Khamenei also needs Rouhani is drastically underestimated.

Mismanagement and corruption plagued Iran’s economy before America’s previous economic assault – and will continue to do so after this latest barrage.

Extremists controlled the presidency from 2005 to 2013, and the results are clear: Iran isolated on the world stage, and a steady deterioration in state-society relations. Mahmoud Ahmadinejad’s presidency caused massive political and economic damage to Iran, presenting Khamenei with daunting challenges: unemployment, inflation, brain drain, domestic industrial malaise, and scant foreign investment. Sanctions exacerbated these problems but did not cause them. Mismanagement and corruption plagued Iran’s economy before America’s previous economic assault – and will continue to do so after this latest barrage.

Khamenei cannot fix these problems alone because the only alternative to Rouhani’s team is the same motley crew responsible for Iran’s aforementioned strategic ineptitude. Precisely because Khamenei is not suicidal, he will use Rouhani’s consensus-building skills and technocratic team to help stabilize the economy and manage state affairs – especially as Iran is under siege. Iranian politics are fractious, but the same majority of elites who backed Tehran’s nuclear negotiations strategy remains intact today. The people attacking Rouhani now have done so since he entered office.

Rouhani also helped Khamenei achieve an arguably more important strategic objective: Reducing domestic political pressure by shifting the onus of U.S.-Iran conflict onto Washington. During JCPOA negotiations, Khamenei repeatedly reassured Iranian society that the government would only accept a deal that safeguards their rights and interests. His emphasis on Iranian society highlights his concern over who bears responsibility for the conflict: Tehran or Washington. For Iran’s leadership, it is more important to ensure that Iranian society will not blame the government for sanctions than it is to get sanctions lifted.

Khamenei then sold the JCPOA to Iran’s state and society by arguing that a deal puts the onus on Washington to compromise and live up to its commitments.

Rouhani’s team sold negotiations to Khamenei by arguing that proving Tehran’s openness to diplomacy puts the onus on Washington to produce a viable deal and adhere it to. Khamenei then sold the JCPOA to Iran’s state and society by arguing that a deal puts the onus on Washington to compromise and live up to its commitments. With Trump walking away, Khamenei will say “I told you so” – but also support negotiations with everyone not named America to show that Washington, not Tehran, is the intransigent actor.

Both Khamenei and Rouhani have positioned themselves so that they cannot fully lose. If the JCPOA dies, neither Khamenei nor Iranian society will blame Rouhani because they can correctly accuse Trump of killing the deal despite Iranian compliance. Rouhani and Iranian society will not blame Khamenei for the same reason. Political unity will be largely intact, and Iranian officials will also have shifted the blame – at home and abroad – for the failure of diplomacy back onto America.

Not only will Washington fail to coax Tehran into capitulation, it will also help strengthen Iran’s position at home and abroad – at the expense of America’s. Strategic foresight is not the Trump administration’s strong suit. As for Rouhani, he lives to fight another day.