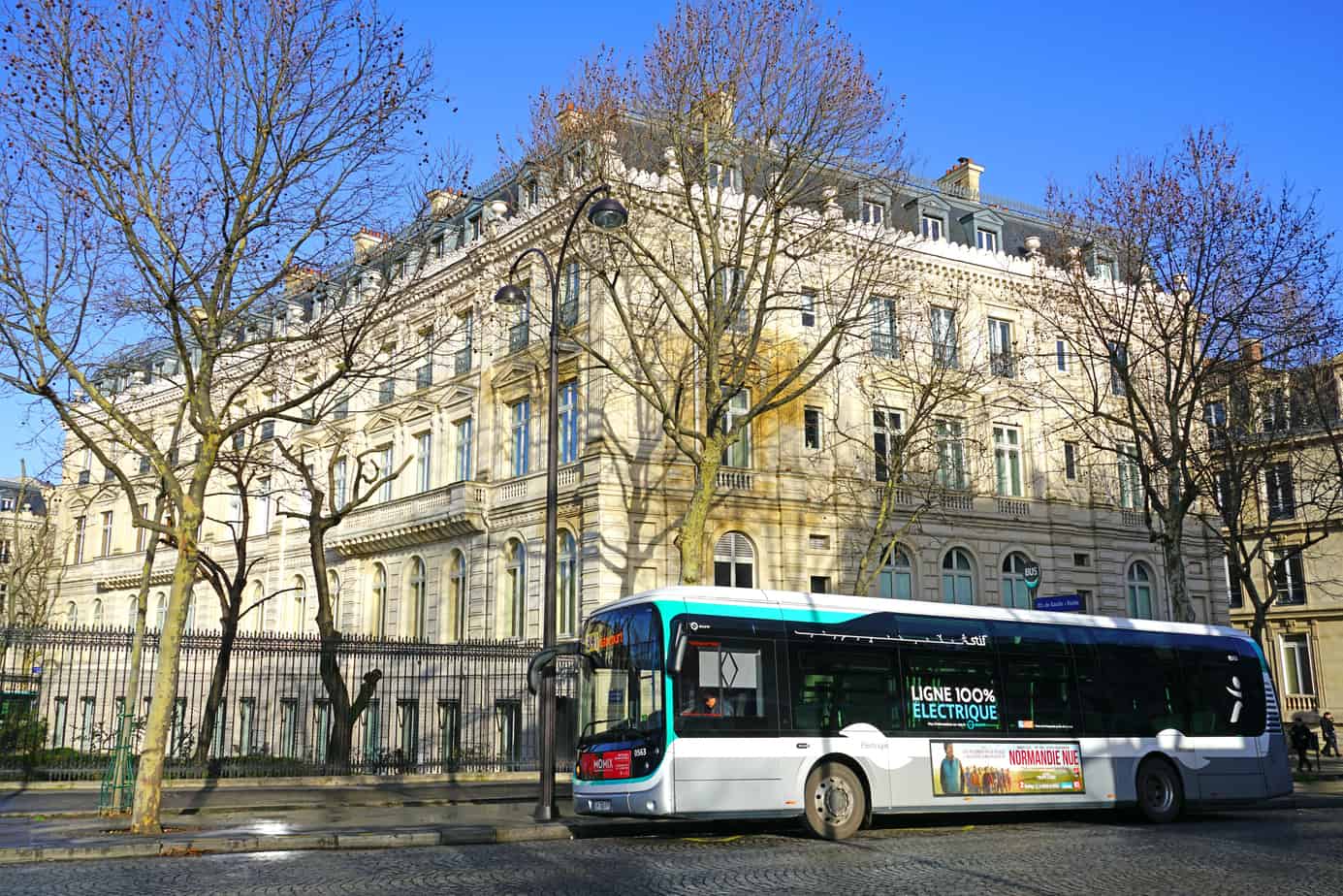 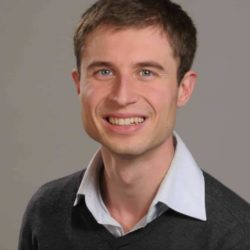 Against the backdrop of the fight against climate change, ambitious new mobility and transport policies have begun to appear. Making public transport free is one of them. Interview by Alain Bloëdt with the Maxime Huré.

Progressive Post: Free public transport has existed for a while now, is it the environmental argument that has stoked the debate?

Maxime Huré: Yes and no. Cities are making public transport free for various reasons, and the environmental argument is the primary concern for some of them, notably in Germany, where cities have launched a joint study with the federal government on the subject. But elsewhere, it’s primarily for economic or social reasons. This makes it a global policy, not just a mobility policy.

PP: In your opinion, will free public transport become more widespread in the near future?

MH: That really depends on which areas we are talking about, as the issues are very different from one place to another. We already have Tallin in Estonia and I think that other large and medium-sized cities are going to take the plunge: Bonn in Germany has just launched a study and Clermont-Ferrand in France has also carried out research. The debate in Paris has also had an incredible effect. This might not necessarily lead to public transport being totally free, but having the debate opens up the possibility of public transport being at least partially free, for certain bus lines or certain members of the public, like the young.

PP: Do you think the EU could, and should, join the debate?

MH: Yes, I believe Europe has three potential roles to play. Firstly, it should assist innovation, by considering free public transport to be an important 21st century innovation and helping with the funding of certain trials. Secondly, by contributing expertise, research and evaluation, it can stop this ideological debate and provide tangible results that show the effects of making public transport free. Finally, the European Union needs to coordinate and connect the different territories, to show that some have already succeeded, while demonstrating how, why and with what effects.

PP: Speaking of Paris, the President of the Île-de-France Region, Valérie Pécresse, opposed mayor Anne Hidalgo for economic reasons. Is she right?

MH: For the time being, we find ourselves in an ideological debate between those who consider public services to be part of a market economy, and those who see public transport as a common asset and believe that mobility could fulfil certain ‘right to transport’ objectives and should, therefore, be free of the market economy.

MH: These kinds of pricing systems were put in place in the 1990s. So, making public transport free will clash with these policies. In some cities, they came to the conclusion that making transport free was fairer as, in practice, 40% of people who could benefit from it never request it for various reasons: it’s administratively complicated, lack of communication, etc. The first obstacle is, therefore, social, but there is another: social pricing systems are costly for operators. They have to hire personnel, put procedures in place and provide dedicated information for the public. All this means that making public transport free is an even more socially oriented measure than the original social pricing systems.

PP: Is free public transport sustainable for a city or a country?

MH: In my view, free public transport is possible in all European cities. Of course, it will need time, as it requires adapting the transport network in preparation for a spike in use. A large budget is necessary to be able to do without the usual revenue and invest in the network.

MH: Absolutely. The EU has supported certain trials as it has funds set aside for mobility. It could partner with cities that are attempting to make public transport free, to help with assessment of the effects.

PP: What would be the other financing options?

MH: National governments can also take on this role, and Germany has announced its intention to do so. In France, certain members of Parliament are beginning to consider it and will be proposing draft legislation soon. At a local level, resources are often sufficient to put in place such a mechanism. In France, towns, cities and inter-municipal bodies have complete control over car parking and have raised prices in the last few years, thus increasing their revenue. Furthermore, a vote is about to take place on the introduction of a congestion charge in cities of over 100,000 inhabitants.

PP: According to your research, how are users responding?

MH: Satisfaction levels are naturally exceptionally high. The real question is the sustainability of the project. Yes, it is sustainable in the sense that once public transport is free, it’s very difficult to go back, but is it economically sustainable? The key is to come up with 10-year or 15-year financing plans and then continue to invest… That’s the real challenge of making public transport free. Over the course of a mandate, a city supported by the government or the EU can’t be sure that it will still have that support in 10 or 15 years, but by then its citizens will not want to give up their free service. In Aubagne, in southeastern France, control of the local government changed hands and the new majority called into question the town’s free public transport, but strong resistance from transport users guaranteed its survival.

PP: Does free public transport interest motorists? In Europe, we know that the automotive lobby is very powerful and capable of changing or slowing down environmental decisions.

MH: Part of the answer to that question lies in analysing the different territories. Dunkerque – which recently made public transport free – is an example of somewhere that relies heavily on cars: 67% of journeys are done by car. We can already see that there is a shift from the car to the bus, but it could be different in other towns and cities. In my opinion, a territorial analysis is essential. Today, however, there are no proper studies on the modal shift, meaning most studies are founded on estimations.

PP: Could the car industry try to slow this down?

MH: Yes and no. It’s important not to pit motorists and public transport users against each other. We all use multiple modes of transport. What’s interesting to the automotive industry in this debate about free public transport is that, for once, we’re not trying to get people to change their habits by penalising them for using their car by raising taxes on vehicles or by imposing tighter regulation on vehicles. This time we’re trying to entice people to change their habits by making transport free.