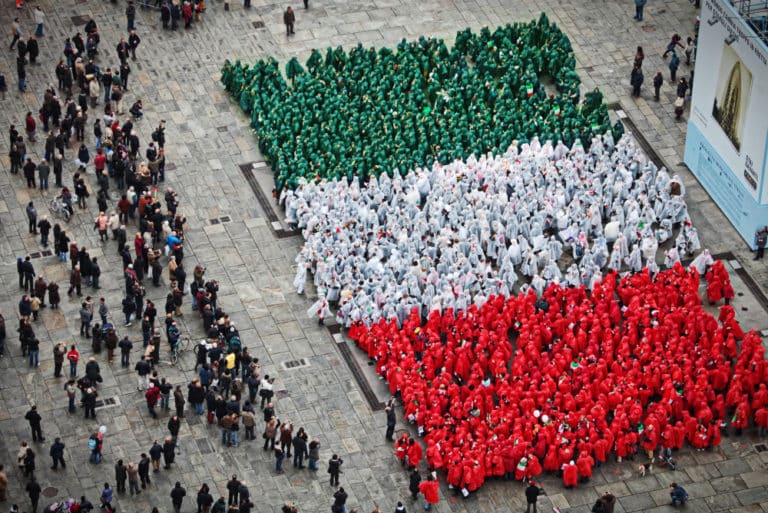 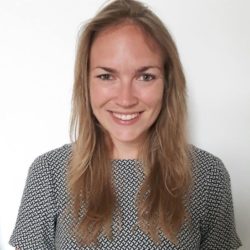 If the incumbent Italian government was proud about the leading role it had assumed in pushing forward a national and EU agenda on migration, the 4 March elections clearly showed that the electorate is not. 70 per cent of Italians voted for parties that had heavily criticized the government’s migration management, ringing down the curtain on policy choices that had been described by many as a turning point for Italy’s approach to migration.

The centre-left coalition government led by the Democratic Party (Partito Democratico, PD), had significantly stepped up its activism in the external dimension of migration management over the last years, particularly through bilateral border management agreements with key transit countries such as Libya and Niger. Notwithstanding the reduction of arrivals to Italy by 34 per cent compared to 2016,[1] 64 per cent of respondents still considered Italian migration policies in a negative light as of early this year.[2] This heavily influenced the electoral campaign, which has been characterized by an unprecedented xenophobic and anti-migration rhetoric, while not touching upon fundamental issues such as the population decline and the integration challenge.

The electoral programmes both of the right-wing coalition, which won about 37 per cent of the vote, and the anti-establishment Five Star Movement (Movimento 5 Stelle, M5S), which reached more than 32 per cent, highlight the objective of ‘zero landings’. This would be obtained through pushbacks and forced returns of migrants, (deliberately) ignoring that Italy had already been condemned by the European Court for Human Rights for indiscriminate pushbacks back in 2012.[3] The right-wing Lega party (which won a record 17 per cent) even campaigned with large slogans that include ‘Italians first’ or ‘stop the invasion’. While such rhetoric can seem yet another instance of the globally widespread populist-nationalist discourse, in Italy tensions reached a boiling point, culminating in numerous instances of physical attacks and acts of intimidation against migrants as well as personalities taking a more open stance on the phenomenon.[4]

The reactions, ranging from condemnation to expressions of sympathy for the attacker, have also revealed the bitter undertones of the national debate, with an increasing tendency to systematically associate migration with insecurity.

Most recently, the racially motivated shooting attack carried out by an Italian citizen in the town of Macerata provides an extreme but worrying sign of the degree to which current tensions and divisions in Italian society have risen. The reactions, ranging from condemnation to expressions of sympathy for the attacker, have also revealed the bitter undertones of the national debate, with an increasing tendency to systematically associate migration with insecurity, and some political parties throwing further fuel on the fire by promoting distorted facts and statements.[5]

With no party or coalition having gained enough votes to govern alone, the future composition and political line of a government remains a big question mark. But with the PD having refused to form a coalition with the M5S or the Lega, one can expect a further enhancement of restrictive measures on the migration front, potentially overstepping legal and moral boundaries.

One eventual silver lining is that, aside from the bold claims advanced during the campaign, we can presume that whoever takes office will be forced to follow a more moderate position on migration. Nevertheless, it is difficult to imagine that the future government will represent an open and forward-looking voice, carrying consequences for broader EU debates on migration policies. Even if it is difficult to make projections before the formation of the government, it is nevertheless certain that the elections have heralded a new era of tolerated discrimination in Italy, a dynamic that will haunt the country, and the EU, well beyond the 4 March vote.

* An extended version of this article was first published by IAI in the IAI Commentaries series.

[5] In this sense see the website of the Italian section of Amnesty International: Il barometro dell’odio, https://www.amnesty.it/barometro-odio.