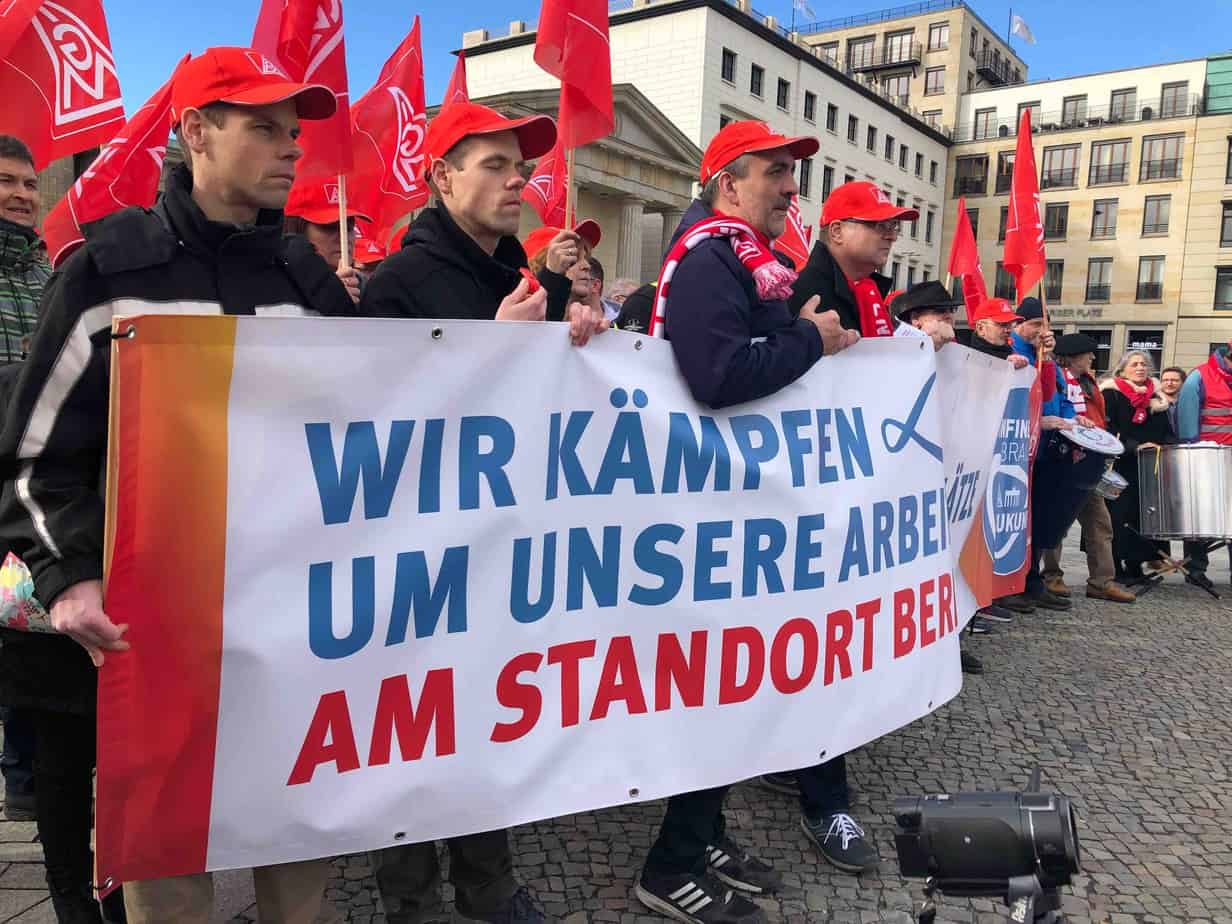 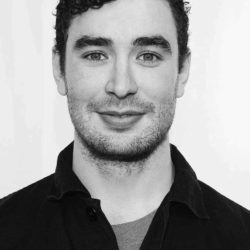 A shorter working week has always been central to the labour movement. With the rapidly approaching tipping point towards climate breakdown and the automation of many work processes, steered by new technologies like AI, the issue is back to the forefront of progressive politics!

The eight-hour day and the two-day weekend have a claim to be the greatest victories of the labour movement. Normalised in the routine of daily life, it is easy to forget just how important they are – they provide us with the time we need to do all the things we consider most important, and with the people who are most important to us.

Prior to this, working hours averaged nearly sixty hours a week. However, the nine-to-five, five-days-a-week model for full-time work is increasingly viewed as broken and outdated. Across Europe, work and time are once again becoming sites of major political contestation and the shape of political debate is beginning to form around a new demand: the demand for a four-day week.

A movement built around working-time reduction is growing across Europe. A survey earlier this year showed that most Europeans support the introduction of a four day working week – and nearly two-thirds of people in the UK, Sweden, and Finland supported the idea. The enthusiasm for the idea in Britain could be down to the fact that the UK has become a hotbed of activity around shorter hours. The Green Party have already fully committed to the cause by campaigning on the back of a four-day week in the 2017 general election, the Trade Union Congress have said the four-day week should be the aim of the labour movement, and now the Labour Party have launched a review into the shorter working week. Suddenly the four-day week is a common-sense demand.

The IPCC report from last year reiterated the rapidly approaching tipping points toward climate breakdown. In the US, the Member of the House of Representatives Alexandria Ocasio-Cortez has led the charge for a radically transformative agenda in the form of a Green New Deal. At the New Economics Foundation, we argue that working fewer hours, without necessarily losing pay – such as a four-day or 32 hour week – should be a central part of this.

We know that across our economy as a whole, we need to drastically reduce the environmental impact of how we work and what we consume and that we need to rapidly shift away from energy-intensive activities and goods. There is a close link between high working hours and energy-intensive, environmentally-damaging patterns of consumption. High working hours encourage energy intensive consumption and goods, and favour conspicuous expenditure and non-sustainable lifestyles. A four-day week, combined with other policies which disincentive carbon intensive activities, could help shift our society towards one which engages in more sustainable behaviours.

It is encouraging to see emerging campaigns such as the Green New Deal for Europe include the shorter working week as part of their plan to overhaul the economy so that it places environmental sustainability and social wellbeing at its heart.

Another key challenge facing Europe is the impact of automation – which can be viewed both as an opportunity and a threat. If the owners of capital capture all the benefits of automation, inequality could drastically increase and lead to social and political instability. On the other hand, if the gains of automation were shared evenly, new technologies like AI could lead to higher wages and a shorter working week for all.

Unions are already actively campaigning on this issue – and winning. The Communication Workers Union (CWU) have agreed with Royal Mail to shorten their working week to 35 hours (down from 39) for 134,000 postal workers in a direct response to the mechanisation of the parcel packaging process. They made the case that the benefits of automation should be shared fairly with workers in the form of a shorter working week. Worldwide, other examples exist, from the US to Germany.

Towards the four-day week

The shorter working week has always been a central aim of the labour movement. After a few decades in a neoliberal wilderness, the issue is back to the forefront of progressive politics. Across Europe, an increasing number of people are beginning to see the four-day working week not only as a ‘nice-to-have’ utopian wish, but as a practical answer to a series of deeply embedded crises in our economy.