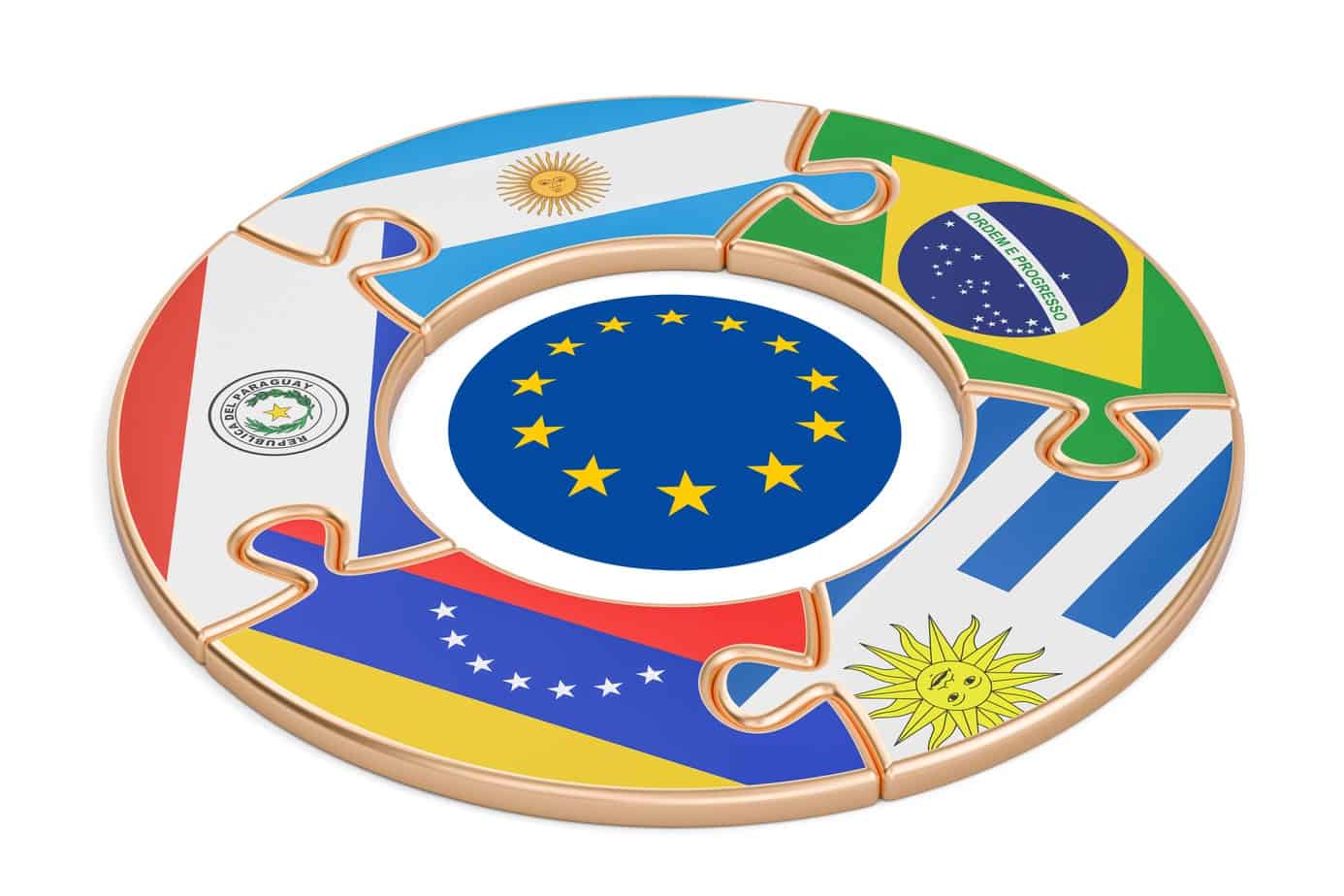 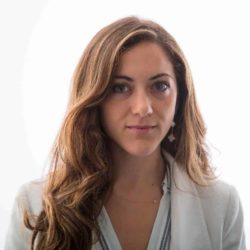 The election of Jair Bolsonaro as the next President of Brazil is the latest in a series of victories for right-wing populist candidates across the world. Like many of the leaders he is compared to, Bolsonaro based his campaign on security-driven nationalistic discourse combined with a rejection of the so called “failed establishment”. For the European Union, Brazil’s shift towards the extreme right poses a major challenge.

Cursing the “failed establishment” is an easy pitch given the revelations, in recent years, of large-scale corruption scandals involving prominent members from major established parties which have ruled Brazil since the return of democracy in the 1980s. Bolsonaro’s appeal – which led to an easy victory in the second round – is proof that such discourse resonates with a Brazilian society which in recent years has faced prolonged economic downturn, rising unemployment and a level of violence that has led to some of the country’s major cities ranking amongst the highest in crime in the world.

Polls indicate that in the face of these conditions, a significant share of Brazilians began to express skepticism regarding the virtues of democratic institutions compared to a “less democracy, more delivery” model. It did not take much for Bolsonaro’s message, simple and focused on two main deliverables, namely more security and a better economy at any cost, to resonate with these disenchanted citizens.

For EU-Brazil relations, the Brazilian shift towards the extreme right poses a major challenge. Values and principles have been central to the bilateral relationship with the world’s fourth largest democracy. Brazilian foreign policy has traditionally been based on respect for international law, human rights and multilateralism – a factor which enabled the conclusion of a Strategic Partnership in 2007. These shared principles have facilitated cooperation – bilaterally or within international fora – on a range of issues, from the environment to the governance of the internet and cybersecurity, tackling drug trafficking and sustainable development. As the largest economy in the South American trade bloc, Mercosur, Brazil has been a key counterpart in discussions about an EU-Mercosur free trade agreement, most recently re-launched in 2016 with high expectations of being concluded this time around. In spite of disagreements on technical issues that have blocked the conclusion of the agreement several times, its inception was also based on the premise of political cooperation with a group of democratic countries with a similar approach to democratic principles and standards. Mercosur itself has a “democracy clause” which has been triggered to suspend Paraguay and Venezuela in the past.

Bolsonaro and his newly appointed Foreign Minister have clearly positioned themselves against globalism, using very similar language to that of Donald Trump.

Bolsonaro’s election comes at a time when geopolitics call for democracies to work closer and better together as the existing global order is challenged by actors putting forth less democratic norms.  Brazil and the EU have seen eye to eye in this respect, recognising at the same time the importance of the preservation of multilteralism, but also the need to reform international institutions. This has led to several instances of constructive cooperation within international fora, for instance the joint proposal for a global level-playing field for farmers to the WTO in 2017 and the coalition leading to the Paris climate agreement in 2015. But Bolsonaro and – even more  – his newly appointed Foreign Minister, Ernesto Araujo, have clearly positioned themselves against globalism, using very similar language to that of Donald Trump. In the “make Brazil great” rhetoric, national interest and international cooperation don’t necessarily go hand in hand.

At the same time, the future President has said he will work more with developed countries, namely the US and European states. He also intends to expand foreign trade and reduce trade barriers. At the same time, however, he has repeatedly asserted that – just like Trump – he is a bilateralist and that regionalism – including Mercosur – will not constitute a priority in his foreign policy. The dismissal of regionalism may also mean that Brazil will look at the EU as a loose entity, working à la carte with different member states, possibly prioritising those with leaders who share Bolsonaro’s worldviews. On the other hand, and given Brazil’s economic situation, it should be expected that relations with its traditional EU trade and investment partners (like the Netherlands, Germany, Spain, Belgium and Portugal) will be maintained and reinforced. In other areas of cooperation with the EU, such as climate and human rights, Bolsonaro’s rhetoric so far suggests that cooperation is not likely to progress.

Bolsonaro’s election comes at a time when geopolitics call for democracies to work closer and better together as the existing global order is challenged by actors putting forth less democratic norms.

Many other aspects of Bolsonaro’s foreign policy will become clearer in coming months. But as much as the ideological gap between Brasilia and Brussels may widen, it is important to keep in mind that channels for cooperation are not limited to the capital. Issue-specific cooperation with non-state actors, ranging from local authorities to civil society, can be further developed. Brazilian cities are becoming increasingly efficient and powerful in the area of climate diplomacy and trade. New NGOs with an anti-corruption and anti-disinformation agenda carry out some of the most important work to improve the quality of Brazilian democracy and the promotion of democratic participation. In a world where the very nature of global politics is changing, working with these sub-state actors should be one of the foci of a renewed relationship with Brazil.