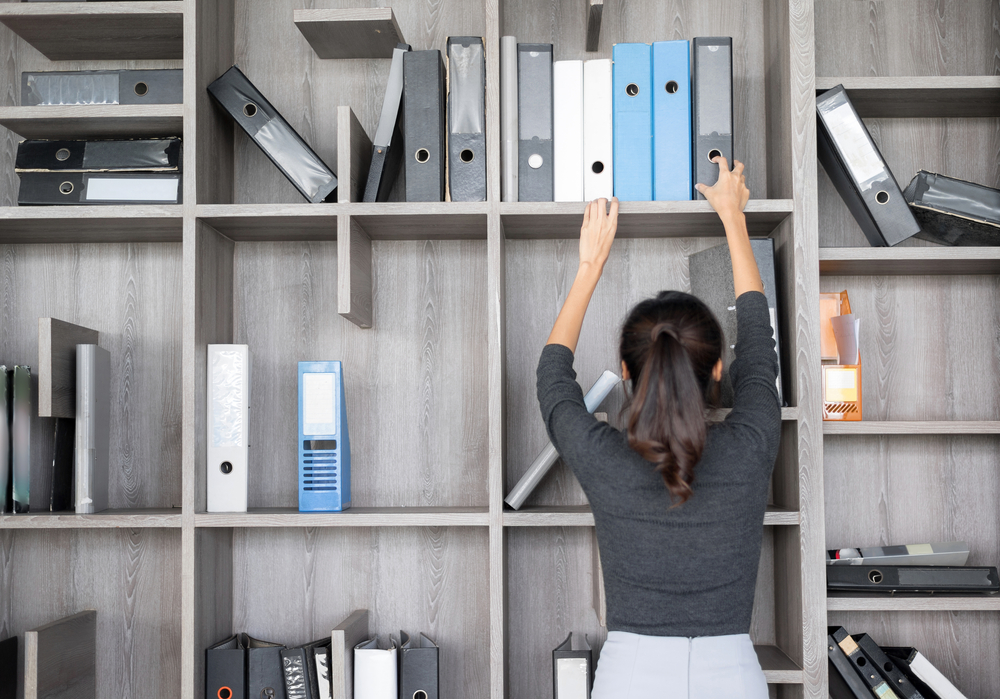 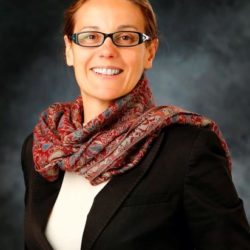 There is no doubt that the Covid-19 pandemic has changed the way we work and live. To avoid long-term scarring effects and promote good working lives, a comprehensive policy agenda must deliver job quality, together with measures supporting individuals through the life course, and a fair and inclusive labour market.

Covid-19 was a critical event in everyone’s working and daily lives. The longer-term effects on health and well-being, future earnings, work motivation and career prospects are still uncertain. The extent and quality of policy answers will be critical in limiting the negative impact of the pandemic on the workforce and its capacity to engage in work and experience a positive working life. Two main topics emerge: the health of the workforce, and a gender-friendly work-life balance. The European Working Conditions Telephone Survey (EWCTS), a high-quality probability survey covering 36 European countries via interviews of 70,000 workers and conducted in 2021, provides evidence on both topics.

The health of the workforce

Health and well-being were dominant topics during the pandemic. Learning about the risk of possible exposure to the virus at work helped to shed light on the complex relationships between work and health. EWCTS data confirms that, indeed, health issues affect a significant proportion of the workforce. In the 2021 survey, upper limb pains were reported by 57 per cent of workers, followed by backache (54 per cent), headaches (51 per cent), muscular pains in the hip or lower limbs (35 per cent) and anxiety (30 per cent). Physical exhaustion was reported by 23 per cent, chronic illness by 20 per cent, and combined physical and emotional exhaustion (a key factor of burnout) by 13 per cent. Almost a quarter of workers in Europe are at risk of depression.

In line with pre-pandemic empirical research, workers experiencing job strain reported more health problems. Job strain is characterised by a situation where a worker is exposed to a higher level of job demands (the parts of a given job that require effort and increase a worker’s risk of poorer health and well-being, like exposure to posture-related demands, intensive work, long working hours, violence at work, discrimination, and job insecurity) than job resources (the parts of a given job that support workers, like social support by colleagues, training, autonomy, influence on important decisions, being able to use one’s skills in work, being able to do quality work). Almost a third of workers (32 per cent of women and 29 per cent of men) experienced job strain during the pandemic.

Strained jobs are also associated with poorer mental well-being. While people in good quality jobs, where the resources that are available to the worker outnumber the demands of the job, reach an average score of 74 on a well-being scale of 0-100, workers in extremely strained jobs reach only 47 on average.

This confirms the relevance of measures supporting the mental and physical health and well-being of workers through the design of quality jobs. It is also a requirement considering the high share of workers experiencing health problems. Their needs must be considered in the design of workplaces and work organisations to maintain or reintegrate them into the workforce.

Not only did women and men work in different workplaces but they also worked in different ways. On average, in the EU, men spent nearly six hours per week more than women on paid work, while women spent 13 hours more on unpaid work than men. This resulted in women working – overall – seven hours more per week than men: the equivalent of an additional full working day. This uneven sharing of paid and unpaid work between men and women is reflected in the experience of work-life balance. A fifth of the workforce (slightly more men than women) reported poor work-life balance. A quarter (more women than men) experienced work-life conflict, like feeling too tired after work to do household jobs, worrying about work when not working, or finding it difficult to concentrate on the job because of family responsibilities. Interesting in this context is the evidence of working time preferences expressed by workers: 45 per cent of workers (43 per cent of women and 46 per cent of men) would favour an overall reduction of working hours; most would prefer to work normal weekly hours or slightly less. This is unsurprising, given that long working weeks – of six or seven days or of more than 40 hours – and lack of flexibility to take time off to take care of personal matters continued to be the greatest barriers to a good work-life balance.

Workers in quality jobs reported better work-life balance and fewer work-family conflicts. They also reported better ability to make ends meet and higher engagement at work, greater trust and cooperation within workplaces. These links between good job quality and positive work-life outcomes reiterate the important role that the improvement of job quality can play in advancing policy goals beyond the realm of work.

Implications for the future

The world of work has changed a lot during the pandemic. Many new areas of attention emerge. Adapting to the various forms of hybrid work that have been developed is one of them. The pandemic also confirms lingering working life challenges. These include the vulnerability of some employment situations, the representation and voice of workers which is lacking for many employees. Nearly one-third of employees worked in low-involvement organisations where they had limited autonomy over their work and limited possibilities to participate in organisational decision-making. A key lesson from the analysis of the EWCTS interviews is that the foundation for a good working life remains the same as beforethe pandemic: job quality. The fact that job quality is multidimensional, and that it is a combination of demands on the worker and the available resources, gives decision-makers at different levels plenty of scope for taking action through legislation, social dialogue and collective bargaining, or through company practices to improve different aspects of work. But whether curbing demands or boosting resources, the positive impact on workers’ health, well-being and work-life balance is guaranteed. 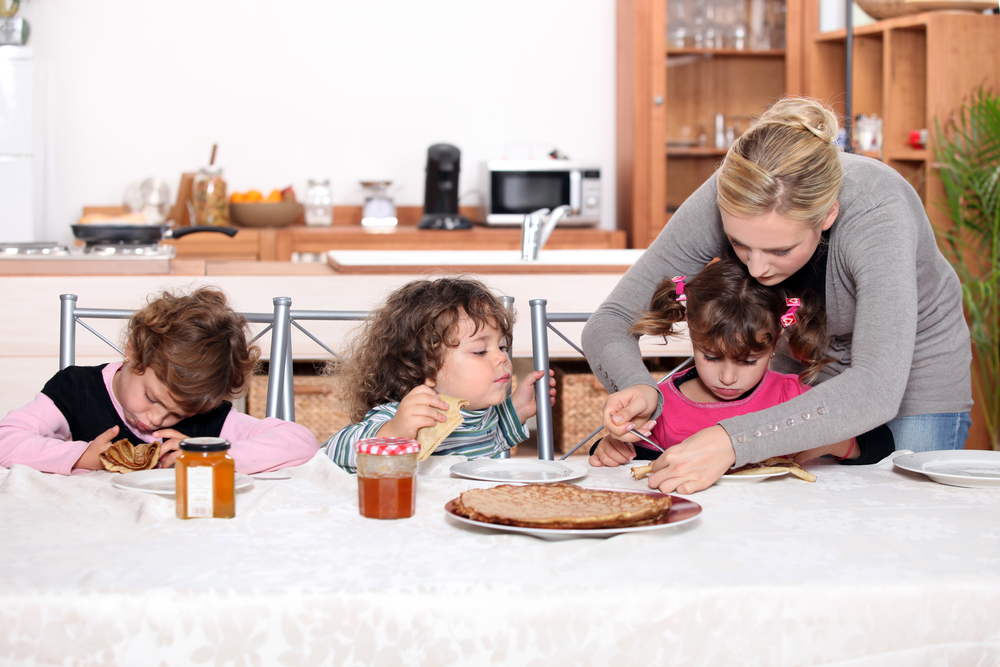 Structuring the domestic and home care sector is the only way to reach the Care strategy targets of quality, affordability and accessibility of care services.  In its Care strategy, released on 7 September 2022, the European Commission recognises the role of home care and community-based services in the care policy mix and the role of […] 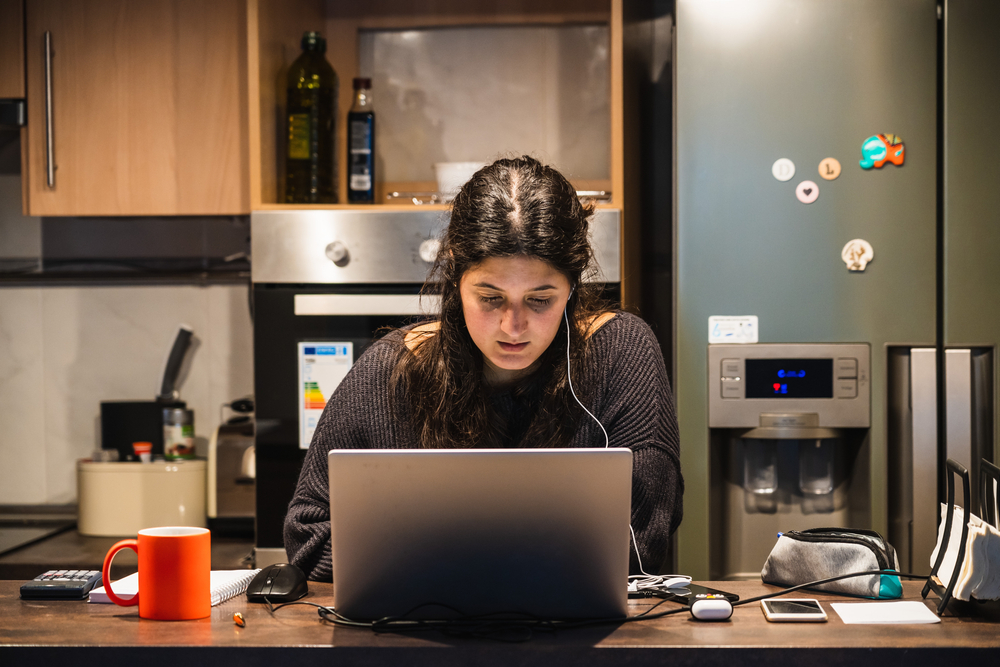