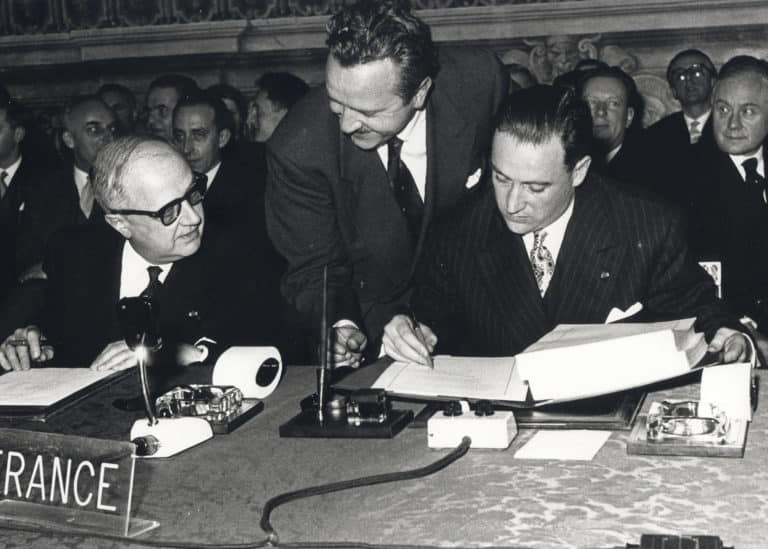 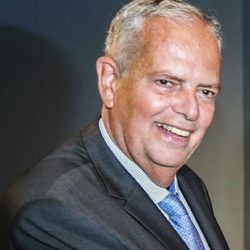 The European Parliament began as a brief genuflection to the idea that the Commission be in some way accountable to a parliamentary body. Over the last 60 years it has grown into a real contender for political power. A far cry from the purely consultative body with little more than a theoretical right to censure the Commission described in the treaties.

Since the first stirrings of parliamentary democracy, politicians have shown talent, imagination and perseverance in the accretion of political influence for representative institutions. And so it has been at the European Parliament, with, sixty years on, the full range of powers one would normally associate with a fully-fledged parliament in any of our national systems.
So, before the first elections, significant budgetary powers were won after an epic struggle, and used to the hilt to shape budgets; consultation on legislation became in relatively quick succession compulsory and general. This led to sharing in decision-making with ministers and, finally, equality of co-decision across the board. In Treaty making, a vanguard of MEPs put their foot in the door, and finally flung it wide open. No significant international agreement or accession now escapes parliamentary oversight. The appointment of the Commission has become essentially a parliamentary affair, with, in 2014 – the ultimate lèse majesté – the Parliament using the EP elections as the leverage to prise away from heads of government the right to propose and appoint the Commission President.

A declining European electorate
As a unique transnational exercise in democracy, the first elections in 1979 had novelty value. More than 63% of this new ‘European electorate’ voted. In successive elections, turn out has fallen relentlessly, now to just over 42% (although the 2014 elections saw only a slight fall from the 2009 figure). And this mirrors an overall decline of support for European integration and trust in EU institutions. These observations require much qualification before conclusions may be drawn. National figures throw up stark differences. Voter turnout has actually increased in some countries. In 2014 it seems that where the ‘presidentialisation’ (spitzenkandidaten) of the campaign was most intense, voter numbers were up. And there appears to be an East/West divide. Turnout in member states which joined in 2004 and 2007 is abysmally low. Indeed when only just over 13% of Slovakians take part there would appear to be serious questions not just about European but about Slovakia’s democracy.

What is clear is that many Europeans do not feel represented by ‘their’ Parliament: their MEPs are often largely unknown (not true in Germany or even in France, certainly the case in the UK); their role is obscure. Broadly speaking very few Europeans have the faintest idea as to who does what in Brussels. To ignorance is added indifference, apart from the general feeling that Brussels means austerity, over-regulation and incompetence in meeting the big challenges (as over the refugee crisis).

Toxic consequences of rising Euroscepticism
Disenchantment with the European Union (Brexit, the rise of anti-European, populist parties almost everywhere) is part of a more general rejection of institutions, traditional politics, authority and expertise. The rise of the hurlatori is a global phenomenon but its consequences are particularly toxic for European institutions which are inevitably perceived as remote, complex and in their communication often flatfooted.

In the short run in this climate there is not a great deal that the EU can do to bridge this gulf between voters and ‘the Brussels elite’. It is first and foremost for the member states to ensure that public information about the EU and education about its institutions at last get some priority. But at least Brussels should do everything that it can do.

The Parliament has taken digital communication seriously and communicates as effectively as it can, given all the institutional constraints. But the European political parties need to play the motor role for politicising Europe that their political groups have played in Parliament. In particular the parties should be given the resources to wage campaigns on their priority issues. For their election campaigns, they should redouble their efforts to put their Commission presidential candidates at their heart: and they should choose these candidates in an open democratic process aimed at motivating party supporters in the member states to campaign for the candidate that they have chosen.

The EU has ended up after sixty years with a strong parliament, by accident and by design. The priority now must be its own popular legitimacy.