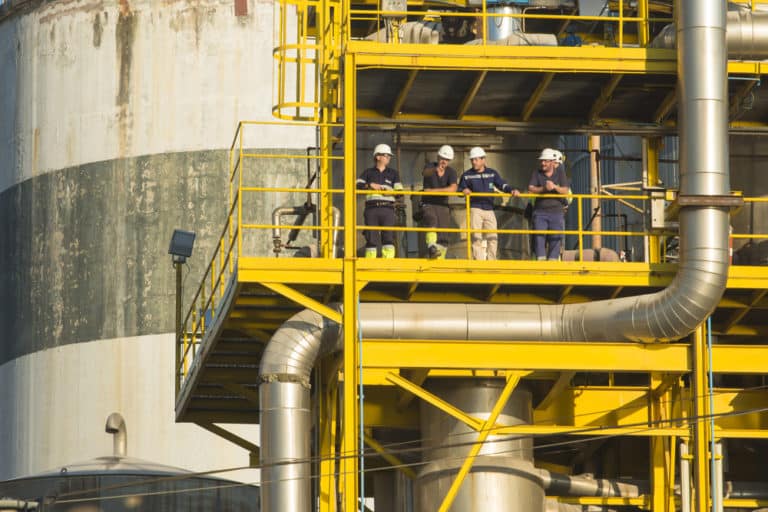 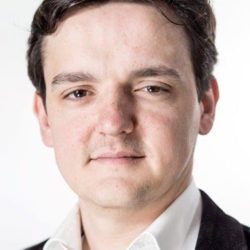 In December 2015, the COP21 reached a historic agreement in Paris to work together to curb the effects of climate change. The preamble to the Paris agreement states that countries will take ‘into account the imperatives of a just transition of the workforce and the creation of decent work and quality jobs’.

There are no jobs on a dead planet. Scientists have been telling us for almost thirty years that climate change is there and that we have to dramatically reduce our greenhouse gas emissions. We now know that we have to keep it below two or even one-point-five degrees. If you translate this into emissions pathways, it means the world should reach carbon neutrality well before the end of this century. As far as the EU is concerned, it should approach carbon neutrality in around 2050. In other words, science and global politics are crystal clear: our future must be zero carbon!

The destination is carbon neutrality but there are different ways to get there. Our way, as progressives, is a just transition. What does that mean? A just transition is dynamic but not a revolution. It is not a violent change. It is gradual and takes time. It requires a set of measures to accompany it, and above all the participation of citizens. As progressives, we argue for a path that creates quality employment for as many people as possible, and avoids increasing social inequality. Concrete initiatives must create real opportunities for retraining and, when necessary, strong social protection systems must provide the safety net. There will be costs to the transition, and they must be distributed fairly. Workers and citizens should participate in decision-making. The transition should not be done at the expense of rights. This is the conceptual framework of the just transition.

Just transition is a progressive slogan, and our job as trade unions is to translate principles into concrete action. In this case, our aim is to anchor the concept in legislation. The just transition needs to be present at all decision-making levels. We did this in the Paris agreement – it’s not at the core of the treaty, we know that, but the just transition is nonetheless present in the primary framework for international action against climate change. It is a major political commitment. At EU level, trade unions are pushing for a just transition approach in two main areas.

The first is a Just Transition Fund, aimed at helping workers in sectors negatively impacted by the transition to a zero-carbon economy. It would pay for retraining programs, support outplacement schemes or even contribute to early-pensions, and be financed through the auctioning of a significant share of Emissions trading system (ETS) allowances.

The second area is the EU climate and energy national plans, one of the key elements of the emerging governance framework of the Energy Union. Unions want to see a focus on the employment and social aspects of the transition and the involvement of social partners in their design, monitoring and assessment. This would help policymakers monitor the social impact of the green transition and fully tap the opportunities while properly managing specific challenges.

Signs from the EU are encouraging. The current Commission, and in particular Vice-President Šefčovič, are making real efforts to frame communication on energy policies with references to a just transition and social partner involvement. The Parliament is currently discussing ETS reform, and the ITRE committee has proposed to set up a Just Transition Fund.

There is also work to be done within the trade union movement itself, particularly at local level. The European Trade Union Confederation (ETUC) recently led a project aiming to take stock of what trade unions are doing at regional level to contribute to the fight against climate change. We found that there is a huge disparity of situations. In certain regions, climate change has been on the social dialogue agenda for years. In others it has barely ever been discussed, and even then only in a defensive way, with members worried that reducing emissions means killing jobs. We want to go beyond that kind of attitude and encourage social partners at local level to engage on climate change. EU climate policies – notably the ETS – have helped to put climate change on the agenda of companies’ boards. It is now time to do the same with industrial relations and social dialogue in a more systematic way.

Leaving someone behind always has a cost

The political message of the just transition is that anticipating and managing the social consequences of change is absolutely crucial at a time when the European project seems more and more challenged by populism and far right parties. We have seen in the recent past that the regions where deindustrialisation has not been socially managed produce an environment where these disruptive political forces can flourish. If we want to avoid decarbonisation policies leading to the same situation, we have to think from the beginning about giving them a social face.