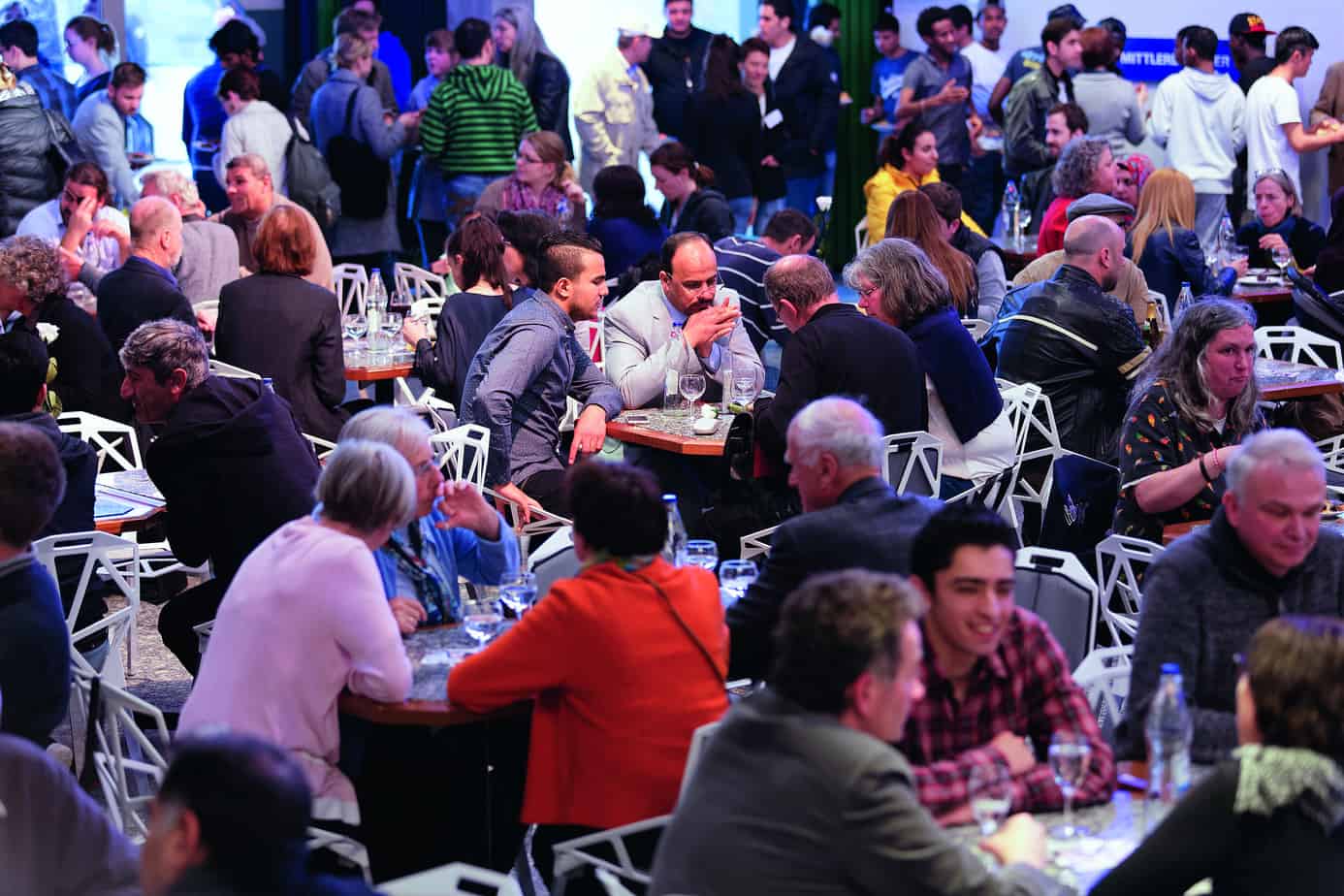 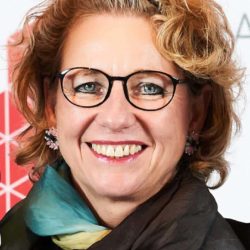 by Susanne Asche
Head of the City of the Department of Cultural Affairs.

Art and culture can create an atmosphere of cosmopolitanism and can encourage people to resist racism and xenophobia. Suzanne Asche presents us with the most important structures and events through which art and culture and the department of cultural affairs of the city of Karlsruhe sought to defend democracy and bring together many different people in 2016: the Karlsruhe festival of European culture.

For example, for a long time we have, every two years, held the Festival of European Culture as a collaboration of the cultural department of the city of Karlsruhe and the State Theater Karlsruhe. We look for sociopolitical themes and questions in Europe. In 2014 the festival was called ‘2014 – 1914: Peace + War’ and in 2016 it was called ‘Migration: Happiness, Suffering, Foreignness’.

Our aims are clear:
▪ To strengthen the cultural and social identity of the city and citizens.
▪ To discuss important sociopolitical topics via the arts and culture.
▪ To develop ideas for the development of the city (and of the European ideal) via culture.
▪ To bring together different groups and cultural scenes in the city.
▪ To strengthen the role of the arts and culture for cultural and social development and integration.

Lots of major anniversaries this year
This year the festival is called ‘Upheaval – Awakening. Equal rights for all’. We chose this topic because of the various anniversaries of democratic revolutions or developments that are being commemorated this year: In Germany, the 1918 revolution led to the Weimar Republic, in which women were granted full political equality for the first time. On 10 December 1948, the United Nations proclaimed the Universal Declaration of Human Rights. At the same time, in Germany the Parliamentary Council began drafting the German Constitution, called the Grundgesetz [Basic Law]. In 1968, there was Europe-wide unrest in which a young generation defined new values, demanded more social justice and fought against the discrimination and exclusion of certain groups of people. 1968 also marked the beginning of the new women’s movement. ‘Equal rights for all’ is also based on the self-image of the City of Karlsruhe as a capital of human rights and fundamental rights. For Karlsruhe hosts the Federal Constitutional Court and the Federal Supreme Court of Germany. These anniversaries and facts are an occasion to reflect on the fight for equal rights for all through art and culture and to say ‘no’ to the rise of populism, racism and nationalism in Europe.

Two top tips for other cities:
▪ Use arts and culture to come up with ideas for the development of the city
▪ Build up a very strong network of cultural institutions (Karlsruhe did this thanks to its festival)

A wide range of partners
The theatre was looking for own productions in opera, drama, dance and other areas and for people to invite as external guests. It opted for a Syrian Drama Group that is living and working in Europe and reflects not only Syrian but also European issues. Furthermore, the theatre asked a Theatre Group from Teheran performing a play about the situation of women in Iran.
The Cultural Department invited all the cultural institutions and many groups and artists in the city to think about their contributions to the festival. This year we are working with 34 partners from all over the city, many of whom invited European artists. They are putting on more than 80 events, including exhibitions, lectures, cinema, theatre, discussions, workshops, conferences, concerts, parades and so on.

All of them have a unique view on the possibilities as to how to defend democracy, human rights and the effects of revolutions, upheavals and changes in the last two centuries in the history of Europe, Germany and Karlsruhe.