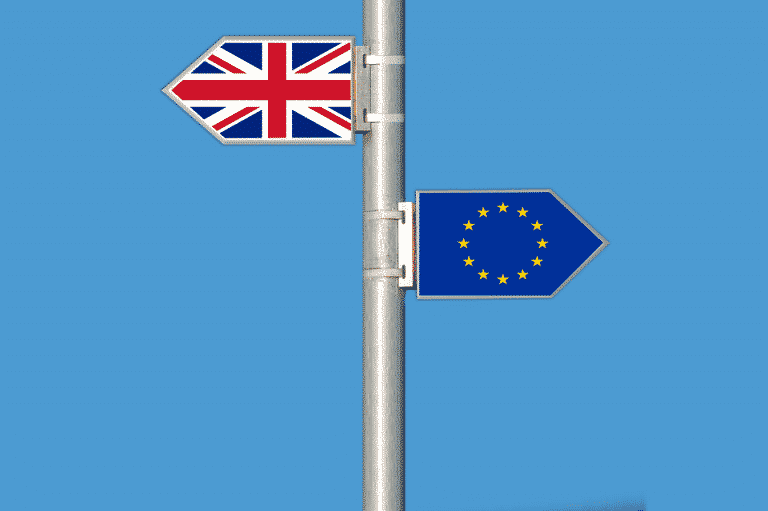 The negative result of the UK-EU Referendum is the biggest signal for leaders to develop enhanced cooperation along with institutional reform. It means tangible reforms for citizens who consider the Europe Union as their present and future.

Brexit is currently the most tangible sign of the European crisis in Europe. But we know that this crisis does not consist exclusively of Brexit. In fact, elements that emerged during the UK referendum campaign are far from being exclusive to the UK. Distrust towards institutions, mistrust towards the elites and the political establishment, fear of immigration, perceived inability by governments to provide viable solutions to the many challenges that the EU and its member states are facing are far from being simply British issues.

At the same time, since the financial crisis in 2008, the social situation has not been taken as a serious issue, inequalities have been growing, economic recovery has proceeded too slowly, and investments have remained too low.

What is the conclusion we can draw from this? That the neoliberal recipe made of austerity and structural reforms has failed. Nonetheless, the progressive recipe does not appeared as a viable and credible alternative because we are increasingly identified with the political establishment. The differences between left and right are also fading away, mainly due to the politics of government coalitions, and, additionally, progressive parties are increasingly seen as losing the capacity of representing those parts of society they are still supposed to represent, people who feel betrayed and not protected by globalisation.

We have seen, for example, the disastrous effects that the lack of a common asylum and immigration policy has had on our mutual relations, in particular vis-à-vis the refugee crisis! As for our cooperation in the fields of internal security against terrorism and international security, I am afraid that we are still lacking a vision on how to deal with Islam in Europe. FEPS has tackled this issue, but it seems to remain a taboo that no one wants to really discuss.

Call for institutional reforms
It cannot be business as usual for the EU, as we did after the referenda in France and the Netherlands in 2005. We cannot repeat the same mistakes. We cannot keep wasting our time postponing institutional reforms, because we think that there are other priorities. The European Commission and the European Parliament are proposing many legislative reforms but they often fail to implement them because they lack the institutional instruments to do them. For instance, we have been talking for years of the necessity to introduce the Financial Transaction Tax. Why have we not managed to do it? Because there are institutional blocks that prevent us from introducing it.

This idea is going to be at the core of our project “Rewriting the rules” that we are realising together with Nobel Prize Laureate Joseph Stiglitz. But these rules can’t be simply economic rules. We shall also discuss the reform of the treaties, because there is an inescapable link between institutional reforms and implementation of our progressive goals. What is more, our focus should be on the Eurozone, because to some extent these are the countries that coincide with the historical EU at 15. We shall concentrate on some form of enhanced cooperation between those member states that are ready to act without making mutual vetoes. And, for instance, we need an agreement on asylum and immigration among those countries that are willing to commit to it. And those who are not will be simply left out from the common resources necessary to implement such policies.