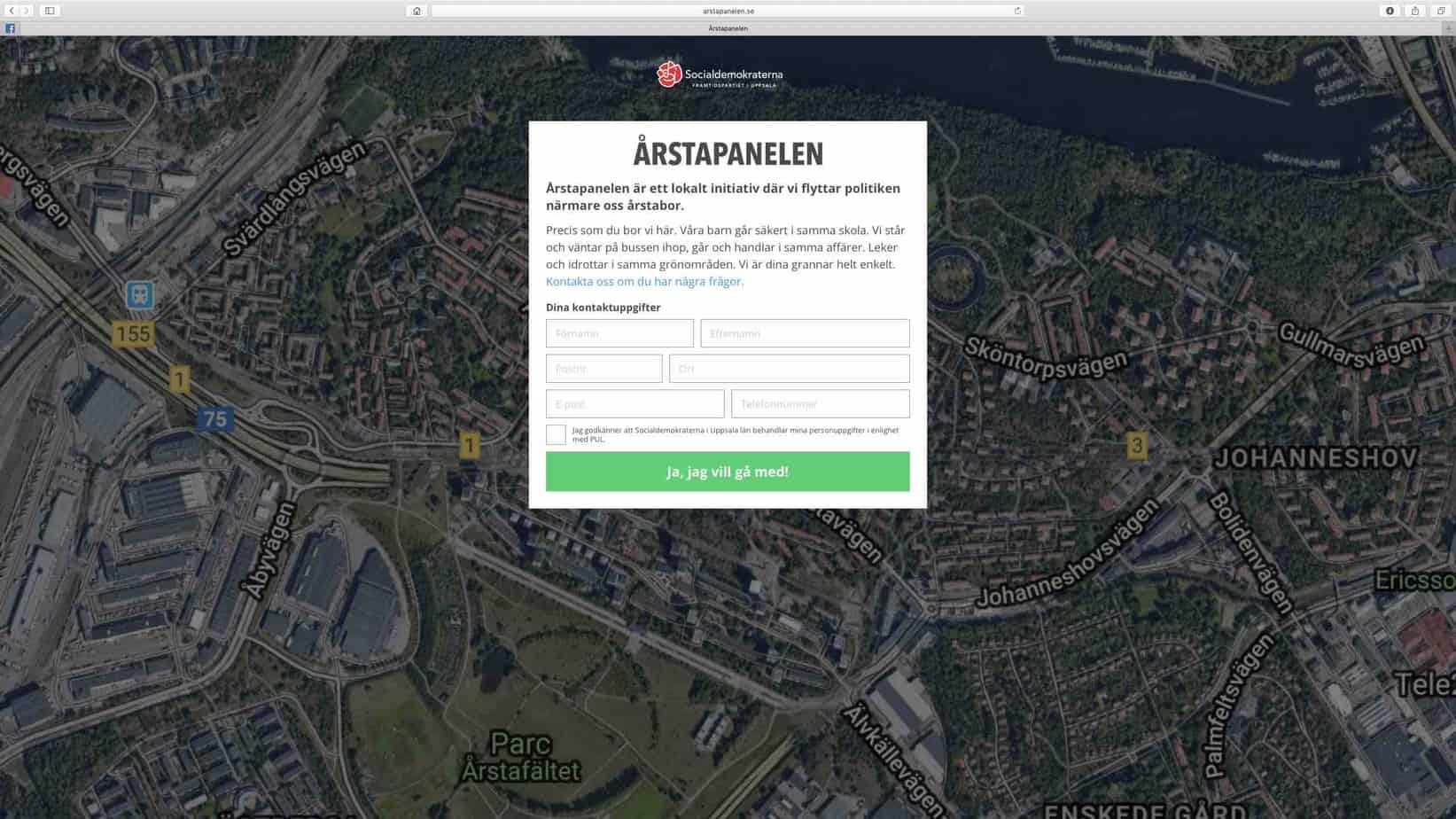 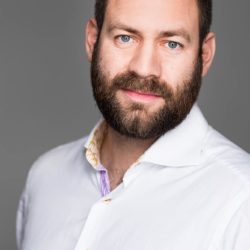 The Swedish Social Democrats are the country’s leading organisation in canvassing — in the physical space. On the internet however, the alt-right party ‘the Sweden Democrats’ has gone from guerrilla warfare to an all-out dominance on social media, a trend mirrored throughout Europe. How can Progressives transfer their canvassing dominance from the physical into the digital political space? How can we become the best in knocking on virtual doors?

Firstly, most alt-right parties and other parties of the extreme right are relatively young. They form and organise online, and only after having built up a digital base do they materialise in the physical world. The political parties and unions of the worker’s movement do the opposite: They already have a substantial physical presence, but struggle in the process of turning it into an online movement. We progressives have a gap to close. Secondly, there are certain factors that are more important than others when it comes down to succeeding in the digital world of canvassing.

The expression “digital first” has evolved from a challenging idea to a concept that is mostly given. One could argue that the practice is so widespread that the term has become watered down. Also, campaign strategy should never be limited to one plat- form. The strength of Socialdemokraternas canvassing efforts is that its strategy is centralised while its tactics are local. It lets local leaders and volunteers organise themselves, while the central organisation provides support. Online, on the other hand, local organisations and volunteers are not as present. One way to walk door-to-door in the virtual space is through dialogue, through bringing local questions into digital spaces. In Sweden, the Uppsala chapter of Socialdemokraterna has created a digital panel of voters linked to a specific constituency within the city. This is an example of essential method development that more organisations should explore.

Scott Goodstein, digital strategist of the Bernie Sanders campaign, once said that “If you don’t have an inspired, initiated base of voters that is willing to step up and work for you, as well as to share your message in their personal social media feeds, then you won’t reach the majority.” Parties and organisations that are organised in a traditional sense still work with talking points and strict internal instructions approved by central leadership. For members and volunteers, this means that saying the right thing is more important than speaking freely. Alt-right parties, which have their natural bases online, think differently. Their fans are encouraged to produce content on their own: Their philosophy is that spreading content is more important than whether or not said content includes the right soundbite or logotype. Forgiving leadership lowers the threshold for regular people to interpret and adapt content to their own liking. It is this behaviour and this philosophy that turns parties like the Sweden Democrats into successful digital movements. Progressives need to start viewing their fans as co-creators of the content that is expected to convince voters both online and offline.

We have come a long way since Karl Rove modernised American campaigning by integrating digital tools in the 1990s. In Sweden, Socialdemokraterna are using several tools built by us at Great Beyond. Among them “Sappen”, a phone app which helps to organise canvassing efforts, as well as “Ringverktyget”, a telemarketing tool that several Swedish unions are using as well. Other commercially available tools include those specialised in email advertising, a vast number of CRM-tools and several third- party tools for advertising on Facebook and Google. But there is a negligible amount of organisations that have actually developed methods for integrating these different tools with each other, or who have built their organisations to be able to transverse the spectrum of digital possibilities. It is essentially of little importance how advanced your systems are or how adept your communications team is in the field of digital communication. Integrating apps and APIs with horizontal work groups drawing their competence from several different fields of expertise, such as IT, communications and HR, is where the true strength lies.

Rome was not built in a day, and knocking on digital doors requires more than an engaging campaign, or funnelling all resources into currently popular trends. Rather, it demands leadership which is willing to invest in never-ending strategical method development where volunteers are organised and allowed to share content on their own terms. Only on these grounds can we build a successful progressive movement for tomorrow – both online and offline.