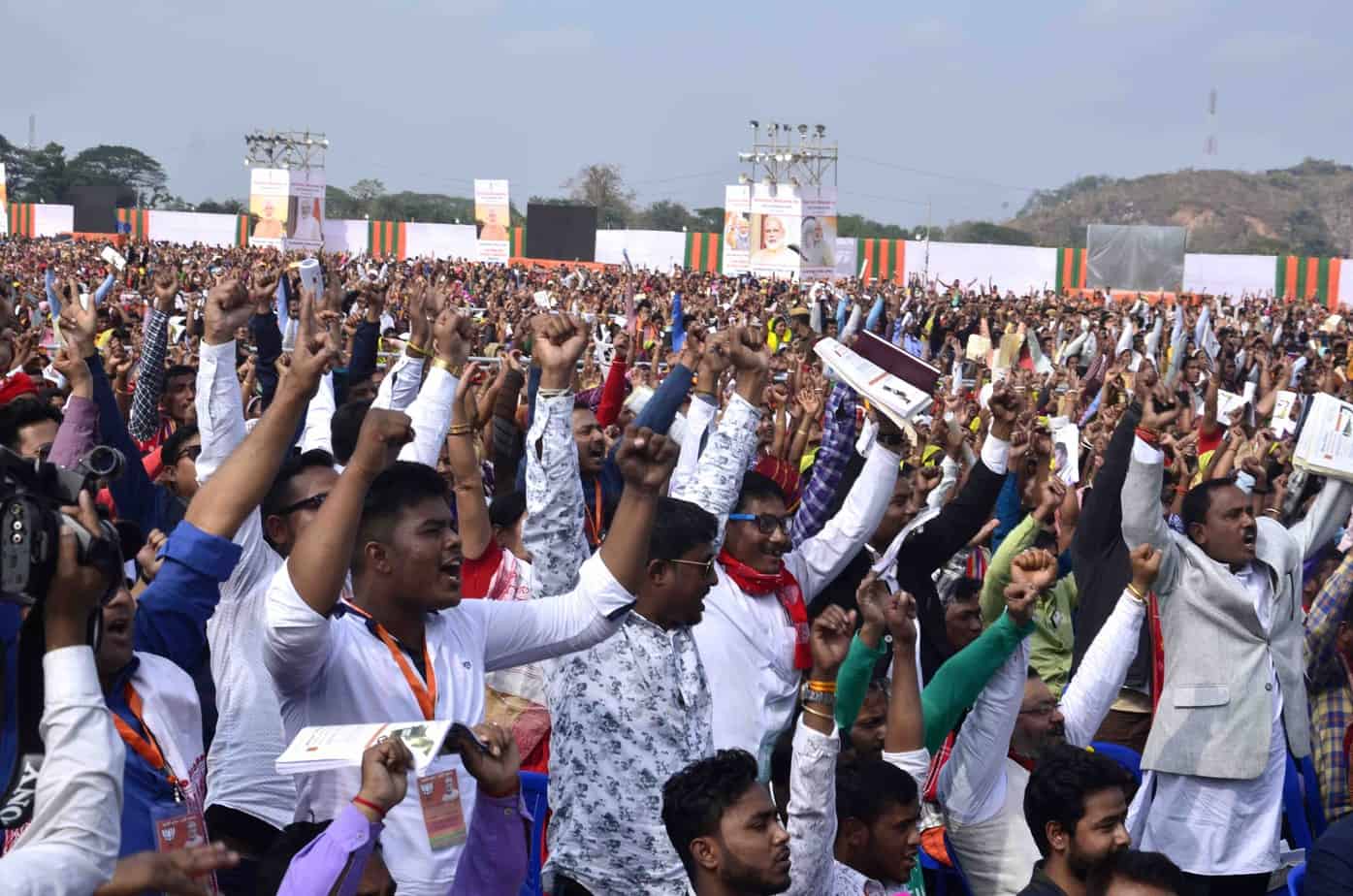 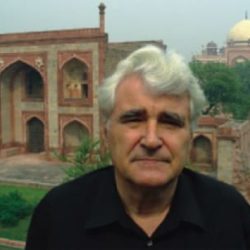 by Klaus Voll
Advisor on India and South Asia

Prime Minister Narendra Modi’s BJP has advocated for an “India without Congress” and will do everything to retain its power. Can the Congress party, linked to to the Gandhi family, bounce back from its all-time low in the April general elections? India will experience a most bitter campaign, defining the future direction of the world’s largest democracy.

For a long time it seemed that the Bharatiya Janata Party (BJP) – the Goliath of Indian politics – would easily defeat the Congress party – the David in this analogy – in the forthcoming elections to the Lok Sabha, the Indian parliament. A defeat of the BJP-led National Democratic Alliance (NDA) by the Congress doesn’t seem likely to happen, but the gap between the two camps is narrowing.

The BJP’s spectacular victory in 2014 and its successive victories in a number of states contributed to the myth of its sheer invincibility. But the recent Congress victories in the Hindi heartland in 2018 have shattered this belief.

It is very much doubtful that the BJP can win again an absolute majority on its own, given the massive unemployment, agrarian distress and unfulfilled promises, irrespective of some positive points in the government’s balance sheet, like the low inflation rate.

“Congress at the cross-roads: Can the party be revitalised?”

After 2014, the Congress Party was in complete disarray and experienced defeat after defeat in state elections. First shimmers of hope appeared in the 2017 elections in Gujarat, where the BJP only won a reduced majority. In its fight for survival, the Congress sprung a surprise towards the end of 2018 by defeating the BJP in its strongholds of Rajasthan, Madhya Pradesh and Chhattisgarh, and by subsequently forming its own governments.

The Congress, portrayed by the BJP as a ‘pro-Muslim’ party, is now following a kind of ‘soft Hindutva’ line, copying to a certain degree the BJP, but without the majoritarian pretensions and extremes.

Rahul Gandhi, the Congress President, has now turned into a full-time politician, attacking Prime Minister Narendra Modi vehemently. He focuses on issues such as the farmers’ distress, the country’s massive unemployment and the alleged corruption scandal in the Government’s Rafale fighter jet deal with France. In addition, he has also criticised the BJP for undermining important institutions like the judiciary, the Reserve Bank of India, several academic institutions and even the Election Commission.

The Congress is still organisationally weak in many states, and especially in several big states it is only a minor player. It is argued by some that Rahul Gandhi does not want to become Prime Minister in 2019 but only wants a ‘regime change.’

What is more, according to opinion polls, the Congress might win about a hundred seats in the new Parliament. Only electoral alliances, like between the Bahujan Samaj Party (BSP) and the Samajwadi Party in Uttar Pradesh with its 220 million inhabitants, stand a chance of defeating the BJP.

Nonetheless, it is not easy to form alliances between the Congress and various regional parties, since there are all kinds of underlying dynamics and a lot of resentment from the past. For instance, the Aam Aadmi Party is currently interested in seat-sharing with the Congress in Delhi, extending it to Haryana, Punjab and Goa, but the Congress is rejecting this arrangement at this stage. No real understanding between the BSP and the Congress seems to be feasible, either.

Scenarios for the Lok Sabha elections

If there will not be an election wave, which will sweep one party or party alliance into power, and another one out of it, there are indicators that India could head for a hung Parliament.

If the BJP wins more than 200 seats on its own, then Modi – who aims for a ‘Presidential election’ and who still enjoys high popularity – has a good chance to continue as Prime Minister. Otherwise, alliance partners could ask for his replacement by a more accommodating candidate, like Nitin Gadkari.

If the BJP falls substantially below the 200 mark, then a change in government cannot be ruled out. Such a formation would be under tremendous pressure to really perform, with regard to issues such as corruption and public party financing. Instead, a potentially weak government could pave the comeback of the ‘Hindutva’ forces in 2024, which could then usher India into a potentially even more turbulent and dangerous terrain.