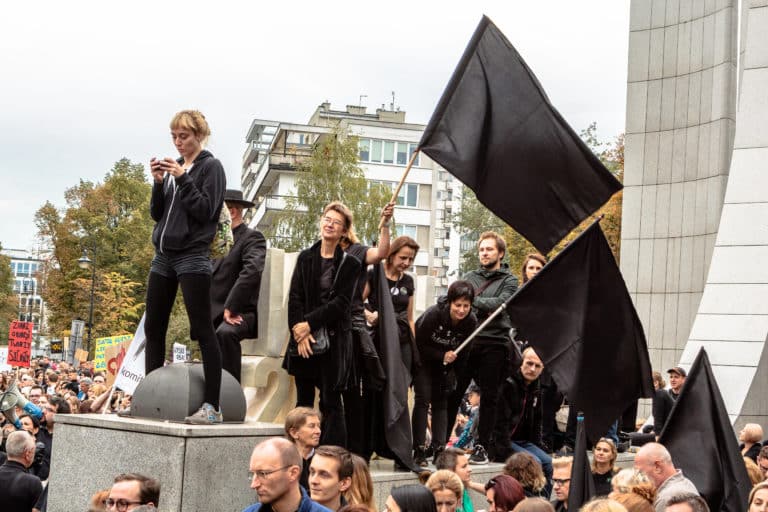 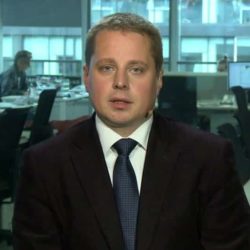 In the last 17 months – the period since the swearing in of the current government – the polls have been showing that Law and Justice enjoys stable popularity. There were just two moments when the support for the ruling party visibly dropped. The first was noted in April 2016, when the conflict around the Constitutional Tribunal took its peak. The second was in the midst of Black March, which embodied a mobilization against the attempt to introduce further restrictions of the abortion law in October 2016. The most evident stabilizer that contributed to solidifying of the Law and Justice’s position was the launch of the cash transfers that would be paid within the framework of the programme “Family 500+”. It helped the government to bounce back to the level of the support it had enjoyed following the last general election in autumn 2015.

However, this equilibrium was challenged in March 2017 after the European Summit, which had been debating upon prolongation of the mandate of the Council’s President Donald Tusk. Then the level of support for Law and Justice perceptibly declined. Most unfortunately the publically available results of polling (CBOS and Kantar Public) had been based on data collected in the week of 2nd – 9th March, which means that they will not be indicative of what the citizens had been thinking during the Summit. The data that I am referring to will be made available only next week, but they are key since they have been collected during 9th – 11th and 16th – 17th March – therefore immediately after the Council’s meeting.

The polling concerned the following issues: trust for politicians (from across the political spectrum), evaluation of the prime minister’s and president’s performance, and the electoral preferences.

The confidence in politicians from the governing party clearly dropped. In the case of the leading politicians, the changes noted are as large as 10 points. Exactly the opposite reaction is visible when the respondents are asked about the political actors from within the opposition.

The assessment of how Beata Szydło performs as the Prime Minister shows growing disapproval, making the rates similar to the ones that the former Prime Minister Ewa Kopacz (from Civic Platform) enjoyed at the end of her mandate.

The overall support for Law and Justice is fading away, however one should note that the actual number of potential voters of this party is not dropping. The different reference point can explain this, as now more citizens declare a readiness to vote and among them, a majority would cast their ballots in favour of opposition parties.

What is expected to be key for Law and Justice, in terms of their position in the polls, will be in how far the current trend of a potential rise in turnout will sustain itself. This will be determined by the temperature of the political debate and the aspects that it will touch upon. If the focus will be on the issues that are positive for Law and Justice – such as their electoral deliverables and further transfers – it can help the governing party bounce back and regain its position. But the approaching reforms of judicial system are rather expected to cause further tensions instead. It is also hard to judge what the impact of the educational reform will be, of which execution enters into a decisive phase.

The basic question is, therefore, if the changing of the sentiment is to continue or not. In the two previous cases, when the polls dropped, it took from 1 to 2 months for Law and Justice to bounce back. The slower recuperation in November – December 2016 made the party reach the highest score since the general election. So far that has been the glass ceiling. In how far the current decline will be more permanent, it will only be possible to say in April and May, but looking at the agenda there is quite of a handful of aspects that can contribute to it. 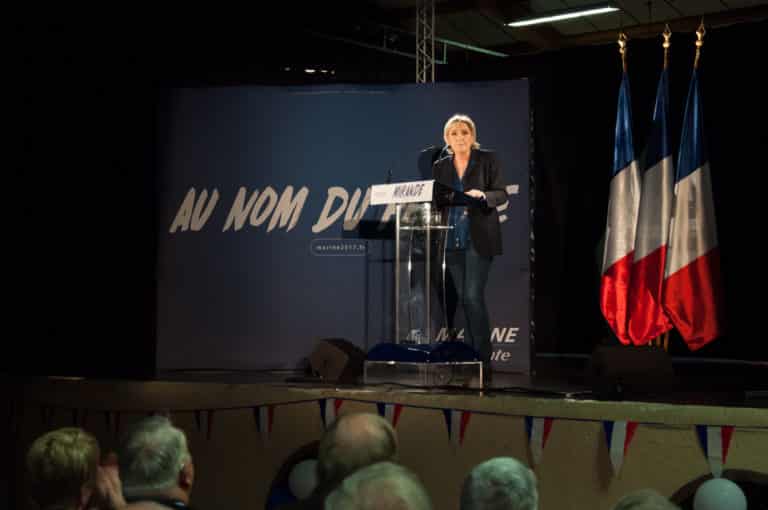