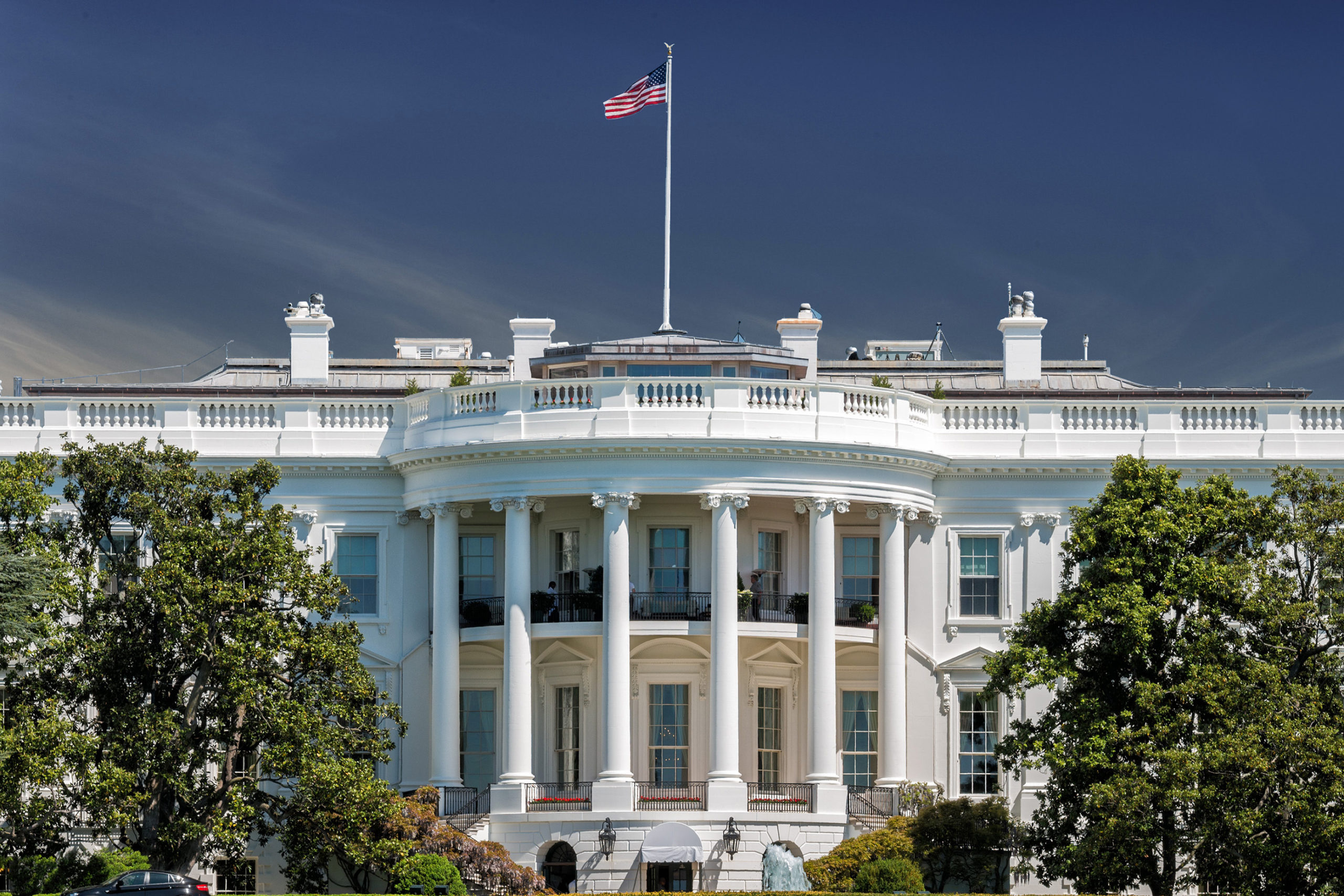 Despite years of disastrous economic policy, and an even more catastrophic handling of the Covid-19 crisis, US President Donald Trump received substantially more votes in 2020 than he did in 2016. His blustering in the name of America was seen as standing up for the country by these voters – and they will not go away. For countries around the world that believe in democracy, this means they will have to build a new international order, one that does not rely on US leadership. In this crucial moment, Europe’s full-throated support for democracy and human rights is vital.

Trumps’s predecessor Abraham Lincoln’s famous line, “A house divided against itself cannot stand,” reverberates as the country reels from an election – one that cost an estimated $14 billion – that resulted in close to half the voters supporting a president who led the country into a deep pandemic with an accompanying deep recession by uttering a legion of lies and misleading statements, averaging 50 a day by the end. The classic determinants of re-election victory – Are you better off today than you were four years ago? Is your country more secure, more respected? – had to be answered in the negative. Four years ago, the interpretation of the Trump victory was that key parts of the country had been ignored and disrespected for too long, including by Democratic politicians. That can’t be the explanation for the millions of votes in Trump’s favour today.

Populism won out: a dishonest tax cut for corporations and billionaires, accompanied by a short-term rate reduction for ordinary Americans due to disappear soon, provided a sugar high to an economy already well on its way to recovering from the 2008 recession. Never mind the deficits that previously had been the Republicans’ obsession and seemingly led them to veto a stimulus earlier this year, when it was really needed. Introducing better policies that might lower the multilateral trade deficit did not matter, what mattered was bluster – seen as standing up for America. Trump drove the economy while looking in the rear view mirror, talking about reviving the old manufacturing sector – though it continued to wither on his watch – while he actively undermined the green and knowledge-based economy of the future.That is why I was dumbfounded that polls showed Trump voters supporting him because of his management of the economy. Though his malperformance in the economy before the pandemic was not as bad as his malperformance in managing the pandemic, he did not deserve even a passing mark before the pandemic. Growth was already slowing – estimated at less than half the 4 percent he promised. In economics, it was ‘promises made, promises broken.’ The multilateral trade deficit was up, not down. And remarkably, at this stage of the economic cycle, when fiscal positions normally are being restored, the deficit was up. Even before the pandemic, life expectancy was down as more Americans went without health insurance, with Trump’s relentless attacks against Obamacare. He failed to “Repeal and Replace” the Affordable Care Act, so was content with doing what he could to repeal it. One cannot have a healthy economy without a healthy labour force. One cannot have sustained prosperity without shared prosperity. Trump’s policies bode poorly for America’s economic future.

As this goes to press, Joe Biden looks like the likely winner, but the Republicans will control the Senate by one vote: With someone other than Mitch McConnell running the Senate this could lead to centrist compromise; not the grand reforms the country needs, but at least progress. More likely, there will be gridlock, pitched political battles, protests, and an ever more divided country, unable to provide the international leadership that proved so important for the past 80 years.

The US almost surely will re-join the Paris climate accords; and it will stop blocking the WTO. It will reconnect with its old allies and stop sidling up to dictators. On the domestic front, Biden will stop the attacks on our basic institutions, including Trump’s most recent attempt to undermine the civil service. Executive orders can quickly undo Trump’s orders weakening regulations, including those designed to protect the environment, workers, and consumers. Executive orders can even increase the minimum wage paid to workers by companies providing goods and services to the government – a large fraction of America’s corporations. The new administration can authorise a $500 billion issuance of Special Drawing Rights, of enormous benefit to developing countries and emerging markets in the midst of this pandemic.

But the friends of democracy and human rights around the world have been warned: America, at least for now, is an unreliable partner. Trump will linger, hoping for a comeback in 2024 if he is not in jail by then; and in any case, another Trump-like demagogue may arise. Whatever maladies have given rise to this election result, they are deep-seated and will not go away overnight.

People around the world who believe in democratic values and the international rule of law have to construct a new international order, one that is not reliant on US leadership and can indeed function – at least for the members of this democratic coalition – even if the US goes another way. Cooperation should be the order of the day now, but the new order has to be made resilient against the vagaries of American politics. Trump has reminded the world that borders matter; he has shown the damage that the US can cause on its own. This means, for instance, while going forward with the Paris agreement, nations should put in place cross-border taxes to incentivise the participation of all countries. It means making clear at the WTO that no single country can veto the appointment of appellate judges. It also means crafting a China policy that is based not on vitriolic prejudice or zero-sum logic, but on rational balancing of the need for global cooperation to solve global problems and a commitment to advance ideals of democracy and human rights.

In this perilous moment, Europe’s voice in support of democracy and human rights, and its leadership in creating this robust global framework, is vital.

*Read the European Progressive Observatory on the US Elections.