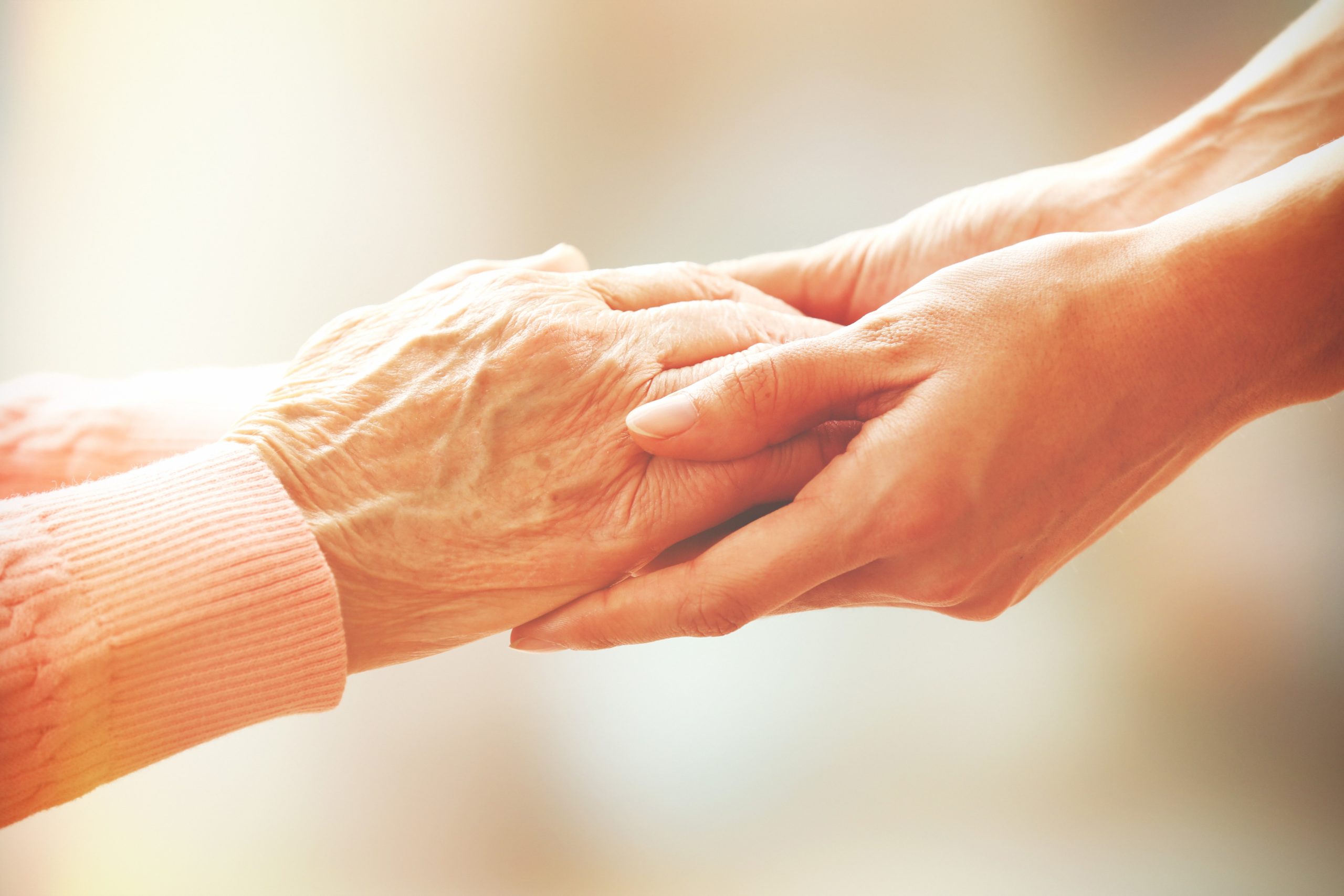 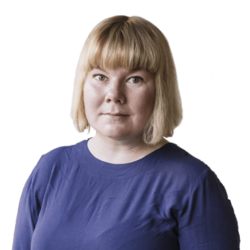 The first rule of the Swedish coronavirus strategy was to protect the elderly. But we failed. The welfare state, once the pride of the Social Democratic government, has been weakened by decades of austerity and profit-oriented management logic.

As a part of building the welfare state in the 1960s and 1970s, the Nordic countries professionalised the kind of work that female family members, housekeepers and nannies had previously executed as unpaid housework or low-paid unskilled work. Taking care of children and the elderly became a profession that required skills and a vocational education – thus allowing women to work full time outside their homes, often working in public sector jobs themselves, while being able to rely on high-quality care for children and the elderly.

Meanwhile, something happened. In the 1990s, suddenly, there was a consensus that the welfare system had grown too big, and privatisation and austerity policies were considered the solution. Critics of the welfare state argued that the public sector should be a flexible market with private companies delivering services more efficiently.

Is our care system as good as we think it is?

For a typical smug Nordic Social Democrat, our social care system represents the crown jewel of Social Democratic feminism, and we are proud of it. On paper, nothing could protect the frail and elderly more ideally than a comprehensive welfare system, financed by taxes – the Nordic welfare state. The social security system, pensions and a care system in which professionally trained care workers assist the elderly in care homes or in their own homes would guarantee the protection of the elderly from the potentially deadly virus. Watching the news in February, one could see it as a certainty that the Nordic care model was the one thing that would save us from Italy’s tragic death count.

However, half a year later, this certainty had turned out to be a deadly illusion. In Sweden too, nursing homes were hit by the coronavirus, with hundreds of cases confirmed in homes in Stockholm, the worst affected region.

Waking up from the neoliberal illusion

This should not  have come as a surprise. According to care research, it is likely that the catastrophic state of Swedish elderly care has contributed to the wide spreading of the virus in nursing homes. The municipalities, in charge of elderly care, lacked what they needed to stop the spreading after years of underfunding and personnel cuts – or rather, an extremely streamlined personnel policy, with constantly changing temporary staff caring for large numbers of elderly persons during a shift.

Consequently, there have been discussions on whether the precarious working conditions and lack of job security are contributing factors to the spread of the virus. According to Ingmar Skoog from the University of Gothenburg, one-fifth of the elderly care staff consists of temporary staff – and a considerable percentage of the temporary workforce are untrained. Tine Rostgaard from Stockholm University made the point that the relatively high Covid-19 mortality rate in Swedish elderly care takes place in an extremely privatised environment. When Rostgaard compared nursing homes in Sweden, Norway and Denmark, care units in Sweden were larger, had less staff, and a lower percentage of the staff were adequately trained.

The efficiency of the private care market that the politicians of the 1990s craved for was supposed to be achieved by underfunding, controlling, auditing, high demands for documentation, standardisation, a minimalist, precision-based HR policy, cut wages and ever deteriorating conditions. Private care companies employ a lower percentage of professionally trained care workers, and a higher percentage of the personnel are paid by the hour. This can make the decision to stay at home with mild flu-like symptoms a difficult one. No line of business in Sweden has higher sick leave levels than elderly care. The system that had once freed women is suddenly a system that makes women sick.

A case for a strong welfare state

Privatisation of health care as well as profit-orientated management techniques have significantly changed public welfare in Sweden since the 1990s. Individual care workers are now guided more by local management and financial control systems than by common professional standards. Research argues that this system results in a “deprofessionalisation” of public sector workers, or even a “decline of professions”. There is essentially no time for professional care for the elderly, as the tasks which have to be performed are clearly defined by a tight time schedule. In a market-model care economy, patients are reduced to time-consuming objects and care workers mutate into profit-orientated efficiency drones.

Over 90 percent of the workforce in elderly care are women, and among those dependent on care, women are also in the majority. Underfunding elderly care has affected women the most. To build a sustainable care system as well as a healthy work environment with good jobs, career opportunities and a high quality of professionalised care is a fundamental feminist question. It might save us next time. Let us learn something from the pandemic. Let us build a strong welfare state and be better prepared the next time a crisis hits. After the pandemic, we must build a resilient welfare system that is based on professionalised care work.

*This article was first published by the Friedrich-Ebert-Stiftung