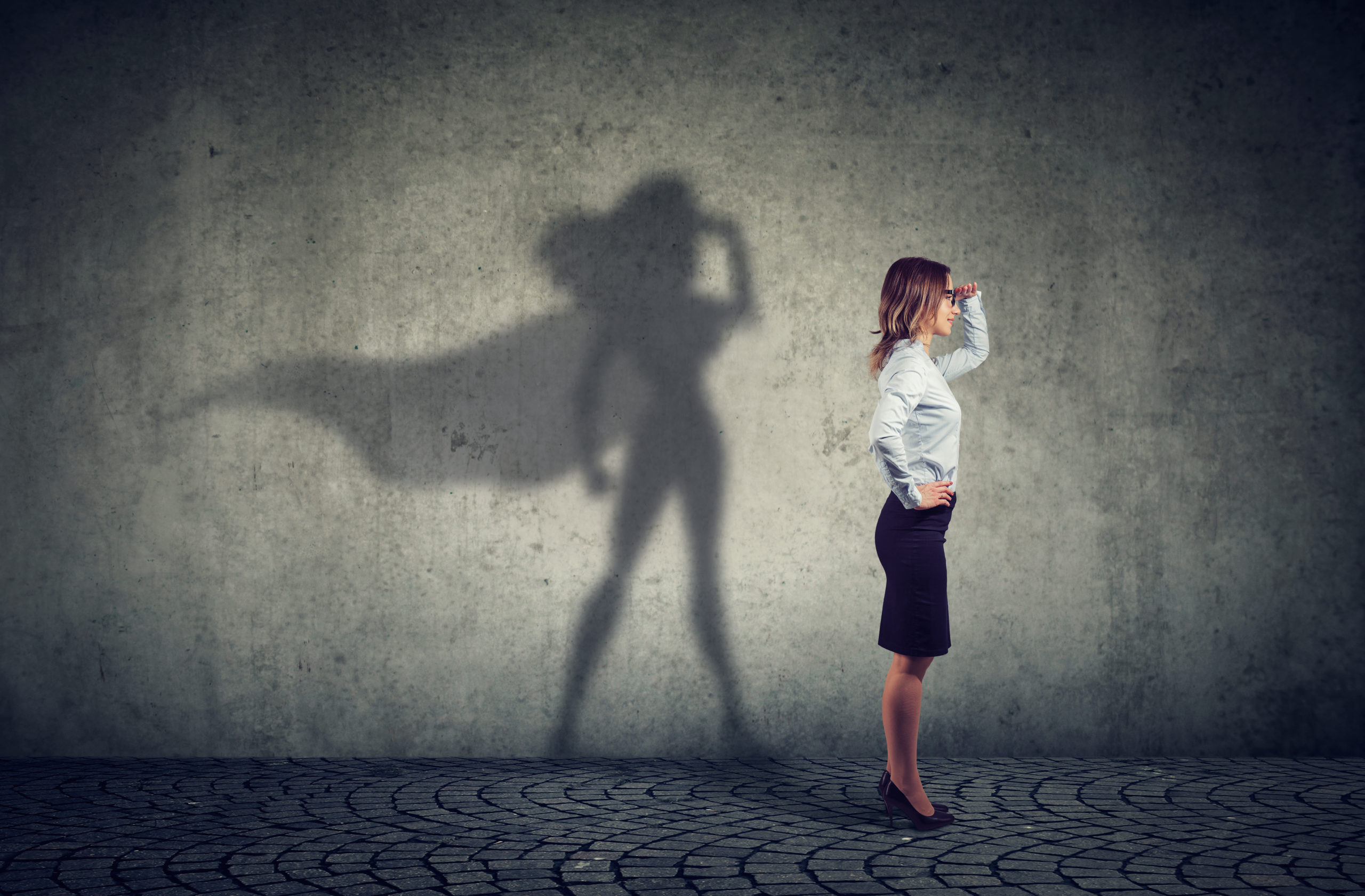 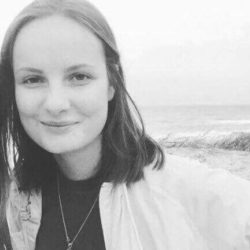 The recent elections in Lithuania brought the country a conservative-liberal government coalition with a female prime minister and female leaders of all three coalition parties. However, the question remains as to whether women in power equals a sincere fight for women’s rights – especially when the most progressive party on gender equality, the Social Democrats, lost heavily.

After the second round of parliamentary elections in Lithuania, it is clear that a new centre-right coalition will be formed. This will consist of two liberal parties – the Freedom Party (LP), and the Liberal Movement (LRLS) – and the conservative Homeland Union (TS-LKD), which received a plurality of votes that granted the party 50 out of 141 seats.

With 38 female MPs now elected, a little progress in the numbers of women representatives has been made compared with the outgoing parliament which had only 30. In addition, female leaders are at the head of all three parties that will form the governing coalition, increasing the chances of a more inclusive cabinet of ministers.

Since 2019 Lithuania had been the only EU Member State with not a single female minister in a government-coalition. But while the clear statistical improvements are laudable, the question remains as to whether women in power equals a sincere fight for women’s rights.

Ingrida Šimonytė (TS-LKD) who is about to become the prime minister is famous for promoting austerity policies. She was the finance minister during the 2008 financial crisis, and back in those days she claimed that high maternity allowances hindered the effectiveness of the state budget.

Although there are a few promising points for women in the agenda of the TS-LKD (the aim to support single parents for example, who are mostly women), it is not the whole programme that seems to favour women. The TS-LKD is also known for controversial positions on human rights. There is a progressive wing within the party, but it is deeply divided on LGBT+ rights. And just recently, the official website of the party featured an article against the ratification of the Istanbul Convention.

The two liberal parties, the Freedom Party and Liberal Movement, both mention gender inequality in their agenda.

The Freedom Party considers the pay gap but does not suggest any progressive solutions to the gender pay gap, however, like salary transparency or changes in the labour law. According to the Freedom Party’s agenda, the inclusion of women in the market economy will increase simply by ensuring more gender-balance in the household. However, its programme does not contain any concrete ideas on how precisely this is to be achieved. The party also considers legalising prostitution, a typical demand from liberal feminists. However, Dalia Leinartė, a member of the UN Committee on the Elimination of Discrimination against Women, has questioned whether the legalisation of prostitution would not just add additional risks for the abuse of women.

The only party with a strong left agenda in the recent elections was the Social Democratic Party of Lithuania (LSDP). It stated significant support for women and included initiatives like accessible housing and better working conditions for single parents, as well as childcare leave for both parents and a clear aim to ratify the Istanbul Convention. Dovilė Šakalienė, one of the MPs of the LSDP, is a political activist on the issue of ratifying the Istanbul Convention. She also actively promotes better access to mental healthcare for women.

The problem, however, is the state of the party itself. The unsuccessful election for the LSDP risks triggering an existential crisis in the organisation. The party-leader, Gintautas Paluckas, did not manage to win a direct mandate and only entered parliament on the general party list. Paluckas had begun a renewal of the party, to transform it into the only political power of the left. One point that discredits the party in the eyes of many voters, however, is a history of implementing liberal policies in the past. The renewal is only half-way through, but the bad results in this election imperil the whole renewal agenda. If that happens, Lithuania might return to its recent history, when none of the political parties could be considered left-wing.

Since a breakthrough for women’s rights under the new governance of the centre-right coalition is highly unlikely, the only hope is an active role of the opposition. It is crucial that the opposition counters any attempt to impose austerity policies or to liberate working relations in a way that would have a negative effect on women in the coming four years. If Social Democrats take the role of being the main voice of the opposition, the continuation of the renewal, started successfully by Gintautas Paluckas, remains possible.