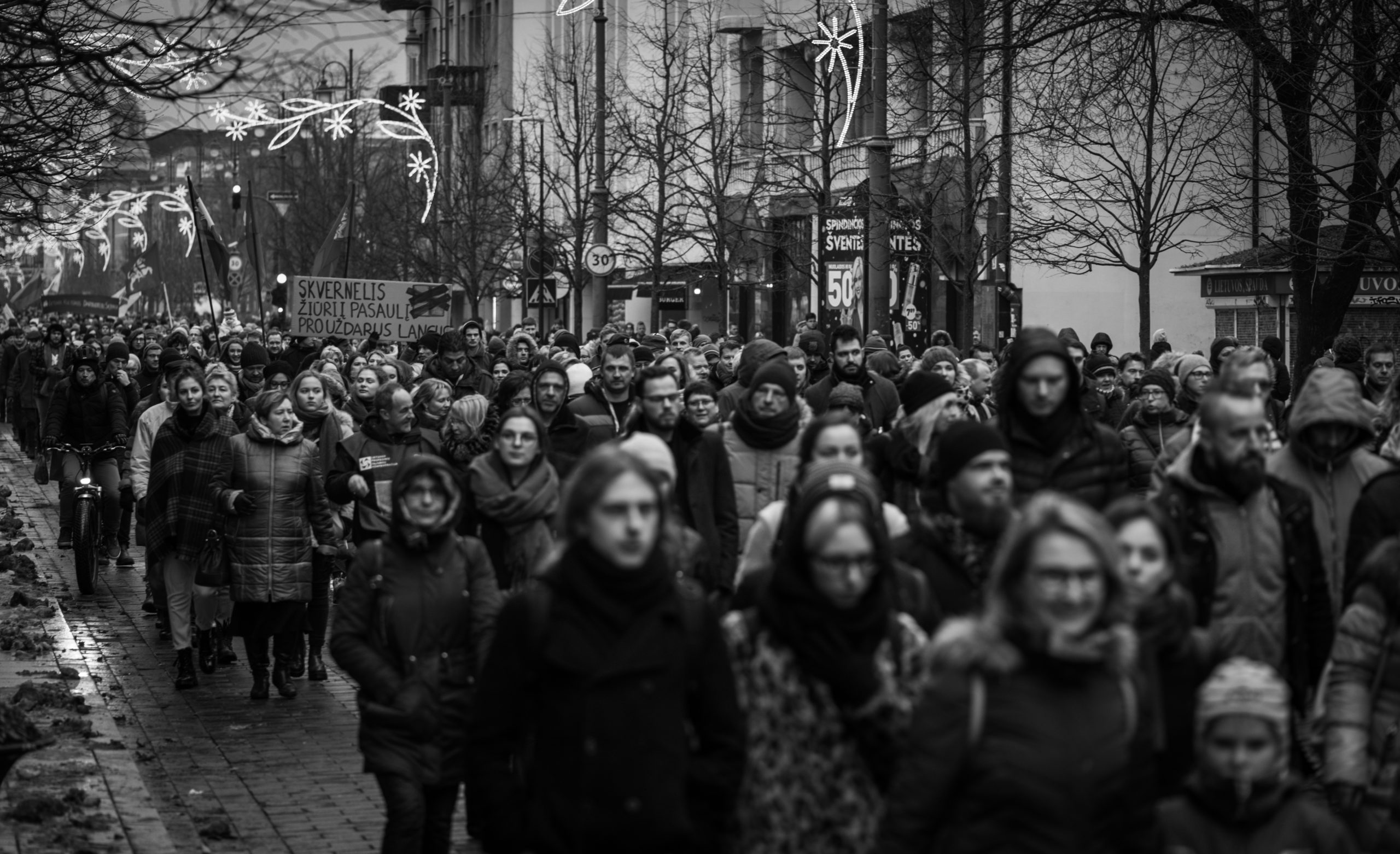 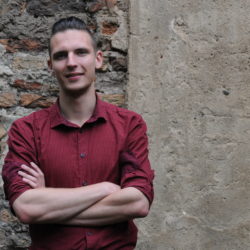 For the last 20 years progressive economic policies have been absent from Lithuanian politics. Over this time, every government’s economic policies have more or less been taken out of the textbook of the right of the economic spectrum – even of those that claimed to be left of centre. However, after the recent elections, nobody at the negotiations even claims to be left-leaning. With possible disastrous consequences for the country’s public sector funding.

The elections on 11 and 25 October have been won by the conservative Homeland Union-Lithuanian Christian Democrats (TS-LKD) led by the former finance minister Ingrida Šimonytė. After it became clear that it would be possible to form a centre-right coalition, the TS-LKD started negotiations with two liberal parties – one of them even could be categorised as a libertarian party.

Admittedly, the TS-LKD as a whole has shifted somewhat to the centre – but there is a cacophony of opinions inside the party. Liberals, Christian Democrats, and nationalists can all be found there. One of their MEPs and a former leader has proclaimed that austerity measures might be implemented next year. He is not a leading figure any longer, but he still holds influence over some party members (one MP has his portrait in his parliamentary office).

Even with this slight shift, the TS-LKD remains a right of centre party. Its position on progressive taxation remains vague, and for the liberal parties, this is, predictably, anathema – as is a classic and strong welfare state.

And here we have a big problem.

Public services, such as healthcare, are in desperate need of more funding. Lithuania spends just 6.5 percent of its GDP on healthcare, while the EU average is 9.8 percent. This leads to one of the highest EU mortality rates from preventable and treatable causes. In other words, people who otherwise could be saved, are forced to die.

There is a similar situation in public education. Even though the financing levels are quite close to the European average, the salaries of teachers and of lecturers in Lithuania’s universities are abysmal. In 2018 the situation deteriorated even further, with teachers declaring a strike and sleeping in the Ministry of Education for several weeks. The event became known as ‘the occupation of the ministry’.

There are many examples of public sector workers protesting at such injustice, especially over the last three years. The outgoing government made many promises to raise the pay of doctors and nurses, teachers, researchers, and many other social groups. Only a few of those promises were fulfilled.

Naturally, a question then arises. What will be the state of Lithuania’s public services after four years of conservative and liberal rule?

In the best-case scenario – more of the same. However, there are fears of a much worse outcome.

On several occasions, the European Commission (EC) and other international bodies have urged Lithuania to rethink its tax system. As recently as last May, the EC pointed out in its annual recommendations, that “the low progressivity and ability to redistribute of the tax and benefit system limits the country’s ability to finance public goods and services, and to reduce poverty and income inequality”; and in 2019 it recommended the expansion of taxation in a just way.

One of TS-LKD’s possible coalition partners, the Freedom Party, was loud and proud in stating during the election campaign that there would be no new taxation. In its manifesto, the party proclaimed that overall taxation levels have to be brought down.

This is a two-sided issue: it would be most welcome if people who earned the least paid less tax, and if those who earned more contributed at a higher level to Lithuania’s social and public services. But it is obvious that will not be the case because the Freedom Party has declared its intention to lower the income tax rate for everyone, even for high earners. Consequently, there simply will not be enough money to fund all social programmes. Public services will have to shrink.

The other possible coalition partner, the Liberal Movement, sets out similar objectives in its manifesto. There is the same pledge to lower the income tax rate to 15 percent, and an overall “liberal point of view on taxation”.

The conservatives, along with current President Gitanas Nausėda and the Social Democrats, have expressed their wish to increase redistribution via the state budget to 35 percent of GDP, from the current level of 30.4 percent. However, with two liberal parties in the government – and they have to be there, otherwise a centre-right coalition would be very improbable – is it highly unlikely to reach this goal.

If the liberals were to give in, this would be seen by their electorate as an act of treachery. It would ruin their own future perspectives and identity. As the biggest party, the conservatives can demand some concessions – but will they really be able to sway others on such a thorny issue?

It seems that Lithuania is on course to deprive its public services of funding even more. This is a path to failure, to higher emigration numbers and to people’s dissatisfaction with the state. But it is also just another reason why we need to regroup and provide an alternative. There is – and will continue to be – a dire need for a strong left movement and we have to be ready.