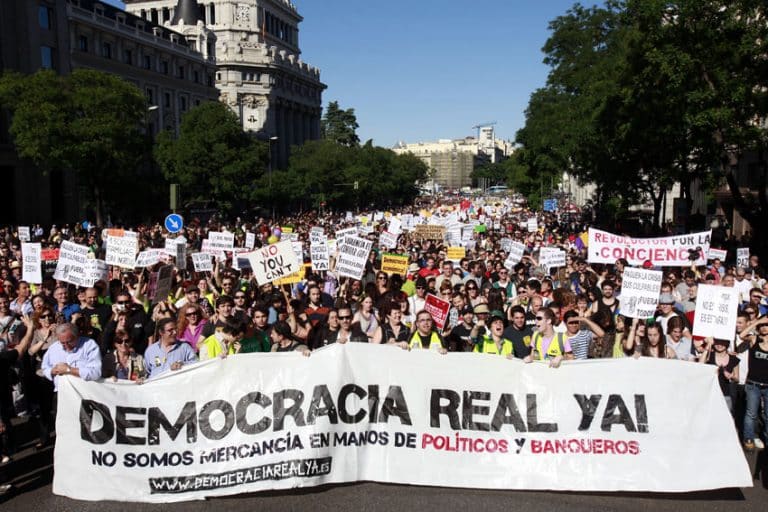 The main impact of the European elections in Spain has been a resounding repudiation of the austerity policies implemented since 2010. The result shows that people do not want to continue down a path that poses a threat to the welfare model in the medium and long term and has widened the inequality gap across the continent. The second consequence is the clear call by citizens to re-examine the European institutions’ modus operandi.

We must close the North-South gap

Europe must strengthen the democratic underpinning of its common policy decision-making; otherwise, it will be impossible to hone the details of these policies or even pursue them. At the same time, the north-south divide in Europe could widen dangerously if the European Union does not rebalance the patently unfair distribution of costs stemming from the crisis.

The EU must continue its process of political integration, taking a realistic approach that will require maximum democratic legitimacy. Progress should not be hindered by attitudes such as that of Britain and the handful of countries that do not take part in enhanced cooperation initiatives such as Schengen or, above all, the euro.

An election taken too lightly

The turnout was the same as five years ago—lacklustre—which is very worrying. Contrary to what might have been expected, and despite the severity of the crisis, voters have yet to fully grasp the importance of the decisions to be taken by the new European Parliament. It is somewhat of a paradox that the election of a European Parliament that now has greater powers—including the capacity not just to decide on policies that can only be adopted at European level, but also to right Europe’s course—has not won greater public support.

The decline of Spain’s great “traditional” parties is due to several factors. First, their links with the policies that led to the crisis and the austerity measures that followed. Second, their identification with the so-called “system” or “establishment”. And third, they are perceived as closed parties that shun participation from their members and the public.

In need another way out

We need a Europe that moves faster towards political union, harmonises taxation and budgets, standardises its labour markets without downward competition, and bands together to defend the welfare state. This route is perhaps impossible to achieve with a “Europe of 28”. Again, these changes must be led by democratic institutions such as the European Parliament and national parliaments. Modernisation and building a more social Europe based on the welfare state model require a different way out of the crisis, a more united approach to the dualistic and profoundly unequal path we are currently walking and which could spell the end of the European dream.