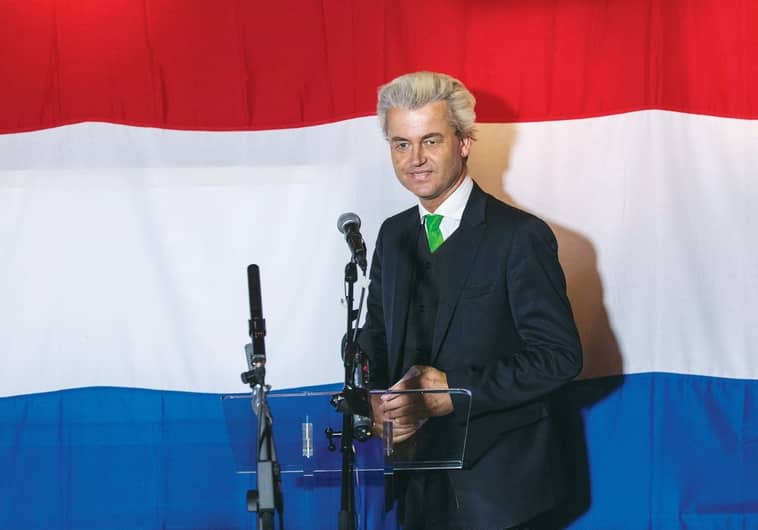 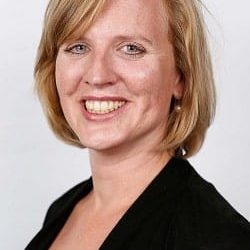 Despite the surprising national vote in the Netherlands, the results of the European elections reveal the prevalence of populism in mainstream politics.

The results of the European elections signal both an increase in anti-European sentiment and a relative consolidation of the political establishment. This development may appear at initial odds with the results of the national vote in the Netherlands.

Geert Wilders’ anti-immigration and anti-Europe Party for Freedom (PVV), formally unaligned in the European Parliament, in fact lost a seat. Moreover, only smaller opposition parties in national politics, notably the Democrats (D66), saw a significant increase in support. However, these results only mask an actual acrimony towards European political institutions. This can be read in the low turnout (37.3%), but also in the ‘assertive’ rhetoric of big government parties. The latter provide a socially more acceptable version of Wilders’ anti-immigration, anti-expansion and anti-bail-out idiom. The message entrenched in the European results — that Europe’s political establishment needs to acknowledge nationalism and anti-Europeanism — thus gives ideological leeway to the further ‘mainstreaming’ of populism in the Netherlands.

In the light of these European results, the turnout and the message both convey that Europe — more than ever before — will need to attest its political mandate. This is likely to reflect in mainstream alliances in the European Parliament exploring the plasticity of their ideological boundaries, as already exemplified in the ALDE considering the Belgian Flemish-nationalist N-VA. This strategic maneuvering of existing European alliances may indeed see other currently unaffiliated parties claim institutional retreat. More importantly, it affects how the EP attends to the inherently related challenge to address its democratic deficit and asserts its hunger for more legislative and political powers. Unless and until such reforms are enabled by a treaty, populist — especially anti-immigration and anti-bail-out — (pro-)positions will prove powerful resources in performing such political control vis-à-vis Council and Commission. Consequently, ‘Europe’ is likely to pursue a course defined through the prism of cultural, financial and economic risks that others, both within and beyond the EU, allegedly pose.

The perils of personalization

There is a remarkable similarity between how the Commission/Parliament and journalists attracted attention for Europe. Both drew on personalization devices to give a voice and face to parliamentarians, potential governors, voters and their concerns. This overlap is understandable from the vested civic and commercial interests that both the political and journalistic realm have in making Europe less abstract and more accessible. However, the strategy backfired and may have contributed to the increase in anti-Europe votes. Whether they were journalistic behind-the-scenes documentaries following an MEP, televised opportunities for the public to confront MEPs with everyday concerns, or the initiation of a head-to-head between candidates for the parliamentary presidency; these faces and voices foremost made too visible and audible the lack of agency of MEPs and commissioners in the EU’s current political infrastructure. If anything, personalization has warranted — rather than discouraged — the anti-Europe vote.