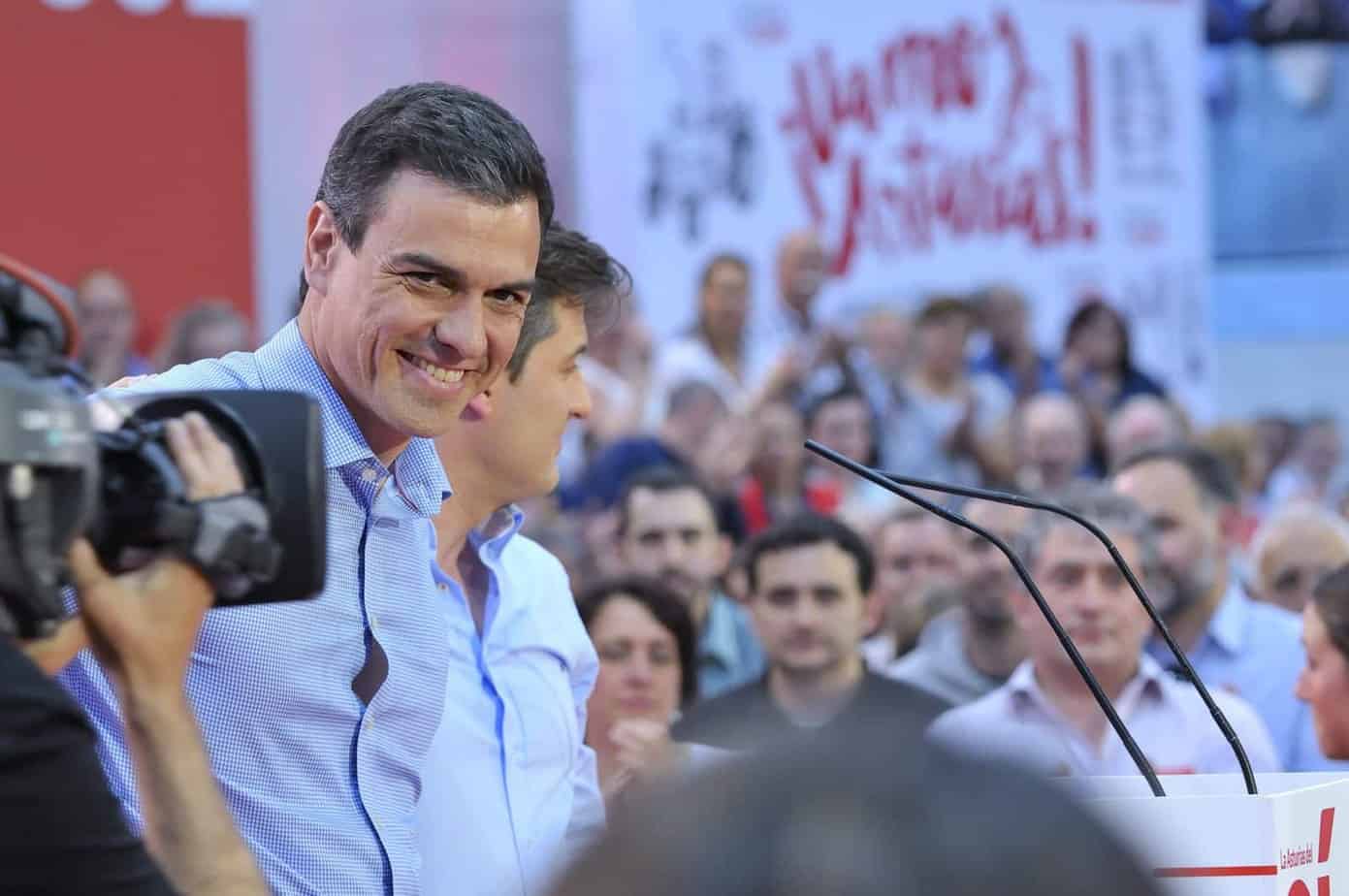 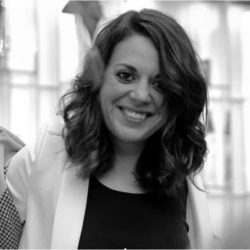 Pedro Sánchez, with a government made up of solid profiles and the hand of the European social democratic family, may regain the voice and the presence that Spain deserves in key EU debates one year away from the next elections to the European Parliament.

Spain makes its debut as a government, and not just any government. The new President Sánchez has just put together an Executive that has very positively surprised many at home and abroad due to the robustness, experience and innovation of the profiles: a feminist, socialist and extremely pro-European government.

Pedro Sánchez has reached the Presidency of the Government because of a no-confidence motion against Mariano Rajoy, who has been tarnished by corruption, thereby causing an unexpected twist in Spanish politics with important consequences for the European Union. The first of these is that the socialist family reclaims a government – and very important demographic and political clout – at a crucial time: one year away from the next elections to the European Parliament.

Furthermore, Sánchez has also made clear his wish to have a greater voice and leadership role in major European issues, such as managing Brexit, the new multiannual financial framework

The new Sánchez Government wanted to send the message to Brussels that the new Executive – the most feminist not only in the history of Spain, but throughout the entire history of the OECD, with 11 women and 6 men – shall be technically sound, close to the European institutions and in control of public spending. This fact is mirrored in the appointments of Josep Borrell (ex President of the European Parliament and current vice president of European Progressive Studies (EPS) as Minister of Foreign Affairs, EU and Cooperation, and Nadia Calviño (Director General for Budget of the European Commission with over 10 years experience in Brussels), as Minister of Economy. So far, it looks like it has worked, as the macroeconomic indicators and main European newspapers have enthusiastically applauded the composition of the new government (in other words, “Spain is not Italy”). With a view to bridging the gap, Spain wants to emulate in a certain way the Portuguese model of António Costa with a monochrome government, a reformist and left-wing agenda while complying with the European commitments of budgetary and economic stability. A Spanish-style “geringonça”1 that makes the Iberian Peninsula a new pole of power on the European continent.

Furthermore, Sánchez has also made clear his wish to have a greater voice and leadership role in major European issues, such as managing Brexit, the new multiannual financial framework (where Spain has fundamental interests in reducing the Common Agricultural Policy and the cohesion funds as little as possible), or the reform of the common asylum policy that has been at a standstill for 18 months due to the huge division between the European capitals and the actual institutions, between the south and the north-west, as well as the upsurge in xenophobic forces in virtually in every EU country. But where Sánchez wants to make his mark is in the debate on reform of the Eurozone, to be debated at the next European summit in June. A few weeks ago, the previous Spanish government announced a very unambitious position that Sánchez should redress. He should take a chance on sharing public debt, an effective fiscal mechanism, the creation of a European economic government and a more democratic governance of the single currency. Taking a look at the panorama of European members, he will not have an easy ride.

Sánchez is a committed pro-European who would break his back working to make Spain a better country within a better Europe.

Likewise, right now Europe has to manage a trade war with none other than the United States, which has decided to impose 25% tariffs on European steel and 10% on European aluminium. Therefore, like the other issues affecting EU foreign policy, the Sánchez government should work closely with the other members, and with Federica Mogherini, High Representative, to give a coordinated and powerful response that attempts to put the world back on the path of multilateralism, peace and dialogue, as opposed to unilateralism, conflict and the world of strongmen like Trump, Xi Jinping, Putin, Erdogan or Netanyahu, to name a few.

In recent years, Spain has been absent from the key European debates. We have lost clout and influence, as well as important positions in the European institutions due to the inaction or apathy of the previous government. Therefore, it is urgent and vital to recover the clout and prominence that we had in the past, that belongs to us as a result of demographic and political issues, in addition to having the good fortune of a population that mainly supports integration and the European project. We have a golden opportunity to achieve it under the leadership of Pedro Sánchez, someone with training and experience in Brussels, who speaks several languages, who has spent years bilaterally working in political relations within the European social democratic family at the heart of the Party of European Socialists. Sánchez is a committed pro-European who would break his back working to make Spain a better country within a better Europe.

1 Geringonça: Portuguese term for contraption. A somewhat derogatory term for ‘hanging together’.