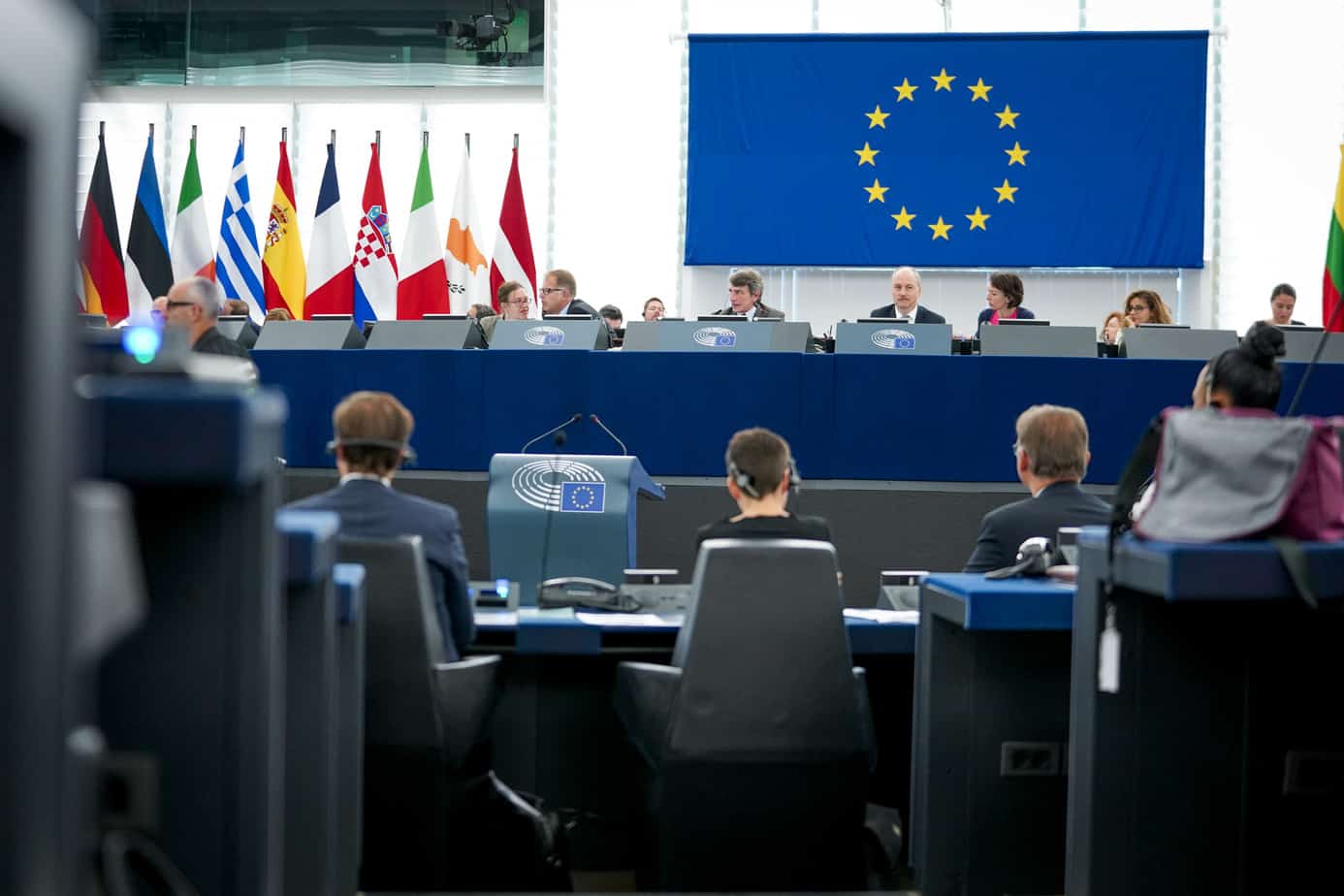 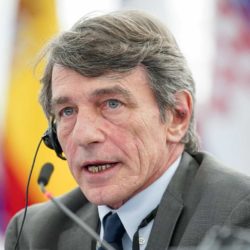 We are in the midst of historic changes: youth unemployment, migration, climate change, the digital revolution, new world balances, which in order to be tackled need new ideas and the courage to know how to combine great wisdom and maximum audacity. But we also need the institutions to take on these challenges, amongst which is the European Parliament. The new President of the European Parliament, David Sassoli argues that in the parliamentary term that is beginning now, the procedures need to be strengthened to make the Parliament the leading player in a full European democracy.

We need to recover the spirit of Ventotene and the pioneering impulse of the Founding Fathers, who were able to put aside the hostilities of war, and to put an end to the failures of nationalism, giving us a project capable of combining peace, democracy, rights, development and equality. In recent months, too many people have bet on the decline of this project, fuelling divisions and conflicts that we thought were a sad reminder of our history. Instead, citizens have shown that they still believe in this extraordinary path, the only one capable of responding to the global challenges we face.

We must have the strength to relaunch our integration process, changing our Union to be able to respond more strongly to the needs of our citizens and to provide real answers to their concerns, to their increasingly widespread sense of dismay. The defence and promotion of our fundamental values of freedom, dignity and solidarity must be pursued every day within and outside the EU.

We must equip ourselves with appropriate instruments to combat poverty, give our young people prospects, relaunch sustainable investments

We often think of the world we live in, of the freedoms we enjoy. But let’s say it to our- selves, given that others in the East or West, or in the South, find it hard to recognise, that so many things make us different – not better, simply different – and that we Europeans are proud of our diversity.

Our social market economy model must be relaunched. Our economic rules must be able to combine growth, social protection and respect for the environment. We must equip ourselves with appropriate instruments to combat poverty, give our young people prospects, relaunch sustainable investments and strengthen the process of convergence between our regions and territories.

The digital revolution is profoundly changing our lifestyles, our way of producing and consuming. We need rules that combine technological progress, business develop- ment and the protection of workers and people.

Climate change exposes us to enormous risks. We need investment in clean technologies to respond to the millions of young people who have taken to the streets, and some who have even come to this Chamber, to remind us that there is no other planet. We must also work towards ever greater gender equality and an ever more prominent role for women at the top of politics, the economy and social affairs.

We, as the European Union, are not an acci- dent of history. We are the children and grandchildren of those who managed to find the antidote to that nationalist degeneration that poisoned our history. If we are European, it is also because we love our different countries. But nationalism that becomes ideology and idolatry produces viruses that stir up instincts of superiority and produce destructive conflicts.

With our institutions, we will be able to respond to all those who are committed to dividing us.

We need a vision, and that is why we need politics. We need European parties that are increasingly capable of being the backbone of our democracy. But we must give them new tools. The ones we have are insufficient. This parliamentary term will have to strengthen the procedures for making Parliament the leading player in a full European democracy.

But we are not starting from scratch, we are not born out of nothing. Europe is founded on its institutions, which, although imperfect and in need of reform, have guaranteed us our freedoms and our independence. With our institutions, we will be able to respond to all those who are committed to dividing us. The European Parliament will be the guarantor of the independence of European citizens! That is why we need reforms, greater transparency and innovation.