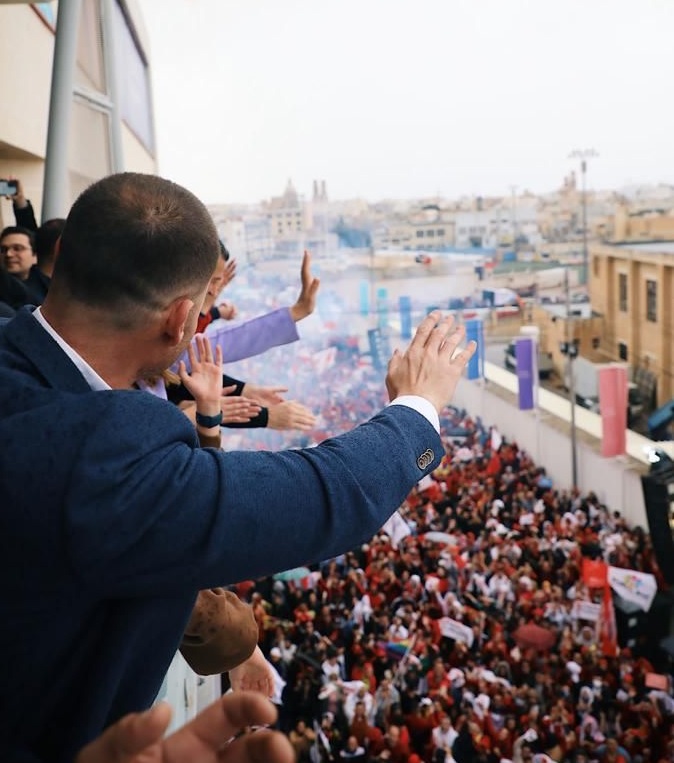 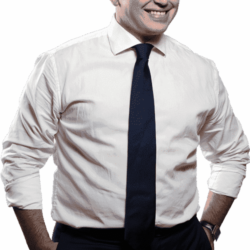 by Aaron Farrugia
Minister for Transport, Infrastructure and Capital Projects

Even though the general election in Malta brought an excellent result for Labour, with an overwhelming majority, it was an eye-opener for both major parties. Despite the very high voter turn-out by European standards (85.5 per cent), in Malta’s democratic past it was a historical low: a 60-year low, to be exact. For comparison: our last general election in 2017 saw a voter turnout of around 90 per cent.

We can analyse and discuss the reason behind the turnout ad eternum, but this election was a little bit different for Malta. It was the first time that 16- and 17-year-olds voted after the voting age was lowered from previously 18 years. Some would say this age group tends to be the least interested in participating in local politics. Others would disagree. But what is certain is that following successive Labour legislatures which have brought prosperity and stability to our country, many have taken life in Malta for granted and become apathetic, or probably assumed their vote does not make that much of a difference.

Public participation is the lifeblood of a democracy. We might be safe for now, but a lower turnout can become a significant issue for our country if we don’t take notes for the future. This week, Prime Minister (PM) Robert Abela announced the new cabinet of ministers, which also turns out to be the youngest one in Maltese history. The average age amongst us is 43, with the youngest minister being 34.

It is also the first election that will employ the gender-corrective mechanism resulting in significantly more women elected in parliament: another progressive move by the Labour government. In selecting the cabinet, the PM also included all the directly elected women within cabinet. More might join in soon following the results of the casual elections and this mechanism, which has not been applied by the time of writing.

Labour had a manifesto of 1,000 proposals. I would say the most progressive proposals this country has ever seen, with a focus on environment, mental health, equality, social matters at the forefront. These were very well received by the electorate not only because they are solid, costed, and important measures: but because Labour has the credibility to implement them.

While the Covid-19 pandemic tore apart other countries and destroyed economies, Malta remained resilient, and our economy continued to prosper. We managed to tackle the most significant global threats and challenges in the best way possible. This is why it comes as no surprise that the majority of the electorate chose to trust Labour. But we should still ask why a portion of it was not ready to do so – or not even leave their home to vote.

For the next elections, we need to continue to be the progressive force in our country, and we need to continue getting out the vote. But even placing Labour’s credibility aside – I believe that in Malta, the conservative voice is continuing to fade. This is not something that as progressives we should take for granted, but we can learn from it. The people do want positive change, they do want equality, improved social wellbeing, a focus on the quality of life for everyone. They do care about climate change, and about living in an inclusive society. And they do want economic and social regeneration, stability, and placing mental health on par with physical health.

So perhaps it comes as no surprise that this election gave the main party in opposition – the Nationalist Party – the worst result since the 1950s. It has not managed to get the electorate to identify with its ideals. And (perhaps as one would expect from a conservative party) it has been too resistant to change. This could also be one of the reasons why we saw a higher vote for third parties, particularly those on the fringe.

While I would have wished to see a stronger opposition for the sake of the health of our democracy, I am glad that the progressive party is back in government, with a strong mandate to continue improving our country and making bold decisions towards a brighter future for all.

And I am proud to be a part of it. The important thing is that we don’t take our success for granted. 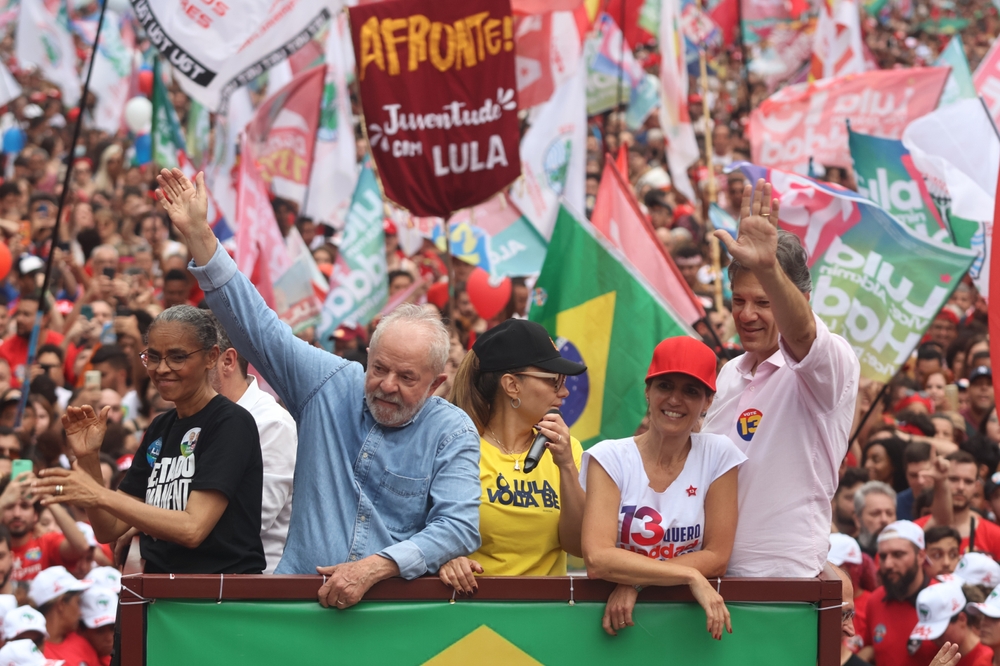 Lula was elected president with a tight result in a divided and polarised Brazil, along with the most centre-right Congress since 1988. The economy is stagnant and expectations are high. His challenge will now be to stabilise democracy, build economic credibility, put Brazil back at the international stage and reconstruct the environmental and social agenda […] 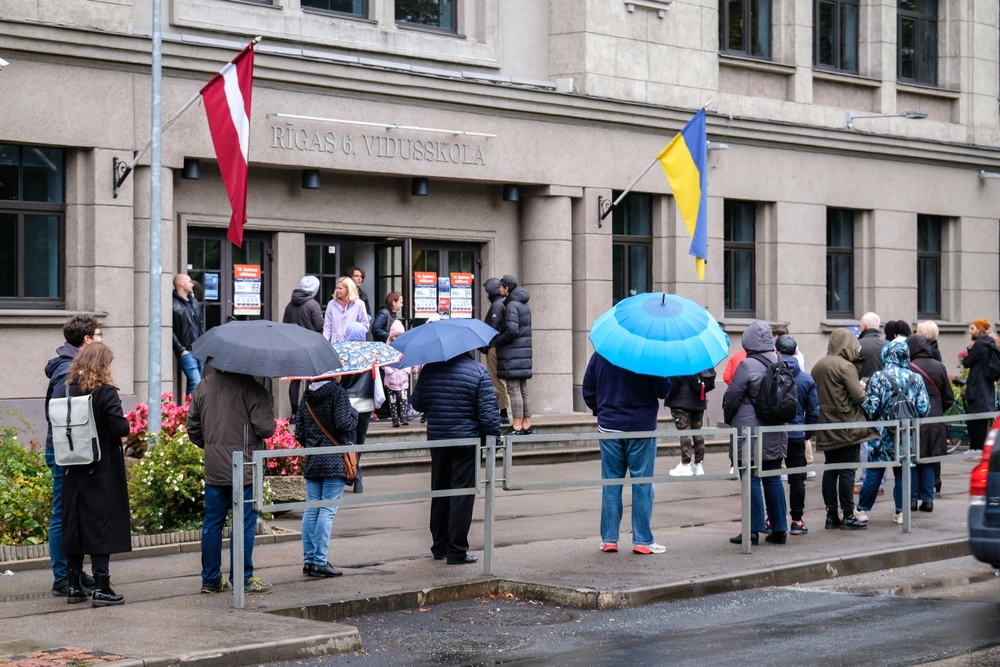 In the Latvian parliamentary elections on 1 October, the main ‘player’ was the war started by the neighbouring country Russia in Ukraine. The war indirectly determined both the winners and the losers of these elections. All four parties that achieved the highest results in the previous elections were pushed below the 5 per cent parliamentary […]