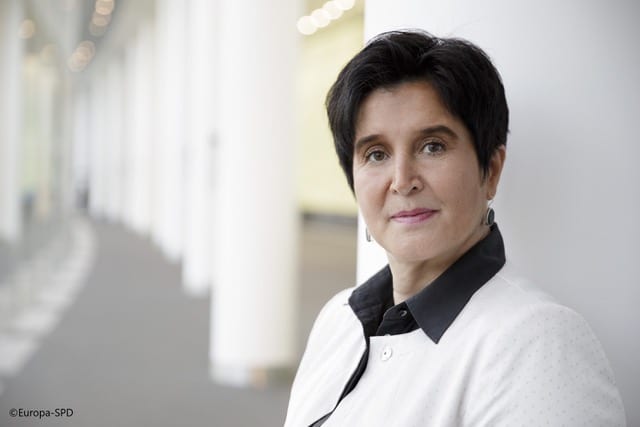 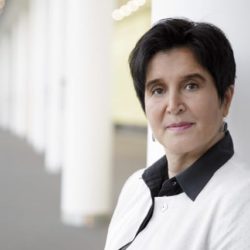 The European Commission has just launched its much-awaited Gender Equality Strategy on the 5th of March, setting the tone for its actions on gender equality in the 2020-2025 period. The Strategy places a strong focus on achieving a “gender equal Europe where gender-based violence, sex discrimination and structural inequality between women an men are thing of the past”.

Therefore, by bringing a progressive lens to the Gender Strategy, FEPS and FES raise the question: Does Europe Care for Care? In this context, Maria Noichl, Member of the European Parliament (Germany) and Coordinator of the S&D Group, shared her insights with us in the interview below.

2020 is already hailed as a major focal point in the journey towards gender equality. Significant anniversaries and milestones are in the horizon and Ursula von der Leyen, first female Commission President, asked Commissioner for Equality Helena Dalli to develop a new EU Gender Equality Strategy (2020-2024). Are you confident that the pace of equality in the European Union will truly accelerate in this term?

Yes! In the last 5 years, we had to live with small steps and setbacks in this regard:   The withdrawal of the proposal for a maternity leave directive, the persistent blockage of the directive on women on boards , the adoption of a watered down directive on work life balance, and the lack of a European strategy for gender equality. This time, the outlook is indeed much better: a new strategy including important legislative and non-legislative measures to reduce inequalities was announced right at the beginning, the Commissioner for Equality is ready to fight for women’s rights and we as socialists are ready to fight with her.

The Gender Equality Strategy is expected to be launched on the occasion of the International Women’s Day in March by the European Commission. What will be the key demands from The Progressives to ensure that the Strategy translates into ambitious responses to the persisting gender gaps in Europe?

In terms of concrete action, we want to see the ratification of the Istanbul Convention, in order to create a holistic approach in all EU Member States to fight, prevent and prosecute violence against women. We want legislative measures on pay transparency and sanctions in the case of non-compliance and we want support for the fight against stereotypes and structures leading to inequality, in order to tackle the root causes of discrimination.

In order to bring about real transformation for gender equality and social justice, the place of care – both paid and unpaid – is of central importance In the face of growing populations, ageing societies, changing family patterns and the increasing need for adequate infrastructures for work/family life reconciliation, how can the EU deliver concrete and urgent actions ?

Stereotypes are keeping women and men from living the equal lives they should be able to be living.

The EU can support the work of the Member States as well as taking own action on this. The Barcelona targets, still not achieved in all EU Member States, need to be revised and to evolve. We need to support high quality and accessible care infrastructure for all, in order to guarantee women’s economic independence. The implementation of the so-called work-life balance directive will soon start to make a difference in the Member States. However, we should already start the discussion about how to further strengthen its scope and how to support the equal earner and equal carer model, that men and women should be able to live. Stereotypes are keeping women and men from living the equal lives they should be able to be living. Therefore, I think, the European Union should be more active in deconstructing stereotypes and pointing out structural discrimination. This should be done with an eye on right-wing and populist movements: We must stand behind our achievements, defend and further develop these, in order to give women and men in all their diversity the right framework to live, share and thrive equally.

The Foundation for European Progressive Studies and the Friedrich-Ebert-Stiftung started a Social Democratic Initiative for the EU Gender Equality Strategy, placing the role of care work and care jobs in achieving gender equality at the center of our common activities in 2020 and raising the question: Does Europe Care for Care? By promoting networking throughout Europe between stakeholders and identifying similarities, differences and best practices across EU countries, concrete policy recommendations will be developed with the objective of feeding into concrete measures both national and