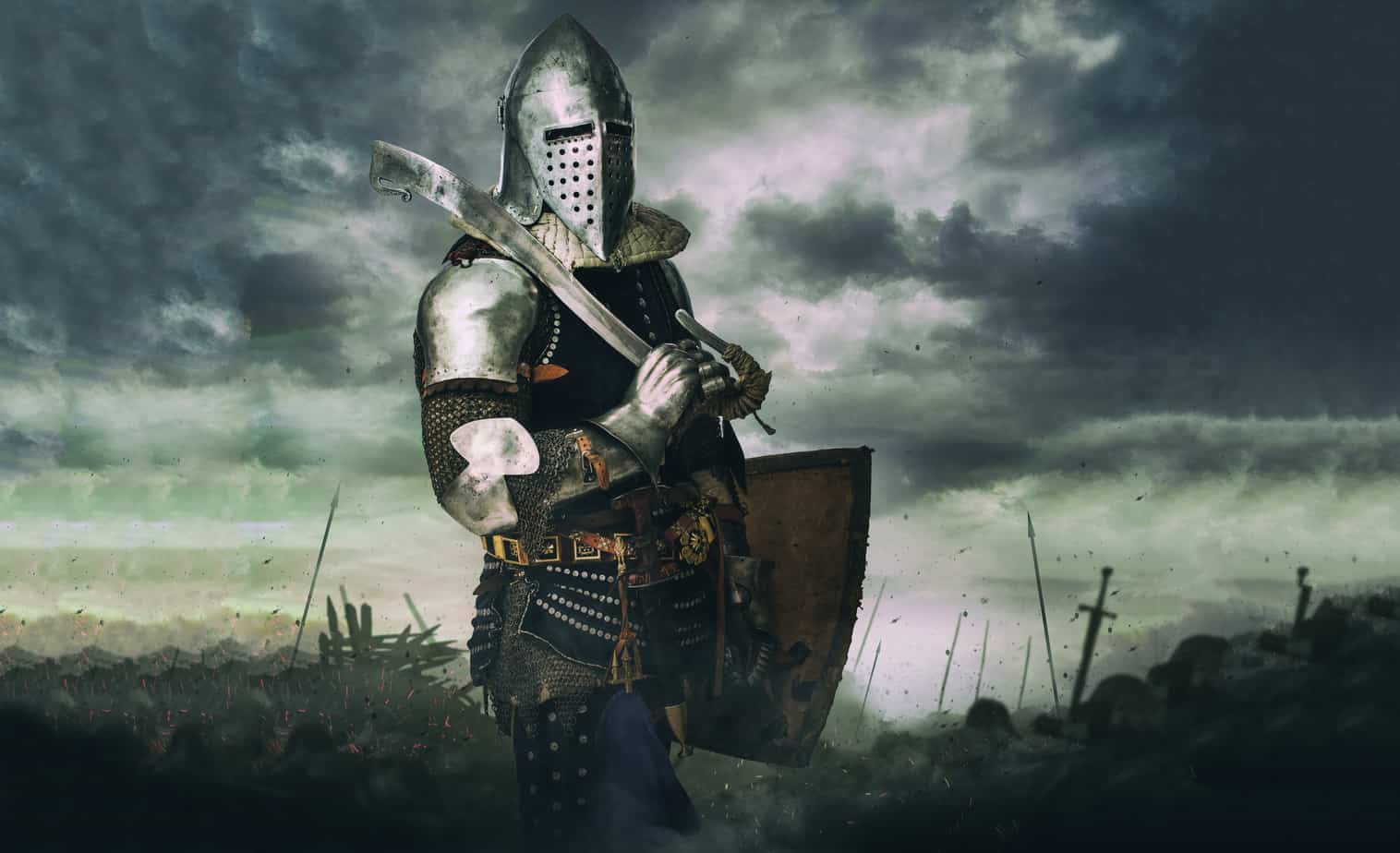 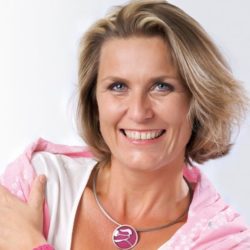 For the last six months, not a week has gone by without there being a ‘victim’ of the #MeToo movement.At the time of writing, we are witnessing the Nobel Prize for literature being cancelled, six of the top leaders of Nike leaving the sports clothing company, Bill Cosby finally being sentenced and expelled from the Academy of Oscars just like Roman Polanski was.
Yet who are the real victims? Indecent men, stalkers, predators, rapists or the women they attacked and from whom we are finally hearing?

When JUMP surveyed more than 2,000 men in Europe to understand whether they really wanted equality at work, one in four admitted to having already made a sexist remark or an inappropriate gesture towards a woman. And yet, when a woman is interviewed, she doesn’t want to come across badly. If one in four men claim to have behaved inappropriately, what is the reality experienced by women? Here’s what more than 3,000 women told us: 98% have already been subjected to sexist behaviour in the street or on public transport and 94% at work. One in two women was physically assaulted in the street or on public transport, one in three women in a public place and 9% at work!

Sexism in companies is a major obstacle to gender equality in the workplace.

How can one explain a situation in which men are still mistreating women  in the 21st century?
Sexism is about taking power or keeping it.
From an innocuous remark, under cover of humour or paternalism, to the most serious psychological and physical violence, these kinds of behaviour exclude, marginalise or belittle women.

Sexism in companies is a major obstacle to gender equality in the workplace. 80% of women say they have been subjected to the phenomenon of ‘mansplaining’ and ‘manterrupting’, in other words men interrupting them frequently in meetings and explaining things to them in a condescending manner, reinforcing the woman’s feeling of inadequacy and lack of legitimacy in their working lives.  But sexist behaviour and remarks do not only take place in the work environment… More than three quarters of women have been subjected to remarks about their dress sense and just as many have had comments about how they manage their families.

Companies can make the world’s best efforts towards achieving diversity. However, if women do not feel listened to, as respected and as valued as men, they will either leave the company or tend to limit their level of ambition to avoid being exposed to the violence of power or to the competition of those attempting to obtain power. Diversity without an inclusive culture brings suffering to all who are different from the dominant norm. All men benefit from the reduced competition from female competition for positions of power, even when they represent 60% of university graduates in Europe.

What about the issue of privileges in society?
If we want to build a fairer society where all humans are equal, we must first recognise that some have privileges that others do not.

If we want to increase the capacity for better performance and innovation in our organisations by benefiting from all its talent to its full potential no matter how diverse it may be, we must recognise that corporate culture is never neutral and reproduces the privileges that have existed in our society since the beginning of our civilisation.

White men are not responsible for the domination they exert over the world. But their responsibility starts if they do not make the effort to recognise it and adapt their behaviour to become an ally of women and minorities.
If men do not change, the #MeToo revolution will simply exacerbate the war of sexes. Women will feel even more humiliated that they are not being listened to despite the millions who finally dared to speak up. Even today, eight out of ten women who report sexual harassment in the workplace end up leaving their jobs. The same applies to women who are victims of domestic violence, who are forced to leave home with their children. If we do not protect the victims and apply firm actions against the aggressors, we simply add to their suffering.
It is up to each of one of us to stop accepting this state of affairs and to stop staying silent. But it is above all up to progressive men to rebel against toxic behaviour. By remaining silent, men are effectively acquiescing and allowing this state of affairs to continue. There will be no peace in society if men do not turn their hegemonic masculinity into a progressive form of chivalry.