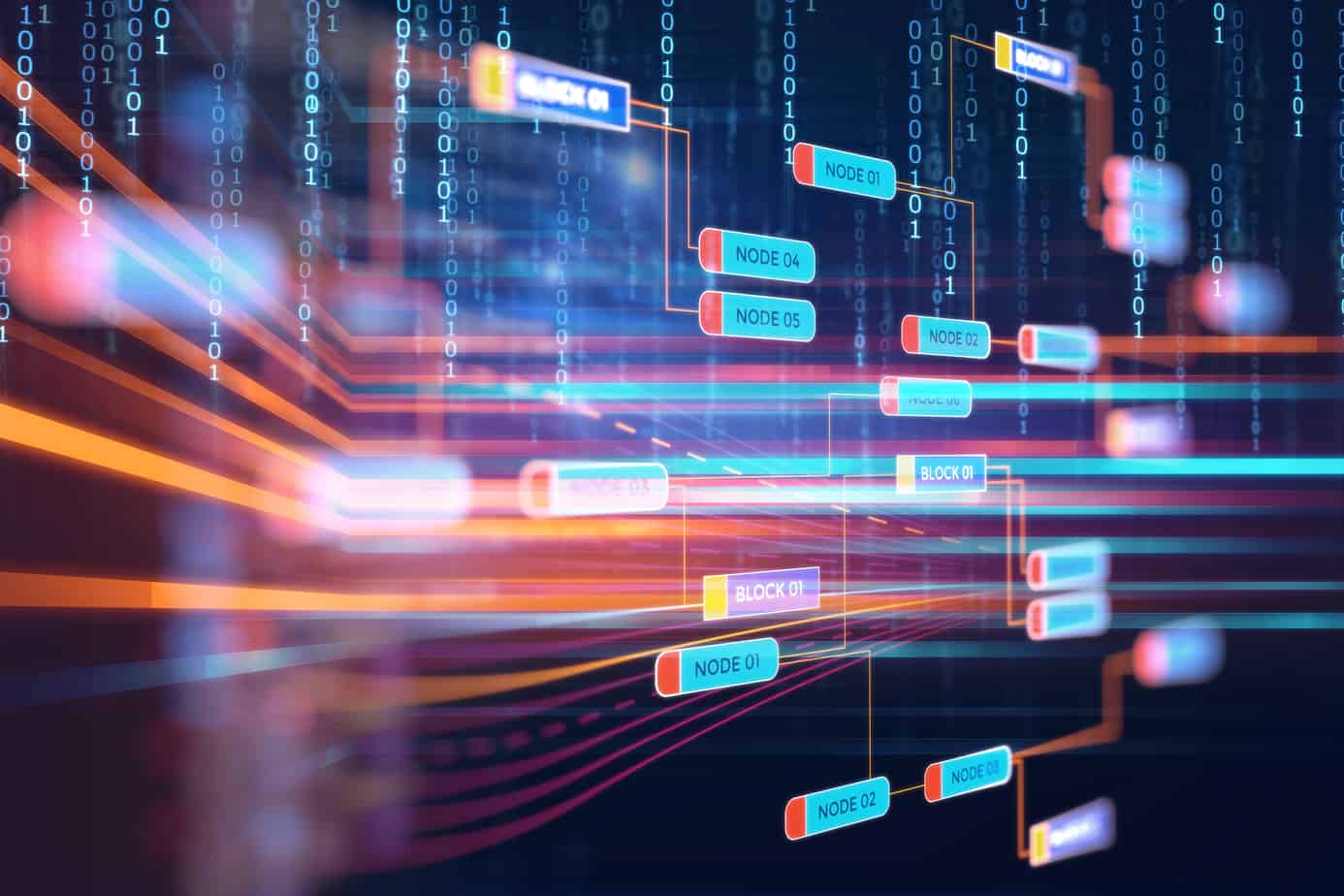 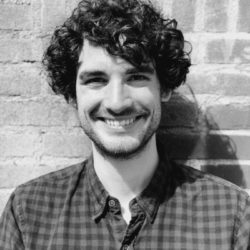 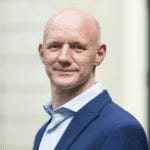 Is Artificial Intelligence (AI) killing democracy? The short answer is no. Not yet. However, AI does affect core principles of democratic societies.

Let us take a look at one fundamental pillar of democracies: elections. Elections are preceded by a campaign period in which voters find themselves on a marketplace of political ideas. Political parties aim to reach voters through mass media and personal contact and try to win their votes. In an ideal democracy this leads to an informed citizenship that votes for their favourite parties and a voting decision that reflects the will of the people.

Enter AI. The revelations around Cambridge Analytica demonstrated that, using artificial intelligence, political parties can target each citizen with tailor-made information. Such political online microtargeting, or microtargeting for short, involves monitoring people’s online behaviour, and using the collected data, sometimes enriched with other data, to show them targeted political advertisements. Microtargeting does not necessarily threaten the electoral process. In fact, microtargeting brings both promises and threats for democracy, as we mapped out with colleagues at the University of Amsterdam. Here we summa- rise some of the main points.

For citizens, microtargeting could lead to more relevant advertising. Microtargeted ads are tailored to specific voters, which increases the odds that the receiver actually cares about the issue. A nurse, for example, may be interested to learn that politics is not only about inflation, budgetary discipline, or international trade, but also about organ donation, the power of health insurers, and relieving work pressure in the sector. This information may be more useful for nurses to make an informed choice at the ballot.


As technology develops, microtargeting will be better able to exploit vulnerabilities of citizens, for example by making use of
a voter’s specific preferences and fears.

For political parties, microtargeting helps to advertise more efficiently. Parties used to waste time and resources on reaching out to voters who were either never going to vote, or never going to vote for them. Data analytics allows parties to get a better map of the electorate and, consequently, spend their time and resources more efficiently by reaching out to only the potential voters, and with a more effective message.

In addition, microtargeting techniques can diversify the public debate. Traditional, mass-communicating, political campaigns were usually limited to only a few big issues. Microtargeting enables parties to inform the electorate on a more diverse range of issues, like, for instance, work pressure in the health sector.

However, microtargeting also raises serious concerns. For instance, microtargeting threatens privacy. The promise of microtargeting may push companies and political parties to collect voter data on a massive scale, thereby threatening not only the secret ballot but also creating datasets that contain information about the preferences and attitudes of each and every citizen.

Moreover, microtargeting is an inherently opaque technique. Microtargeting is a form of direct communication between the political campaign and the individual voter. As a result, targeted ads are only seen by a few voters. In the extreme case every citizen could get unique customised

information that nobody else can see or even know about. This opens the door for voter manipulation and deception. For example, to a student, a party could promise investments in education and cuts in state pensions to pay for it, but then promise a pensioner the exact opposite. The student and the pensioner do not see what ads the other person receives. Political parties could also use data analytics to infer a person’s fears and exploit those fears in targeted personalised ads.

Another risk is that microtargeting can exacerbate an unequal playing field between well-funded parties and not so well-funded parties. Richer parties can buy more data, hire better data analysts, better designers, and outbid poorer parties at the auction for a spot on the Instagram feed of possible voters.

Finally, a concern is the fragmentation of the public sphere, when the public receives more and more messages about the few issues that are personally relevant, sent only by the parties matching their political preferences. In sum, the risks are serious, and if they materialise, they threaten the democratic process.

At the same time, we should not exagger- ate the impact of microtargeting. Katherine Haenschen and Jay Jennings recently pub- lished a study on ‘Mobilizing Millennial Voters with Targeted Internet Advertisements’, showing that online ads do mobilise, espe- cially young voters in competitive districts, yet with a small impact (less than 2% of vot- ers are affected).

However, sometimes, a political party only needs a small margin to win an election: Donald Trump won the state of Michigan with a margin of 0.3 percentage points (10,704 votes), Clinton won the state of New Hampshire with the same margin (2,736 votes).

Moreover, as technology develops, micro- targeting will be better able to exploit vulnerabilities of citizens, for example by making use of a voter’s specific preferences and fears. Artificial intelligence might also be used to create a customised persuasive nar- rative. The nurse might first receive a series of inconspicuous articles about burnouts in the medical field before she is targeted with customised information about a political party that aims to relieve work pressure for nurses. In other words, microtargeting could produce exactly the ad that will convince a specific person at a specific point in time to vote – invisible to everyone else. From that perspective, we have to nuance the answer we gave earlier. AI is indeed not killing democracy – yet.