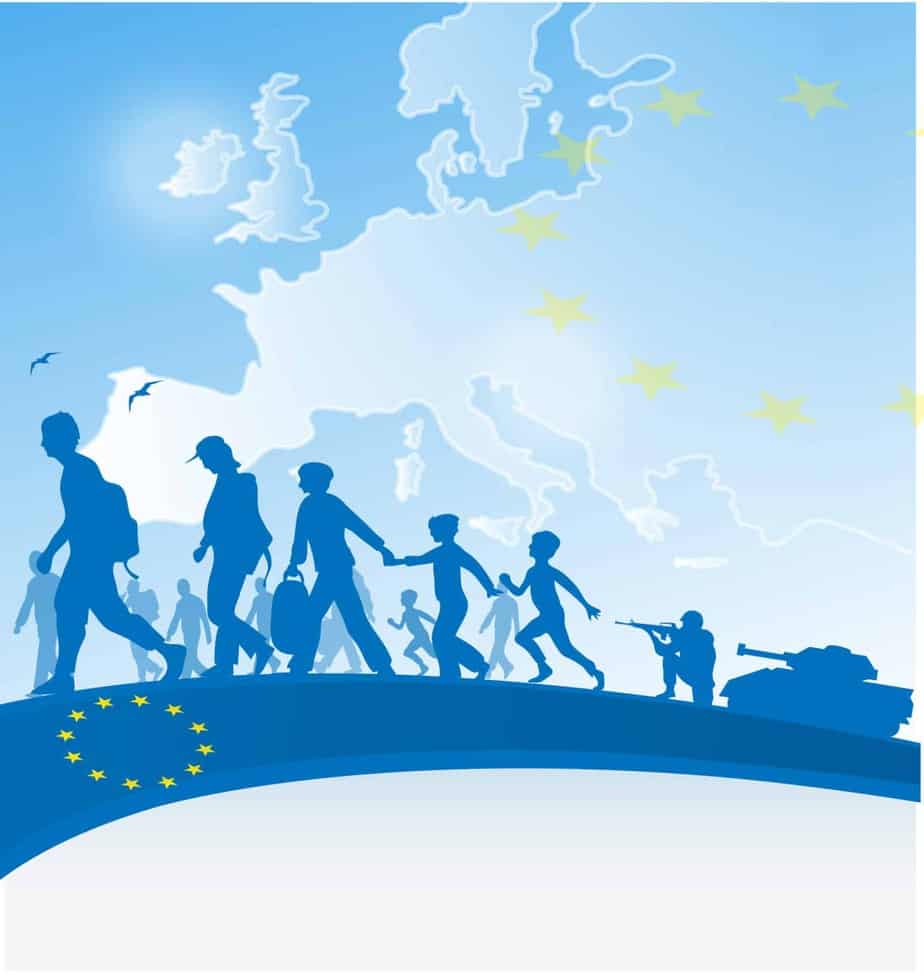 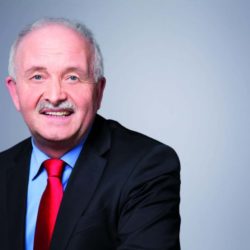 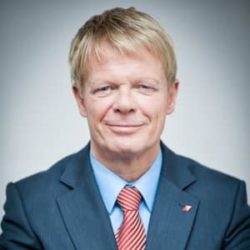 Whether the EU will remain a democratic institution following the European Parliament elections in May 2019 will depend on majority support. The populist right-wing is determined to exploit the refugee issue – which has been unresolved for years – to establish an illiberal Europe. There is a realistic chance that it will succeed if we continue to delay addressing the EU’s unresolved issues. Prompt, sustainable decisions are now of utmost urgency in the EU!

There are three core approaches to the EU’s manifestly deep crisis. Some voters are pro-EU and wish to maintain the status quo. Others consider the crisis to be the result of excessive integration, which they alternatively perceive as an obstacle to “illiberal democracy” or to the protection afforded by the welfare state. There is support on the right as well as the left of the political spectrum for a resurgence of the nation state.
The advocates of the status quo continue to back neoliberal supply-side “structural reforms”, deregulation, undermining of trade unions, privatisation and global price competition. By doing so they are further driving deeply concerned citizens into the arms of populist right-wing parties, who promise security through closed borders, scapegoating, and an authoritarian nation state, with social welfare protection solely for the country’s own people.
There are overlaps with the agenda of some left-wing actors who are pushing for the nation state to have greater powers and are inclined to play off disadvantaged people at home with people living in poverty from Africa instead of jointly tackling the root causes of poverty in the North and the South.

We advocate a third approach. To maintain the EU as a democratic institution and to empower it to play a key role in tackling the increasing global challenges (which no nation state can manage alone) we need to rapidly bring about a political transformation that will result in the EU-Member States returning to take joint action. Only then will EU citizens again feel a sense of reassurance and belonging and only then will it be possible to tackle the four-fold cross-border crisis (i.e. the economic, social, political and environmental crisis) and to influence global development for the protection of democracy, the rule of law, social welfare and the climate. Only then can the three constitutive pledges of the EU be met, namely ensuring peace, prosperity and solidarity.
For decades there has been a profound lack of solidarity both within the EU and towards third countries, as the handling of poverty and refugees make abundantly clear. As a result, the EU has also failed to make good on its promise of prosperity. That is due to short-sighted EU policies that – since the banking crisis in particular – have undermined policy-making and social efforts to rein in global capitalism’s excesses – and have exacerbated differences in the EU.

The four freedoms of the Single Market must cease to take priority over fundamental social rights.

It is therefore imperative now to create majority support for new policies that promote prosperity for all, restore citizens’ faith in democratic politics, and give citizens greater joint decision-making powers with respect to policies that affect their everyday lives. Instead of concentrating on short-term interests for the purpose of securing national re-election, it is necessary to be guided by the 17 Sustainable Development Goals of the United Nations in order to salvage the EU.
We are long overdue a policy of cooperative upwards convergence instead of relentless competition in every domain, as well as an end to undermining trade unions and workers and giving sole priority to a deregulated market and the privatisation of public goods – factors which have exacerbated the gap between rich and poor and the exploitation of nature and the environment. The four freedoms of the Single Market must cease to take priority over fundamental social rights. The EU must become home to its citizens.
Moreover, the flip-side of the balanced budget dogma is that it has left clear gaps in investment in infrastructure and public goods (housing in municipalities, prevention of climate change) and forward-looking industries. This also imposes a debt on future generations! Long-term investment agreed between the EU Member States is necessary, and could also create jobs, especially in southern Europe. That is also reason for municipalities – which, in particular, can appreciably improve the economic and social situation of citizens – to be given targeted support.

We must urgently establish a new European asylum and refugee policy

We recommend adopting the proposals for a larger, stabilising euro area budget that have been made by the Progressive Alliance of Socialists and Democrats and the European Parliament, as well as by French President Emmanuel Macron. Such a budget must be capable of compensating for economic divergence and be monitored by the European Parliament in the scope of the EU budget.
In addition, those investments must result in a focused environmental transformation that allows the tough changes to the economic structure to be made in a fair and participatory way. Justice, climate action and democratic participation are the joint pillars of a “just transition”. That would enable the EU to better fulfil its original leading role, in particular with respect to addressing climate-related poverty in the Global South.
Finally, we must urgently establish a new European asylum and refugee policy – in particular, fast and transparent asylum procedures (e.g. according to the Dutch model) and effective, decentralised reception in the EU – on humanitarian grounds and to pull the rug out from under the feet of the populist right-wing.
The refugee issue has the potential to serve as an excellent opportunity for communal, participatory development. Many problems could be resolved in one fell swoop if the EU were to provide an integration and investment fund to which municipalities willing to receive refugees could apply for financing of integration costs and – at the same level of funding – of their own urgent development needs. Moreover, citizens would experience a tangible EU that enthuses them again.

Gesine Schwan is a political science professor and President of the Viadrina European University in Frankfurt (Oder). In 2004 and 2009 she was the SPD candidate for the German presidential elections.

Udo Bullmann is the president of the Progressive Alliance of Socialists and Democrats group in the European Parliament.

Reiner Hoffmann is President of the Confederation of German Trade Unions (DGB).