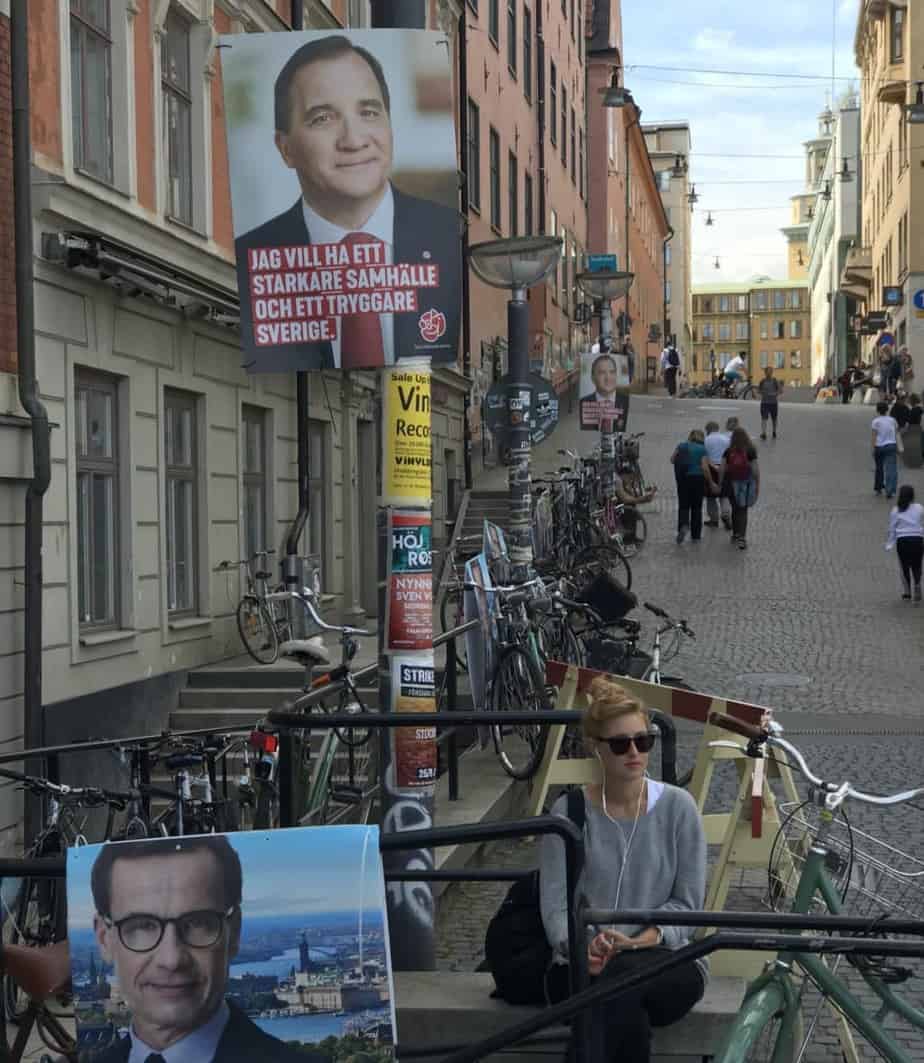 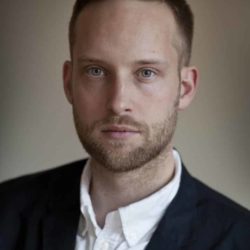 by Jesper Bengtsson
Director and Editor-in-Chief

“No other country in Europe has accepted as many refugees in relation to its population as Sweden,” Swedish Prime Minister Löfven used to say. Like Germany, Sweden welcomed several hundred thousand foreigners over the past four years but since, announced restrictive measures. Despite this reaction, migration is amongst the most important issues in the electoral campaign and the Swedish Democrats, the right-wing extremists, a big actor of the next elections (September the 9th).

The Progressive Post: How do you explain that extreme-right could become the second party in Sweden when they only entered the Swedish Parliament for the first time 8 years ago?

Jesper Bengtsson: The issue of immigration has played an important role for at least four years in Sweden, but I would say it was more important three years ago. We don’t have that much immigration anymore. The regulations were changed in 2015 and we went from 163,000 immigrants that year, to around 20,000 this year, which is a normal figure. But still many people think that we receive a lot of immigrants.

PP: But the Green- Social-Democrat government has reacted EU?

JB: Yes, but it has not been very not successful. In Sweden they introduced border controls, stopped permanent resident permits and stopped migrants who has received permanent resident permits from bringing their families. In the eye of the public opinion it worked in the short term, but it didn’t in the long term. Both the Social Democrats and the conservative party have continued to lose support to the far-right Sweden Democrats, even though they made these changes.

PP: How do you explain that?

JB: I think there are two reasons for that. The first reason is that the government’s change in policy was proof for many people that the Sweden Democrats were right from the start, and voters thought: “why don’t we support the ones who actually understood what was happening?” which is quite a questionable conclusion to come to. The second reason is the propaganda saying that this is a country in deep cri- sis, which needs a big change to get it right again. That propaganda is supported by, grown by and now used by the Sweden Democrats.

PP: From the outside, Sweden always seemed a welcoming country. Is that something still true today?

JB: Yes, you can still say that and that’s the contradiction here. Every year there is a poll about people’s values. It is a very scientifi- cally safe poll carried out by the university of Gothenburg. It shows that public support a more restrictive immigration policy has grown. Around 50 % is now in favour of a more restrictive policy, though we already have one of the most restrictive policies in EU. In the same time the support for Sweden being an open and multicultural society has also grown consistently in Sweden over the past 20 years. But it also shows that a big minority is much more against it than it used to be. This is the famous polarisation of society.

PP: Is it true that Prime Minister Stefan Löfven has changed his policies to protect and maintain his social model?

JB: Yes. It is probably difficult in the long run to have migration to Sweden in the numbers we had 2015 and continue to have the kind of welfare state we have, because we need to integrate the people who comes here. If you want to make them a part of society and it’s a welfare society, then you have to think very carefully about how you do that.

PP: Integration takes a long time. When the government welcomes all these immigrants, how do they advocate integration?

JB: Well, according to studies, Sweden is one of the best counties in the world when it comes to integration. So, I think we work a lot on that and we have the resources to do that because the economy is growing and almost everyone who was born in Sweden has a job today, so there’s very little unemployment.

PP: How long do you estimate?

JB: It takes about five years to get someone into the regular labour market and it takes resources, but migrants contribute to soci- ety when they get into the labour market. The numbers also show that if you take into account both the positives and negatives, immigration to Sweden has made us a lot richer over the years.

PP: When it comes to European integration, we cannot say that Sweden is a very pro-European integration country. Yet, at the same time, it is very proactive at welcoming migrants.
What’s the impact of these two, seemingly conflicting, debates?

JB: I consider myself to be somewhat of a federalist so I ́m not the right person to ask, but I would say that what’s important, at least for the Social Democrats in Sweden, is that you don’t have tax policies on a European level and you don’t have binding welfare policies on a European level. But immigration is not a tax issue neither a welfare issue. It’s about a common border. It’s quite logical to say that if we’re going to have European integration on any issue, then immigration should be one of the first you deal with, after the single market. So, I understand why pro-Europeans are a bit confused by Swedish politicians.