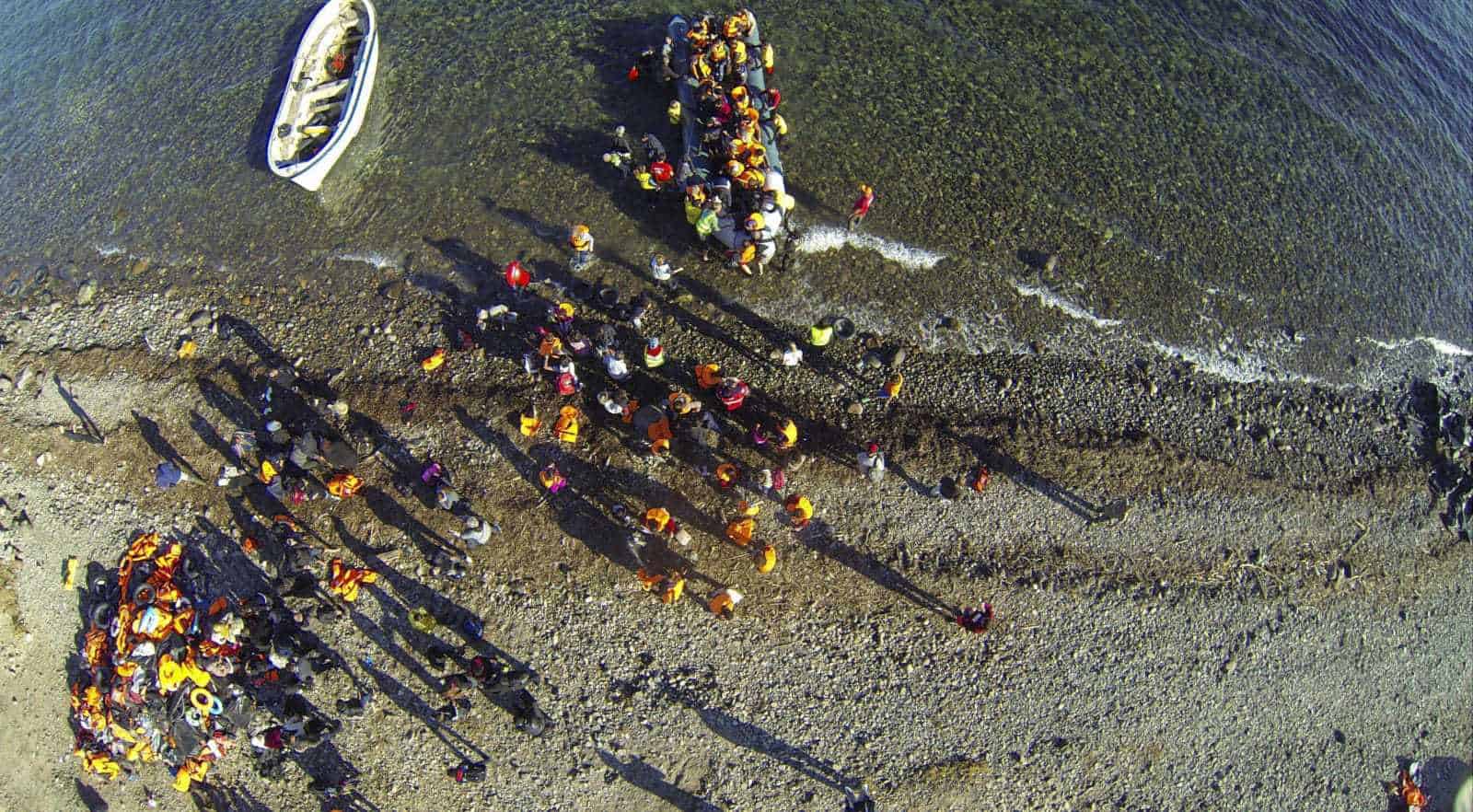 The FEPS publication “Prioritising people: a progressive narrative on migration”, presented at the United for Migration conference in New York in September, as well as the discussions and events around the presentation, demonstrate that there are alternatives to the negative and defeatist approach to migration that dominates the European political debate.

With multiple ideas under four main headings, ranging from protecting the rights of migration to promoting an inclusive identity, the FEPS work demonstrates that a more realistic and evidence-based migration policy is emerging. Just as importantly, this is an approach to migration which also responds to Europe’s needs.
Europe has struggled through a migration paradox in recent years. On the one hand, all European countries urgently need new populations: the real crisis they face is the demographic crisis, as populations age and the dependency ratio rises rapidly. This threatens economic development in Europe, but it also threatens the European social model. In some cases, the threat is existential – the future survival of the country is at stake – the world’s fastest shrinking countries are in Europe, as emigration and declining birth rates combine to create the perfect storm.

For refugees, the consequences are dire: at a time of record levels of forced displacement and with wholly inadequate provision of safe channels to reach protection, such as resettlement directly from host countries, many of those arriving in Europe are in need of international protection.

Yet politics has become dominated by anti-migration thinking, with policy-makers seeking to reduce or even prevent all migration and increasing reliance on fantasyland options of preventing all arrivals, deporting millions of people or increasing birth rates to replenish populations. For refugees, the consequences are dire: at a time of record levels of forced displacement and with wholly inadequate provision of safe channels to reach protection, such as resettlement directly from host countries, many of those arriving in Europe are in need of international protection. And many have no choice but to arrive irregularly. Thus, preventing all migration also prevents refugees from reaching safety.

It is refreshing to see alternatives being presented. Key amongst these alternatives are legal routes and regularisation as the paper emphasises. As well as safe routes to protection for refugees, safe and legal opportunities for other migrants are essential. The benefits include increasing the management of migration, such that people can be matched to job opportunities, as well as a reduction in black market labour. The presence of people in situations of irregularity and destitution creates public hostility more than the number of arrivals does itself; asylum systems are stretched to capacity if there are many people applying for asylum who are not entitled to protection. The answer is not to end asylum for all but rather to expand other opportunities.

Most of the countries in question are not so dependent on European aid for it to be decisive, especially when it is a country in which the population and leaders consider migration to be a positive thing, both for themselves and in general.

As the paper notes, legal migration through provision of work and student visas, circular migration schemes, targeted recruitment and so on, also generates smoother cooperation with countries of origin and transit. If all that Europe has to offer a country is a small amount of development assistance, that tends not to be enough to persuade the government to cooperate with the EU’s agenda on migration. Most of the countries in question are not so dependent on European aid for it to be decisive, especially when it is a country in which the population and leaders consider migration to be a positive thing, both for themselves and in general.
There are also great risks attached to the current approach of buying support on migration control from repressive governments: they are unreliable partners and reinforcing corrupt and abusive institutions in such countries leads to more displacement. The alternative is to manage migration by accepting it and working on mutually beneficial approaches.

The paper also emphasises the importance of inclusive identities, inclusive nations and inclusive societies, rejecting the defeatist and inaccurate suggestion that “integration has failed”. There are countless positive examples of “integration”, however it is defined, and many examples of good practice in support to integration. It is simply a question of learning from the evidence and providing the necessary resources. There is a deeper truth here: the real threat to integration is the rhetoric that argues that it is impossible: this line is spun by those politicians nostalgic for a white, Christian Europe that has never existed. Creating inclusive societies through provision of rights is not easy – indeed, some would argue that it is a perpetual struggle because there are always forces ready to strip the rights of one group or another. Here the paper is re-committing to this struggle through supporting integration through rights and empowerment. It also reiterates the need to avoid criminalisation of migrants and of those working with them. In the absence of state action, civil society has stepped into the breach, mobilising across Europe to engage in support of the rights of all. We now face a backlash that must be resisted.

There is no doubt that the centre-left has been discombobulated by the debate on migration, but recent elections show that it does not win votes through absorbing the positioning of the far right;

In its positive and realistic approach, the paper echoes the Global Compact on Migration, a pragmatic and yet rights-based vision for the governance of migration. Those who oppose the reality of migration are in denial about both its inevitability and its positive potential – pursuing what we term the “Ostrich approach” to migration, with their heads in the sand. Of course, all political parties need to respond to voters’ concerns but within representative democracy they also have a responsibility to present new ideas, to start debates on alternatives to the status quo, and to challenge myths and misrepresentations. There is no doubt that the centre-left has been discombobulated by the debate on migration, but recent elections show that it does not win votes through absorbing the positioning of the far right; this strategy has proven self-defeating, and will be again if pursued at the European Parliament elections of 2019. At the same time, providing “solutions” is not the answer either, because framing migration solely as a problem is to accept the assumption of the extremists. “Normalising” and managing migration, can be achieved through putting in place the alternative policies described in the paper – tried and tested in some cases, and innovative and different in others. Gradually building the political support and resources for these alternatives is the way forward.