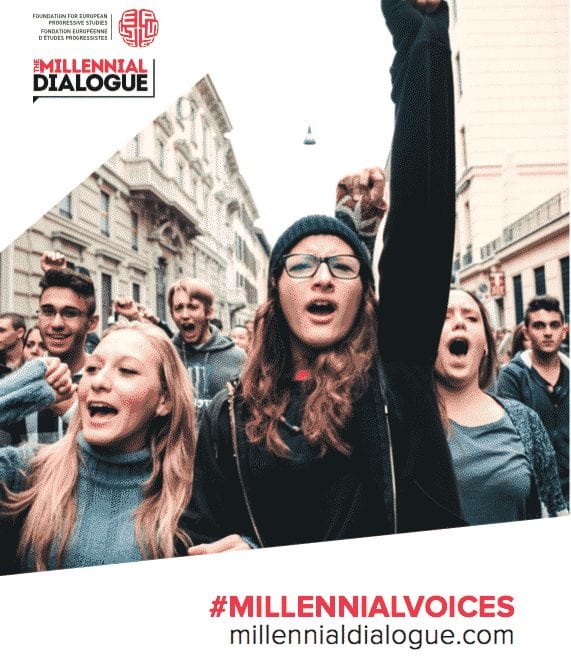 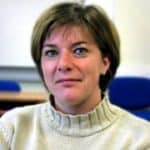 Today’s European political leaders bemoan low rates of youth mobilisation in formal institutions, such as political parties and electoral voting, but in doing so they take little account of the fact that the meaning and practice of politics is changing for young citizens. Millennials have no problem with political participation; they just do it in different ways and in different places from their parents. As they in turn become the leaders of tomorrow, this will transform the political landscape.

Tomorrow’s political leader will be a true digital native, having been socialised as much through the internet and social media as through conventional routes like the family, religious institutions or school. Their political consciousness will be less territorially fixed, and less constrained by old locally bound identities and vocabularies. They will understand the nature, function and spaces of political communication differently. Out will go the spin-doctor who translates complex party manifestos into mass-media sound bites, grooming politicians to be characterless, humourless, over-coiffured figureheads. Instead, political leaders will speak directly to mass publics and individual citizens alike. Every potential voter will be a ‘friend’, the personal and the public persona will blend, and communication will be rapid and interactive. They won’t have to adjust, or even try – this will be as much their natural state as speech giving at party congresses or grandstanding in parliaments. They will need to be able to think faster, to filter their thoughts as they become words, but at the same time remain authentic to their voting interlocutor. Who cares if you wear a suit and tie for a Tweet or an Instagram post? Be natural, be sincere, be yourself. But don’t be frivolous – we are not idiots just because we only use 40 characters and like a witty meme.

Tomorrow’s political leader will be a true digital native, having been socialised as much through the internet and social media as through conventional routes like the family, religious institutions or school.

There are other political spaces in which tomorrow’s leaders will be found, beyond the obvious. Millennials express their political preferences and opinions, mobilise and are active, in what might normally be thought of as leisure spaces. Young people sing their politics (well that’s nothing new), they enact it through popular art and culture, shopping preferences, food choices, and sports activities. The next generation of political leaders will be not just present in these political spaces, but dynamic actors. They will not just drop in for the day, wearing casual clothes and hoping desperately not to look awkward as they show their eagerness to be seen to be listening. Rather, this will be where they come from and they won’t feel a need to cast to the cultural habits of youth in order to progress to the adult world of politics.

But what happens when they move into positions of power? Today’s youth mistrust politicians; too many manifesto promises have been broken, too many compromises made in order to retain a share of power, too many private pockets filled with public money, too many favours done for friends. Millennials may like activist coalitions that set aside ideological differences in order to achieve a shared goal, but they intensely dislike grand-coalitions among leaders, which entail abandoning fundamental party values and reversing ideologically driven policy commitments. Political leadership has become synonymous with opportunism, both personal and on behalf of traditional parties. It has been cut of from its democratic roots through its professionalisation, bureaucratisation and centralisation.

The Brexit result confirmed to British youth that they are effectively excluded from the political system and its decision-making processes.

The Brexit result confirmed to British youth that they are effectively excluded from the political system and its decision-making processes. According to polling organisation YouGov, 75 percent of 18-24 year olds and 56 percent of 25-49 year olds voted to remain in Europe, but their wishes have been set aside by older generations who arguably have less to lose, or at least less time to endure, the consequences. Those aged between 16 and 18, who are legally considered old enough to marry, drive a car, own a business, pay tax or die for their country, were not even allowed to vote (al- though one online wiki and forum, The Student Room, conducted a poll which revealed that 82 percent of voters in the age group would have voted to Remain).

By the time any withdrawal is complete and the contours of a new UK-EU relationship have started to take shape, it is these citizens who will have to navigate the ‘brave new world’.  So tomorrow’s political leader will need to stake out a clear normative agenda, both for themselves and for their party – and stick to it regardless of the implications for accessing power. They will no longer be able to say ‘we deal with the world as it is’ but rather they will need to convince citizens that they also believe in a vision of what the world should look like. They will need to join the single-issue dots of today’s millennialist activism into a coherent and hopefully progressive discourse, which is inclusive of all citizens whatever their age.