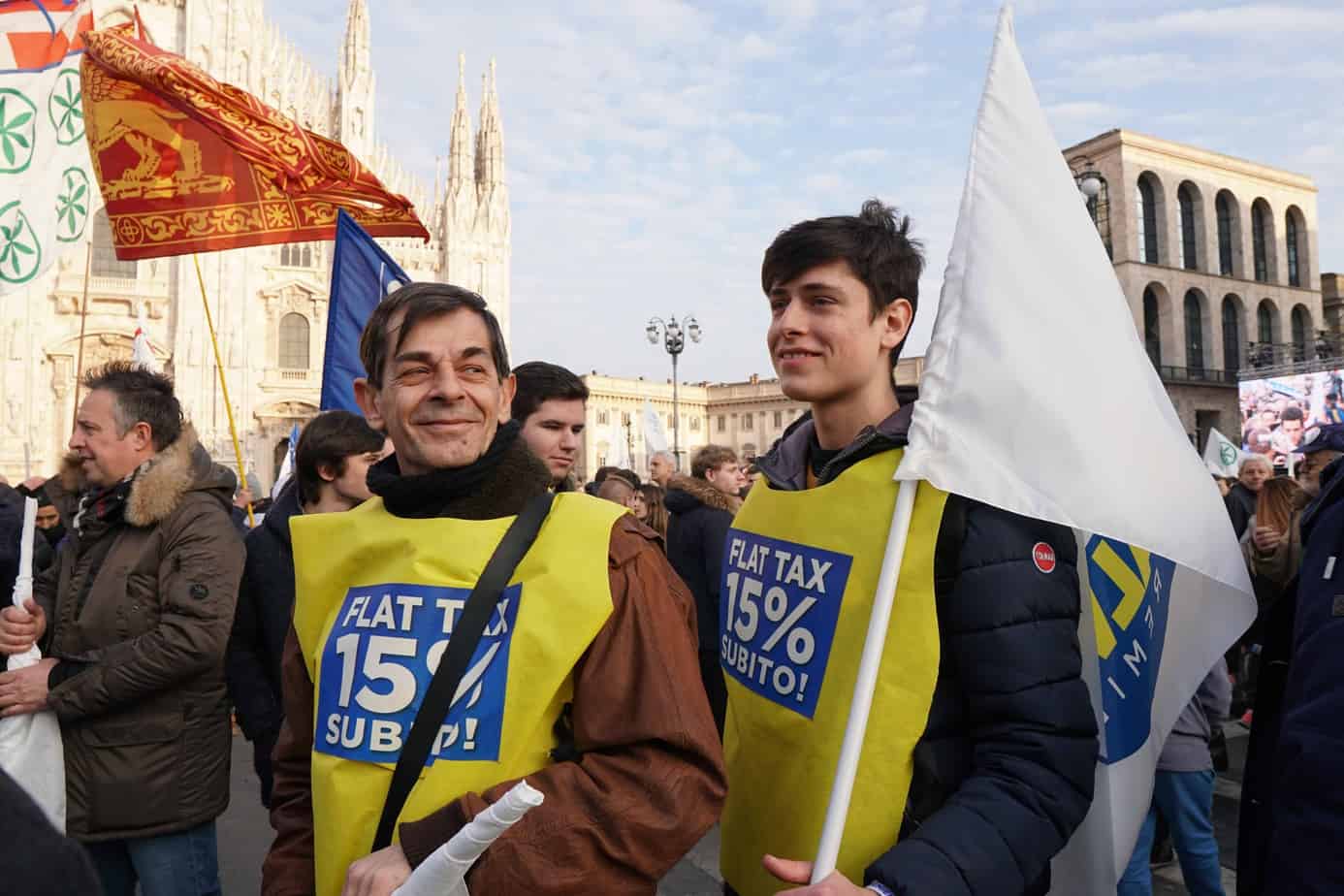 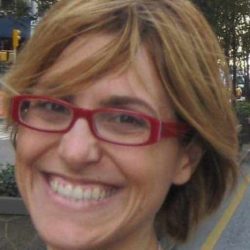 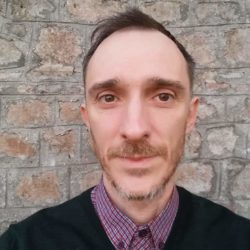 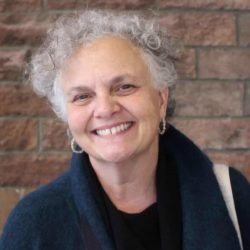 The challenge for Progressive forces to regain their constituencies calls for a revigorated focus on social issues in order to counteract socioeconomic inequalities. Bear in mind that most citizens are women!

Since the 1990s, the gender gap in voting behaviour have been realigning in advanced industrial societies with women being more left-wing than men owing to structural and cultural trends. In the context of the recent surge of populism, this finding has been consistently reconfirmed with men more likely than women to vote for the Populist Radical Right (PRR).

Different determinants of such a behaviour have been explored in the emerging literature on gender and populism, but no consistent cross-country pattern has emerged yet. In addition, recent evidence reveals that the gender gap in voting for the PRR is narrowing in some European countries, while results of the March 2018 Italian parliamentary election showed that women voted for Lega Nord even more than men (17.6% of women compared to 17.1% of men).

Against the background of growing electoral support for populist parties in the European Union, the role of women’s voting behaviour will be crucial in the upcoming European Parliament elections. That is why, in the framework of the “Minerva Project”, carried out by FEPS and Associazione “Economia Civile”, we have investigated the role of several key determinants of populist support (namely nativism, Euroscepticism and anti-austerity attitudes) in explaining the evolving voting behaviour of European citizens (female as well as male).

According to Eurobarometer data, the opposition to migration is the main issue associated to voting for the PRR in Europe. European public opinion data do not reveal any gender pattern here, while the opposition to migration (captured in terms of statements of negative feelings about migration from EU and extra EU countries, disagreement about immigrant contribution to the country of residence, and dissent about improved help to refugees) rather seems to be mostly fuelled by low educational attainment and unemployment.

However, for both women and men, nativism is an essential reason for populist support and a European progressive policy response should try to affect the media agenda on migration concentrating on potential benefits of migration flows (e.g., the improved tax base and subsequent welfare expenditure) on which women seems to be more responsive.

The combination of leftist economic policy and nativist ideology is a winning formula for the Populist Radical Right.

The opposition to the European integration process has served as a major driver of assembling previously marginal populist political forces. Combining the different attitudes of mistrust towards the EU collected in Eurobarometer (mistrust towards major EU institutions, the negative image of the EU, disagreement on the EU’s capacity to create jobs, and dissatisfaction on the way democracy works in the EU), we find consistent greater intensity of Euroscepticism amongst those belonging to the working class, with men more likely than women to manifest opposition to the European integration across all social classes.

Euroscepticism is often combined with a revival of economic nationalism in PRR policy platforms. A definite identification of populist economic policy is still controversial mostly due to their gradual shift from neoliberalism to welfare chauvinism. In this context anti-austerity positions are crucial. Data show that European voters with self-defined left-wing political views are more likely to endorse anti-austerity positions. However, the combination of leftist economic policy and nativist ideology is a winning formula for PRR parties, increasing their capacity to attract voters from the lower to middle level of education.

Thus, the challenge for progressive forces of regaining their constituency calls for a reinvigorated focus on social issues in order to counteract socioeconomic inequalities and target all those European citizens affected by contemporary social insecurity, such as job insecurity, low or unequal pay, lack of care facilities, and unaffordable housing. Bearing in mind that most of these citizens are women.