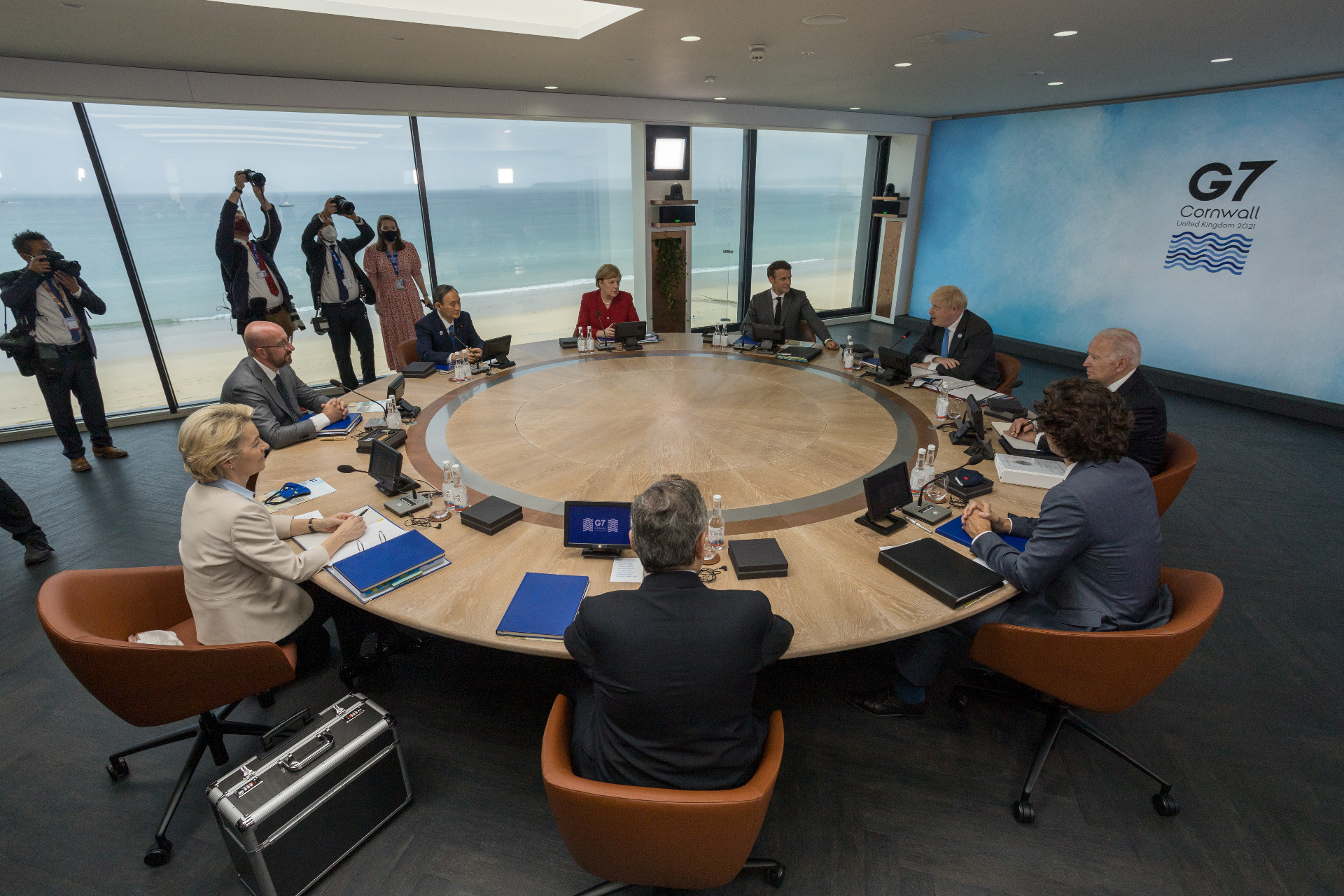 Last week, the G7 announced to support a 15 per cent minimum global corporate tax rate in order to eliminate profit shifting into the low tax countries. The agreed tax rate represents a big compromise as it is far from the rates suggested by the US (21 per cent) and the OECD (19 per cent). Simultaneously, the club of the wealthiest also endorsed proposals forcing the giants to pay taxes in the countries where they have lots of sales without the physical presence of headquarters. The last part of the proposal covers the promise that countries imposing national digital services tax such as France will agree to remove this tax in favour of the global agreement.

The first step to redesign the outdated corporate tax systems to reflect the digital economy has been done. Hopefully, this endorsement will create a momentum for a deal in wider talks among the G20, and also among more than 140 countries.

The concept of global corporate taxation has been discussed for several years. It has started as the effort of the EU to produce unified rules for corporate tax base construction and an allocation formula for the Internal Market (known as Common Consolidated Corporate Tax Base, or CCCTB). It was followed by an OECD project called BEPS (Base Erosion and Profit Shifting), which stated that the effort to adapt the outdated systems of corporate taxation to the current global challenges can only result in high administrative burdens for tax administrations and businesses as well. All these efforts have shown that the only way to reform the system of corporate taxation is to change the paradigm. Based on this, OECD suggested a global consensus-based solution – Pillar 1 and 2 focusing on the taxation of highly digitalised global businesses. Pillar 1 connects taxing rights more closely with local market involvement and Pillar 2 introduces a corporate income top-up tax, where Multinational corporations (MNEs) are undertaxed.

After president Joe Biden entered office early this year, the US too introduced their own proposal, focusing on taxation of 100 global giants and suggesting a global minimum tax rate at 21 per cent (similar to their Global Intangible Low-Taxed Income – or GILTI – regime).

The G7 endorsement represents a good base for further negotiations. Taxing digital business is a global challenge, therefore only a global solution can address it. In that light it is necessary to mention that the BRICS countries – Brazil, Russia, India, China, and South Africa – are a very important part of a global consensus too, as they could represent a leakage (giants could move their taxable presence there), if they are not on board. It can be expected that the proposal will be opposed, notably by countries applying a lower corporate tax rate than 15 per cent, for example Ireland with a tax rate of 12.5 per cent.

Of course, as in every battle, there will be winners and losers. Looking at the results of the studies simulating the impacts of the introduction of a global minimum tax rates, some countries can lose an important source of their own budgets. Countries, where those big companies are settled (usually developed countries with good infrastructure) will be the winners. These studies also show that poor countries will increase their tax revenues by only 1 per cent.

To make the taxing of giants fairer for every country and to prevent the negative consequences on national budgets, the consensus on Pillar 2 (minimum tax) needs to be followed by a consensus on Pillar 1. We need to change the nexus, and taxing rights need to be connected with local markets. Because also in poorer countries these giants make profits for their digital activities without having a physical presence there.

Although the consensus of G7 on minimum corporate tax is a huge step forward, there should be an equally huge effort to do the second step too, and to reach a global consensus on the connection of taxing rights with local markets. Without this second step, we will not be able to eliminate budget consequences in poorer countries and other consequences connected with the fact that profit would not be taxed sufficiently in the country where it is generated. And we need to have a global balance.