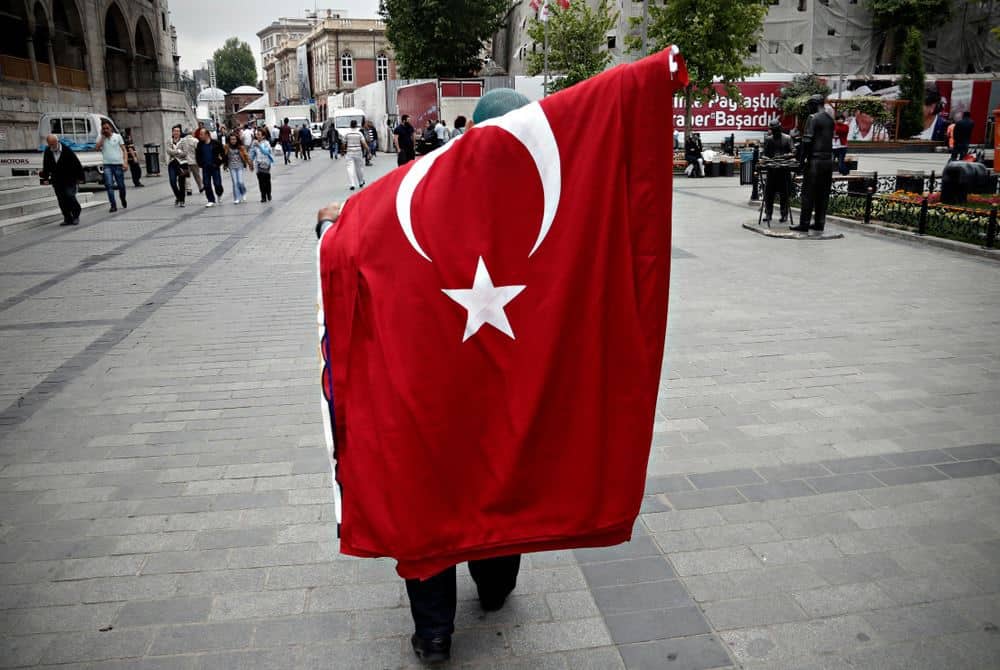 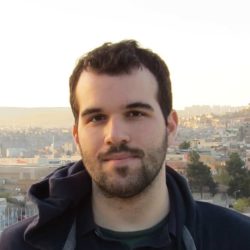 by Makis Mylonas
Accredited parliamentary assistant in the European Parliament

After a long period of political turmoil, on June 24th Turkey is heading towards snap presidential and parliamentary elections, following President Erdogan’s decision to launch the election process much earlier than in November 2019, when his current mandate would normally expire. Practically, the call for snap elections accelerates the implementation of the new constitutional amendments approved in last year’s controversial referendum.The new constitution will introduce a “Turkish type of presidential system” where the elected president will stand as the most powerful institutional actor in the country.

The position of the prime minister will be abolished and the independence of the judiciary will be largely constrained since the president will be able to select at least 18 out of the 28 top-ranking members of the judiciary. The Venice Commission of the Council of Europe reviewed the proposed constitutional amendments and reached the conclusion that they “would introduce in Turkey a presidential regime which lacks the necessary checks and balances required to safeguard against becoming an authoritarian one” and that they also represent “a dangerous step backwards in the constitutional democratic tradition” of the country.

The position of the prime minister will be abolished and the independence of the judiciary will be largely constrained since the president will be able to select at least 18 out of the 28 top-ranking members of the judiciary.

Weeks before last year’s constitutional referendum (16/04/2017), the High Representative of the EU Federica Mogherini and the Commissioner for European Neighbourhood Policy and Enlargement Negotiations Johannes Hahn declared, in a joint statement, that they took “good note” of the Venice Commission’s Opinion on the amendments and they highlighted that the suggested amendments would be assessed “in light of Turkey’s obligations as an EU candidate country”. The very same phrase was repeated in a new joint statement by the two Commissioners and [Commission] President Juncker on the night of the referendum. A few months later, the European Parliament adopted a non-binding resolution calling the European Commission and the Member States to formally suspend the accession negotiations with Turkey without delay “if the constitutional reform package is implemented unchanged”, explicitly mentioning that the proposed constitutional reforms “are not in line with the Copenhagen criteria”. The same concerns are also expressed in the recent European Commission’s annual report on Turkey’s progress towards EU membership, with a special focus on the deterioration of the state of the rule of law in the country since the failed coup attempt in 2016.

In parallel to Turkey’s drift towards a more authoritarian system of governance, the EU seems all the more reluctant to engage with repressive governments, both inside and outside the Union. On May 2nd, President Juncker unveiled his proposal for the post-2020 EU budget, according to which a new mechanism will be introduced in order “to shield the EU budget from financial risks linked to generalized deficiencies as regards the rule of law”. Under the new proposals, the EU could potentially suspend, reduce or restrict access to EU funding “in a manner proportionate to the nature, gravity and scope of the deficiencies” as regards the rule of law in the Member States. Juncker’s proposal creates a policy toolbox to cope with recent developments in Hungary and Poland and it aims to offer increased leverage to the EU against governments with authoritarian tendencies. It also acts as a reminder that the Copenhagen Criteria are not only vital for the accession process but also for the democratic stability of the Union.

Conservative EU leaders only see in Turkey a strong economy with low taxes and a low-wage labor market, which makes them flexible enough to tolerate Erdogan’s authoritarian drift.

The day after the Turkish elections, the European Union will not be able to turn a blind eye on the developments in Turkey. On 1 July 2018, Austria will take over the Presidency of the Council of the European Union and Chancellor Kurz has already stated that the talks on membership between the EU and Turkey should be ended, as the Copenhagen Criteria are not implemented anymore. It is quite unlikely that Kurz would persuade other country leaders from the EPP to take such an initiative but the challenge for progressive Europe is present. Turkey is a great country with rich history and millions of citizens who want to live in a modern democratic country with strong and efficient public institutions. If we are moving towards a “special relationship” between Turkey and the EU, progressive powers should not allow Turkey-EU relations to remain stalled on a transactional basis. By doing business and making morally questionable deals with a repressive government, the EU has lost much of its credibility in the eyes of pro-European Turks.

Conservative EU leaders only see in Turkey a strong economy with low taxes and a low-wage labor market, which makes them flexible enough to tolerate Erdogan’s authoritarian drift. Their version of a “special relationship” with Turkey mostly contains an upgraded customs union which will take good care of EU investments in the country. But progressive powers should not follow such an oversimplifying cynical approach. In the new era of EU-Turkey relations, the Union should take a firm stance on the need to defend human rights and the rule of law in the country, by offering incentives to Turkey to remain aligned to the EU shared values.

Instead of hypocritically arguing that Turkey’s accession bid is not dead, we should re-invent EU-Turkey relations by accepting the new political demographics on the ground. Given that the current situation can’t be considered sustainable in the long term, talking about Turkey’s candidacy rather complicates EU-Turkey relations than helps them to move forward. Better to offer realistic hopes for close co-operation under a new framework than to give false hopes -a somewhat shortsighted approach that plays well into the hands of anti-EU populists. Since hypocrisy has become a key aspect of the EU-Turkey relations, now it is time to be honest and trustworthy, especially against the tendency by Erdogan’s political elite to demonize the Union and some of its member states.