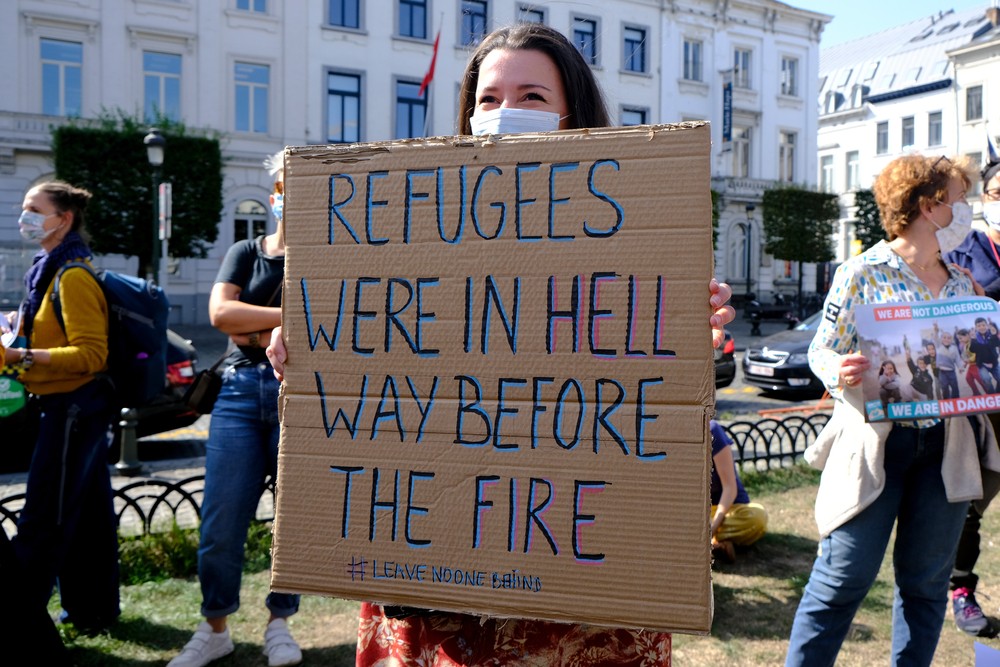 At the end of September, the European Commission has presented a proposal for a new asylum and refugee policy. It is very detailed with a lot of legal regulations. But it does not address the crucial points for an effective solution that corresponds to the challenges on the ground, international law and, above all, human rights.

There is no reliable, decentralised ‘distribution’ procedure for the refugees – it would, by the way, be more correct to say admission, because refugees are not fruit that can simply be distributed – nor is it clarified where and according to what procedure the asylum procedure should take place. There is no proposal either to relive the southern European countries of arrival of the organisational, procedural and financial burden of the first arrival (beyond the existing possibility of asking European countries for help, which, until now, has not led to any sustained success).

The solidarity obligation of admission is simply deleted, and there are no incentives for voluntary acceptance either. Those countries that have so far refused admission are to be forced into ‘solidarity’ by obliging them to organise deportation instead. The term ‘deportation partnership’ alone symbolically expresses the spirit of the entire proposal: as if the deportations could create solidarity between the European countries, or as if they were an expression of solidarity, not to mention the solidarity with the refugees, which is required under human rights. Essentially, things stay as they are. The Dublin Regulations are given up – but only verbally, not in fact. The only overall goal of the proposal is to keep refugees out of the EU and out of individual countries.

The only way to find a good solution is to organise the admission of refugees on a voluntary basis and to include the interests of the receiving municipalities, which are the ones doing the actual integration work. A coalition of receptive European states, together with the concerned municipalities, could advance the admission process.

For reasons of power structure, the nation states in the EU are not in a position to give constructive answers to the refugee and asylum question. All over the world, the municipalities are increasingly the engines of innovative democratic politics. They form networks with one another and could become an integrative ‘safety net’ for citizens in the EU. That is worth working for. 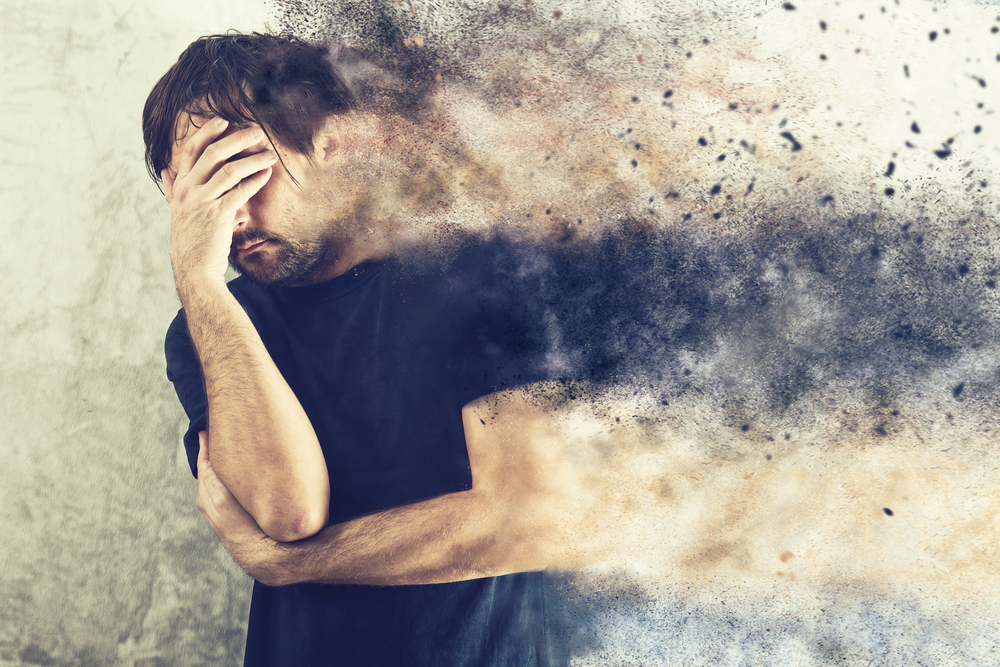